The Renault Talisman, a D-segment offering, is the French manufacturer’s answer to the likes of the Honda Accord and the Nissan Altima. Successor to the Renault Laguna, the Talisman is equipped with the potential for much greater global success.

The international launch held in Paris, saw us travel from the lavish Molitor hotel where we were put up, to Auberge du Jeu de Paume, a one-hour drive away. The test drive which followed, lasted two and a half hours, and while allowing us to admire the picturesque landscapes along the way, provided us with a deep understanding of the vehicle’s dynamics. 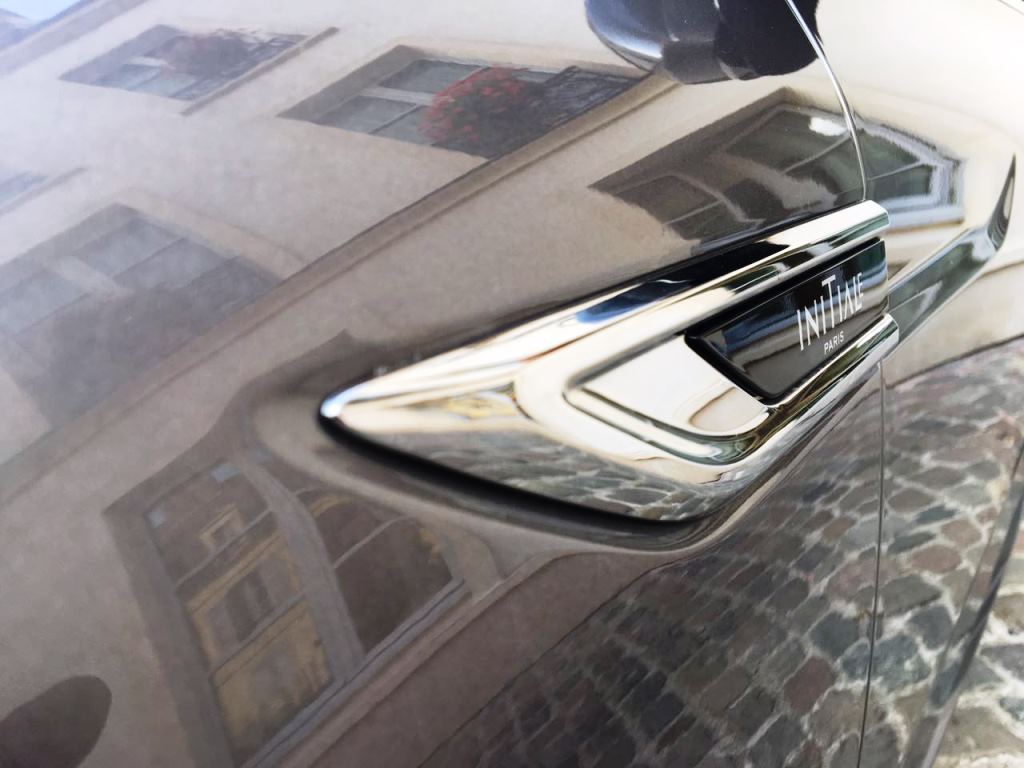 Once we’d made our way to the Renault Pavilion at the Mortefontaine Circuit, we were treated to a scrumptious lunch and a short briefing before the next session of test drives began, albeit this time, around a circuit and at a much quicker pace.

After admiring the Renault range on display, we headed back to the Molitor hotel to prepare for the rest of the evening. On the itinerary, were cocktails, dinner and a speech at L’Atelier Renault in the beautiful Champs Elysées. 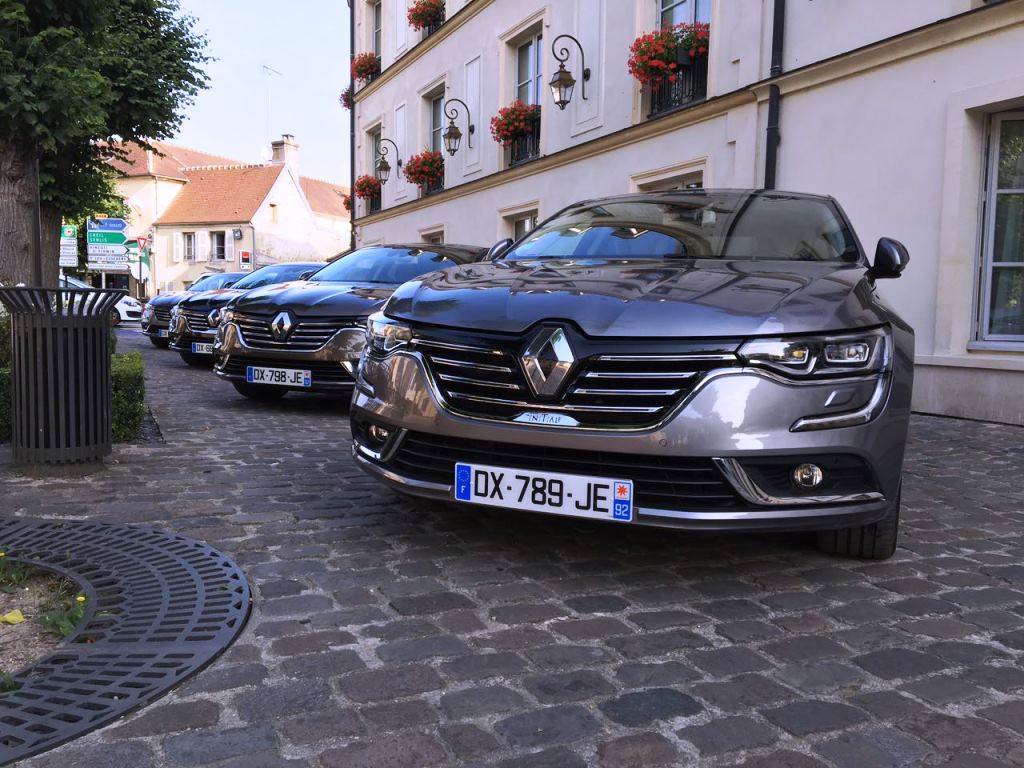 The Talisman, which is to be available in the UAE in September, is expected to welcome two engine variants (a 1.6-liter turbocharged version and a 2.0-liter version) and three trim levels. While that’s all we have to report for now, stay tuned as we prepare to drive the all-new Koleos.