In a couple of days, we’ll be sat in an airplane eating croissants and practicing our French accents, while making our way to Paris for the unveil of the 2017 Renault Koleos. The French offering, now in its second generation of production, looks phenomenal and after eight long years, is ready to approach the segment head-on.

Introduced to the world at the 2016 Beijing Motor Show by Carlos Ghosn, the all-new Renault Koleos is built on the CMF-CD modular platform jointly developed by Renault and Nissan. In fact, it is the same platform to underpin the third-generation Nissan X-Trail and the Renault Kadjar. 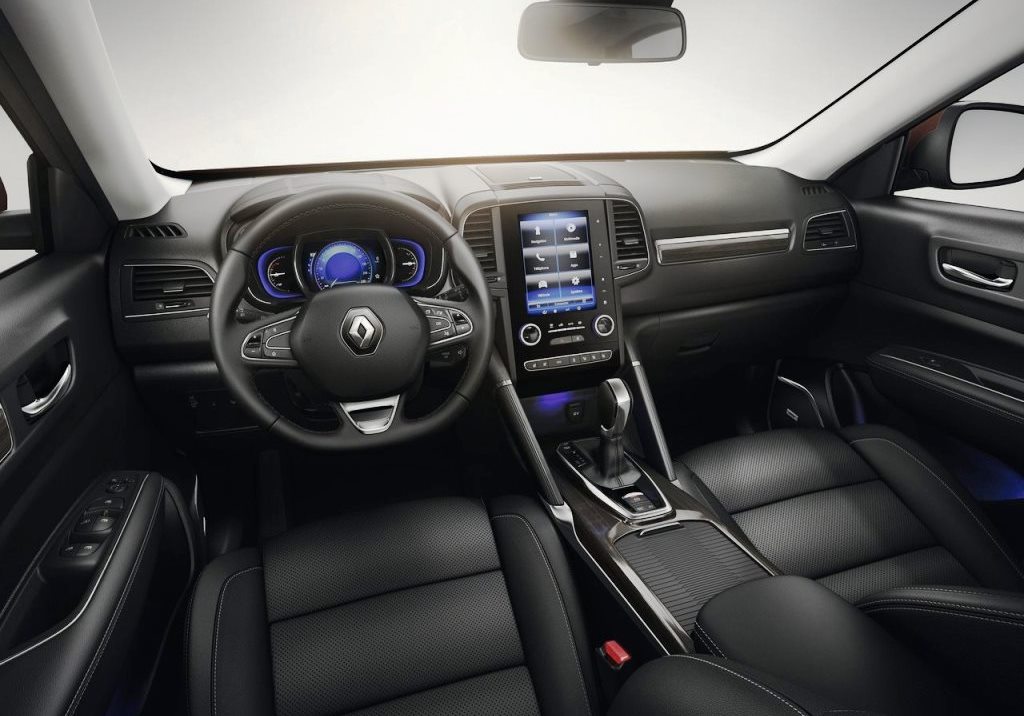 Targeted at a global audience, the 2017 Koleos completes the French manufacturer’s high-end range which currently includes the Espace, a large MPV, and the Talisman, a sedan worthy of numerous design awards.

Aesthetically, the Koleos borrows several design cues from its Talisman sibling and aids in forming unity amongst the brand’s offerings. The prominent chrome grille, serving as a backdrop to the protruding insignia, is complemented by the narrow headlamps and elegant Daytime Running Lights. 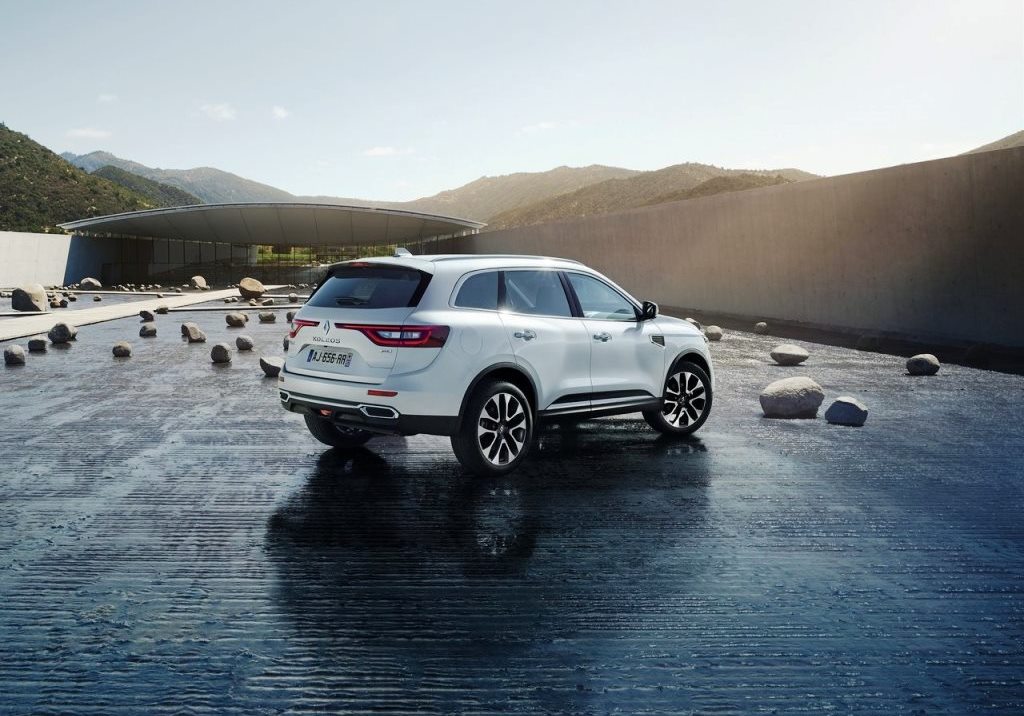 While not a whole lot of information about the trip is available at this point in time, word on the ground is that we’ll be allocated some time at the CERAM Montefontaine, in addition to some forest driving to experience first-hand the vehicle’s 213mm ground clearance and off-road systems.

Whilst that’s all for now, stay tuned for more as it happens. Au revoir, then…