The Renault Talisman isn’t a new entrant into the French manufacturer’s line-up. Debuting at the Château de Chantilly exactly a year ago, it is the successor to the Renault Laguna - a model that for some odd reason never managed to gain much traction in the Middle East.

In a couple of days, we’ll be headed to Paris with the Renault Middle East team and a number of other journos from around the world to experience Renault’s newest gem first hand. And while the Talisman isn’t going to be the star of the event, it is undoubtedly worthy of a mention. 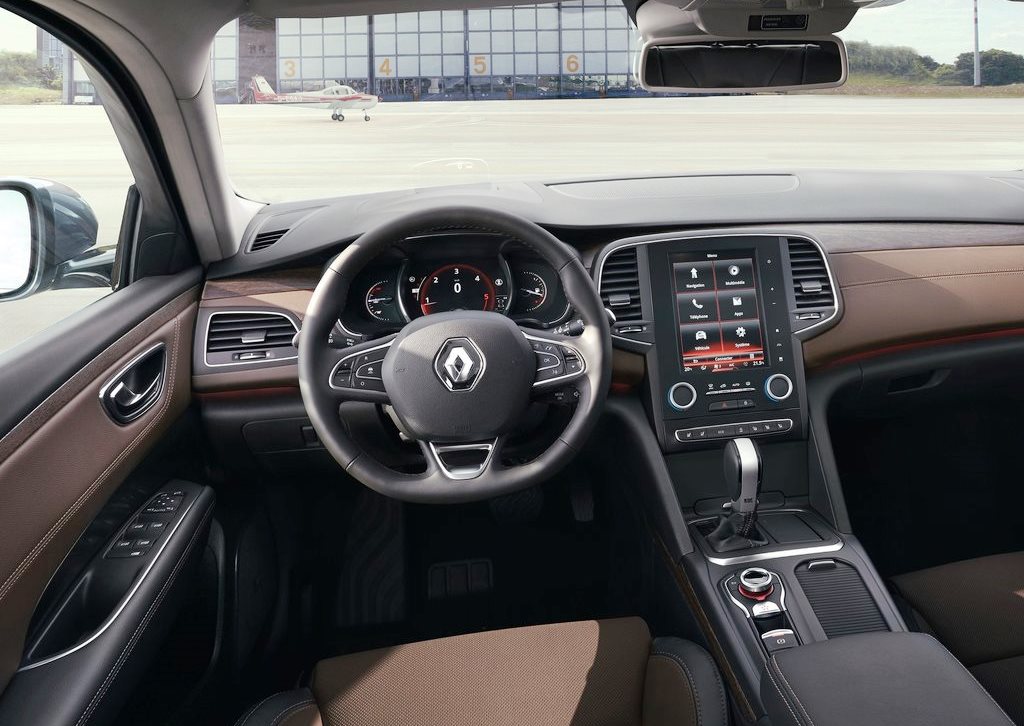 The Talisman, built on the jointly developed CMF-CD platform, is the second car in the French manufacturer’s line-up to benefit from the modular underpinnings. Falling into the D-segment of the market, the Talisman is expected to go up against the likes of the Ford Fusion, Honda Accord, Mazda6 and Toyota Avalon, once it is launched in September to the UAE’s public.

Encapsulating the fluidic and emotional aspect of designs found in the brand’s smaller offerings, the Talisman features protruding contours in the bodywork and dashes of chrome to lend it an almost Audi-esque presence. The narrow taillights slice their way onto the trunk lid and not only embellish the derriere, but also give prominence to the Renault insignia. 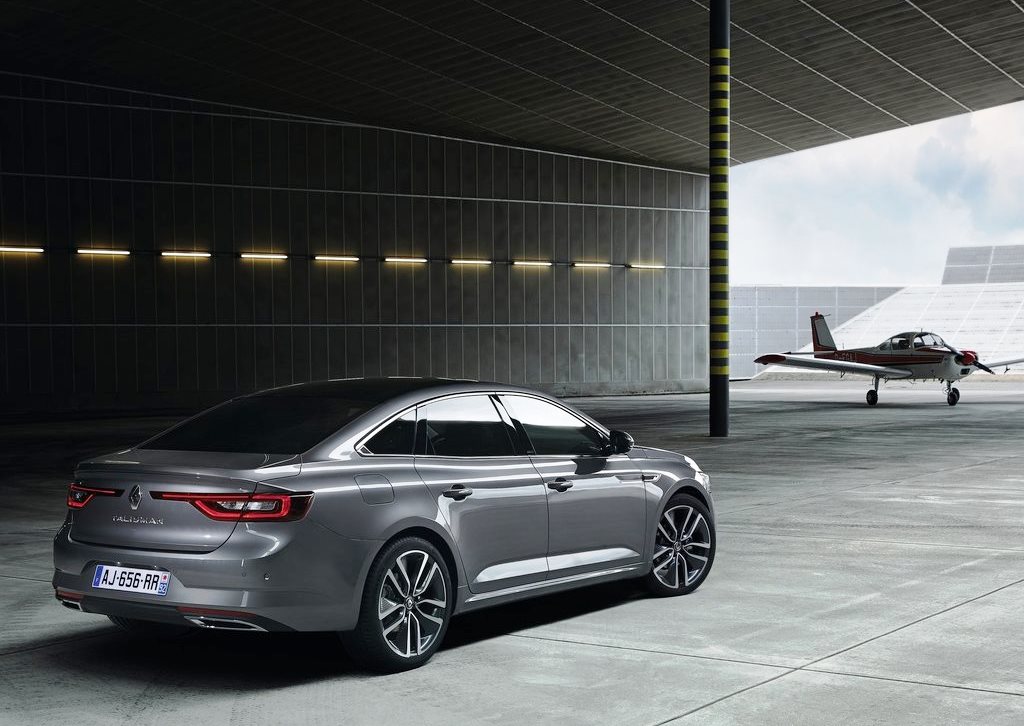 Under the hood, the Talisman is expected to house a 1.6-liter turbocharged 4-cylinder engine that produces figures in the range of 150 to 200 horsepower. While that’s all we know for now, stay tuned for more. Until then, à plus tard.