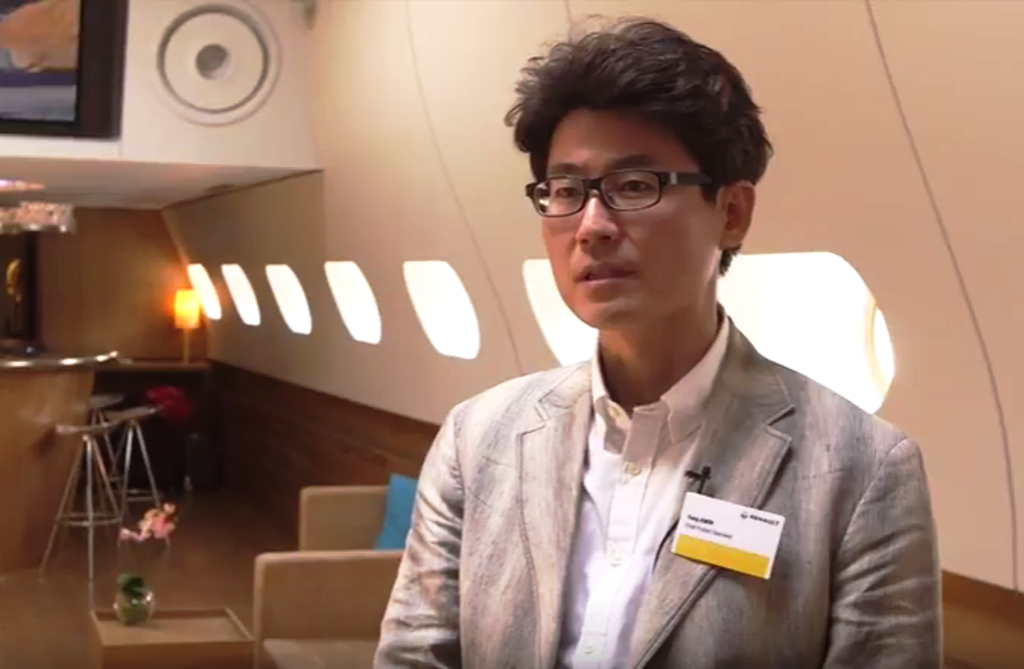 On our recent trip to Paris for the global launch of the Renault Koleos and the Renault Talisman, we caught up with Yong Kwon, Chief Product Specialist, for his insights on the Koleos and all that it had to offer.

You might also be interested in: In talks with Yong Kown - Chief Product Specialist at Renault | Part 1

Q. What makes the Koleos unique in comparison to its rivals?

A. The Renault Koleos aims at rivaling offerings from the C+ and D segments of the market. One of its unique attributes is that it boasts record rear-legroom, even more so than dimensionally larger rivals.

Q. Can we expect the GCC-spec variant to be equipped with six-airbags as standard?

A. Since we’re bringing the higher-spec versions to the GCC, six-airbags will be standard equipment on all Koleos models.

Q. What features on the all-new Koleos do you feel will appeal to customers in the GCC?

A. While the Remote Engine Starter with the capability to switch on the A/C system before you get to the car will definitely be a hit, the R-Link 2 system allows drivers to preprogram the vehicle to suit their needs.

Q. Why is the GCC-spec Koleos equipped with a heated steering wheel?

A. The Renault Koleos has the ambition to address the global market, 5 continents and 80 countries, to be precise. In doing so, important countries such as Russia and Ukraine where it is extremely cold, cannot be forgotten. Users in the Middle East have the feature, should they ever wish to use it.

Q. Any special message for our audience? Why should they test-drive the all-new Koleos?

A. The all-new Renault Koleos speaks for itself with broad proportions and a welcoming design. Its high-tech interior and practicality is bound to make people want to test-drive it once they’re in the showroom.