The Renault Koleos is a Compact Crossover SUV produced by the French manufacturer and one that is in its second generation of production. Since being introduced to the world at the 2016 Beijing Motor Show, the Koleos has been the most anticipated product in the marque’s line-up.

Measuring 4,673mm long, the 2017 Renault Koleos is an aesthetically unique D-segment offering. The taut, horizontal lines and muscular haunches lend the Koleos an elegant, yet modern and dynamic design. Borrowing heavily from its Talisman sibling, the Koleos is instantly recognizable as a member of the French brand’s line-up. 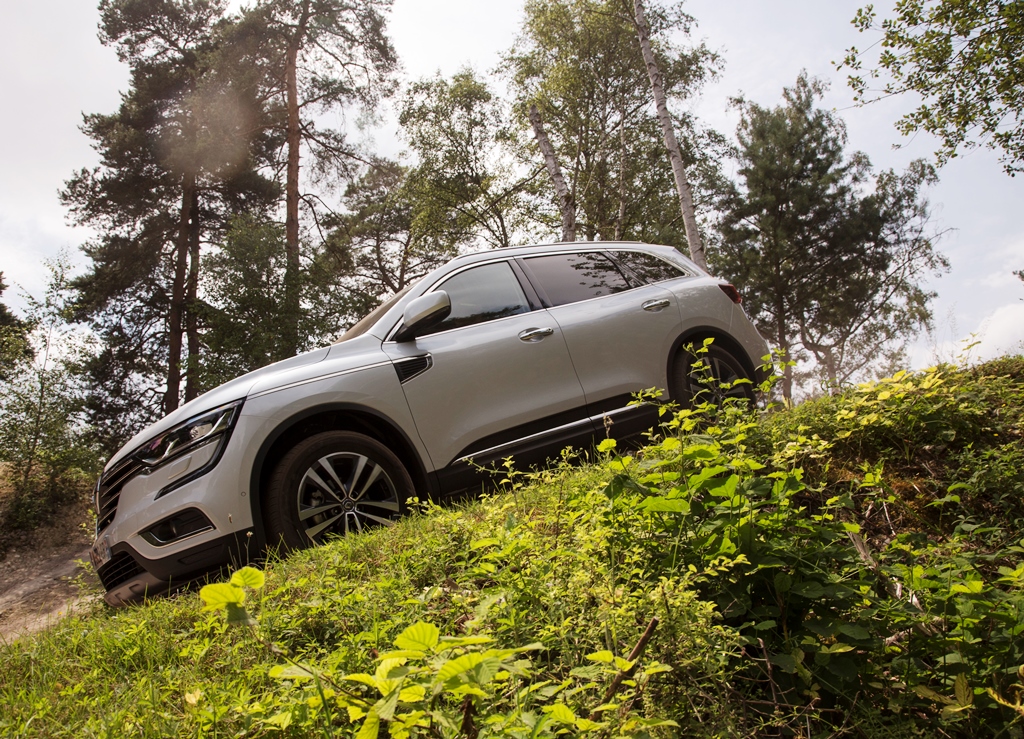 Arousing a sense of déjà vu, the interior of the Koleos is strongly related to that of the Talisman. Minor differences such as the parallel handle bars which encapsulate the center console, work to differentiate the two. With a wheelbase measuring 2,705mm, the Koleos offers phenomenal rear legroom at 269mm, and doors that open at angles of up to 77 degrees to ensure easier ingress and egress. 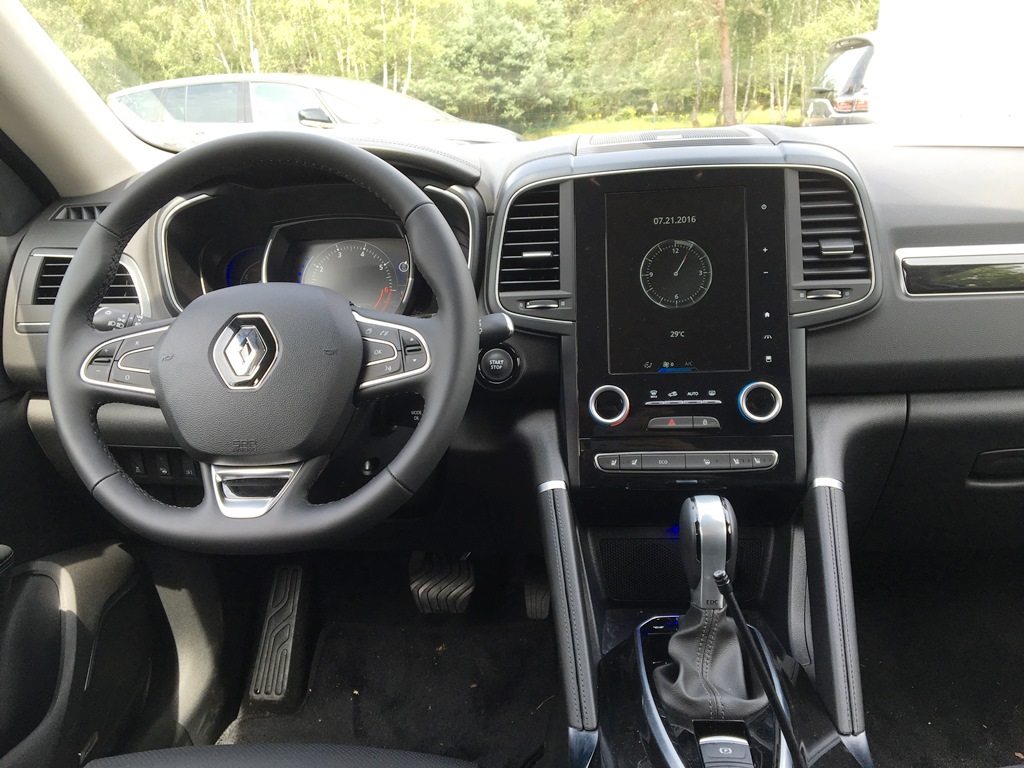 Built on the shared CMF-C/D platform, the Koleos shares its underpinnings with the likes of Nissan’s X-Trail and Qashqai. While parts and components which are not visible to the customer are shared, each brand / model retains its unique exterior styling. 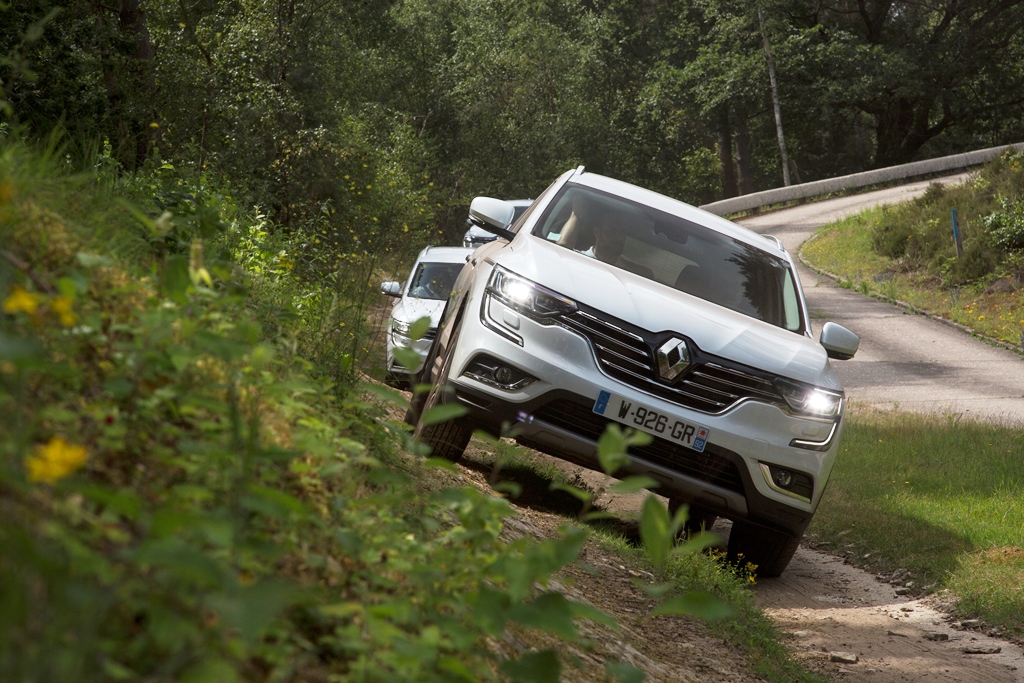 Powered by a 2.5-liter 4-cylinder engine, the 2017 Renault Koleos is good for 170 horsepower at 6,000 RPM and 233 Nm of torque at 4,000 RPM. Mated to an X-Tronic CVT transmission, the Koleos feels faintly peppy and focuses its efforts on delivering a prominent drone as opposed to forward momentum when pushed to its limits.

To make the most of its 19-degree approach angle, 26-degree departure angle and 213 mm of ground clearance, the Koleos is equipped with an ALL MODE 4x4 system which offers three drive modes: 2WD, 4WD AUTO and 4WD LOCK.

Prolonging its budget-conscious reputation, Renault will not be offering its highest trim-line (Initiale) to buyers in the region. And while the French brand has its eyes set on the likes of the Honda CR-V, Mazda CX-5 and Toyota RAV4, its true rivals will hail from Korea, the Hyundai Tucson and the KIA Sportage. 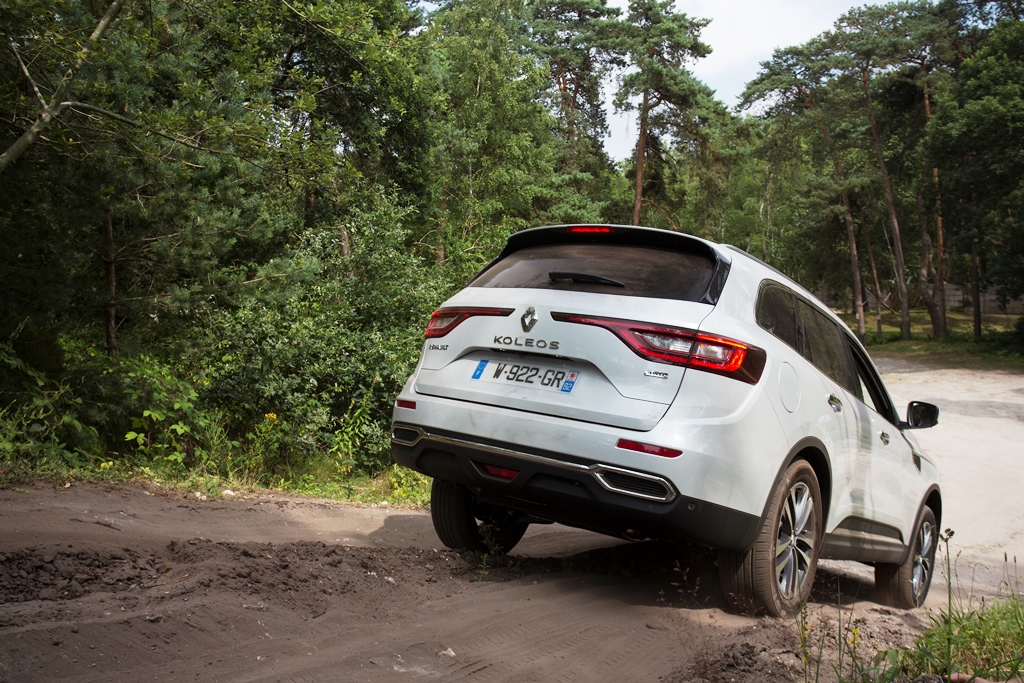 Mazda G-Vector Control: How It Works