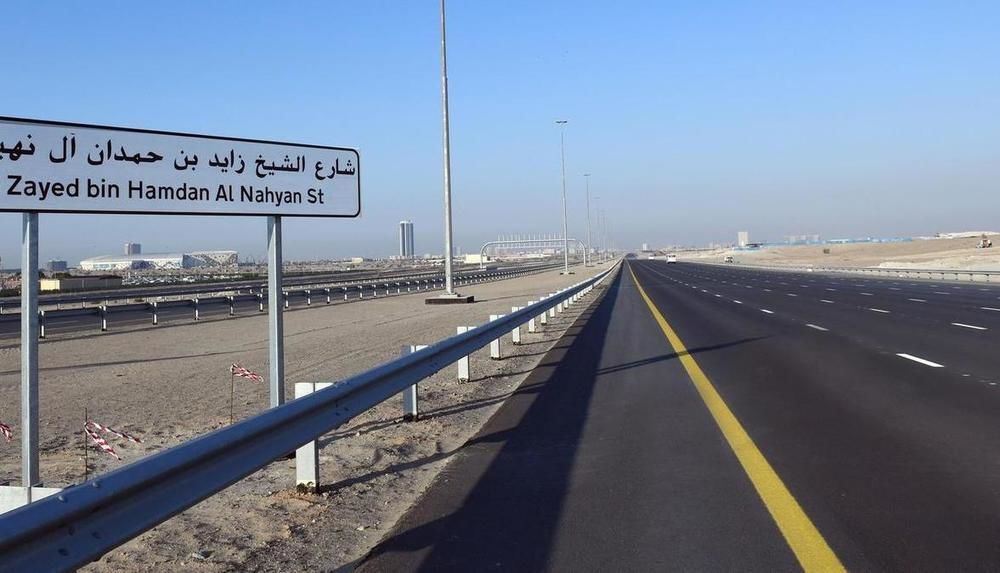 Built at a cost of AED 474,000,000, the new eight-lane highway will ease the commute of those who rely on Dubai-Al Ain road and Mohammed Bin Zayed Road to reach areas such as City of Arabia, Global Village, Arabian Ranches, and Dubai Sports City. A part of Expo 2020 Dubai’s development projects, the new highway is part of RTA’s master plan for improving roads, bridges, crossings and underpasses to accommodate the growing traffic volumes in all parts of Dubai.

Jeep Adventure Days 2018 in the UAE