For those who’ve lived in the Middle East, the Honda Jazz is a familiar nameplate. Over the years, it’s earned the trust of the nation but has developed a reputation for being significantly pricier than rivals such as the Kia Rio, Suzuki Baleno, and Toyota Yaris. 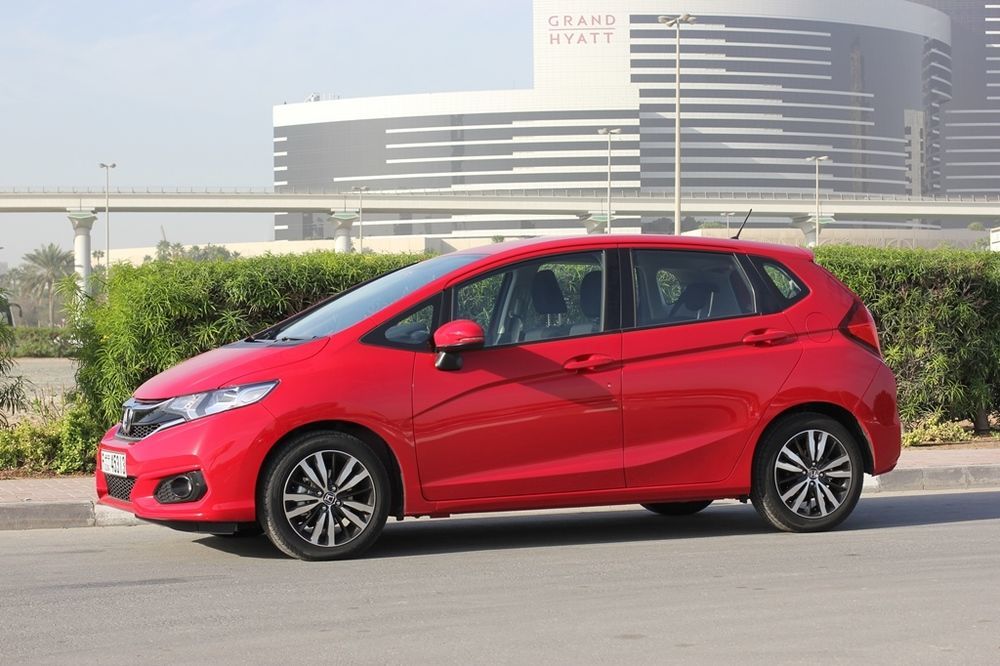 Part hatchback-part crossover, the aesthetic presence of the third-generation model is funky yet in line with previous models. The EX trim that we’d been lent for this review, sported a chrome grille that is like the one found on the Honda City, striking 16-inch alloys, and deep contours along the length of the vehicle to give the impression of a longer side profile. 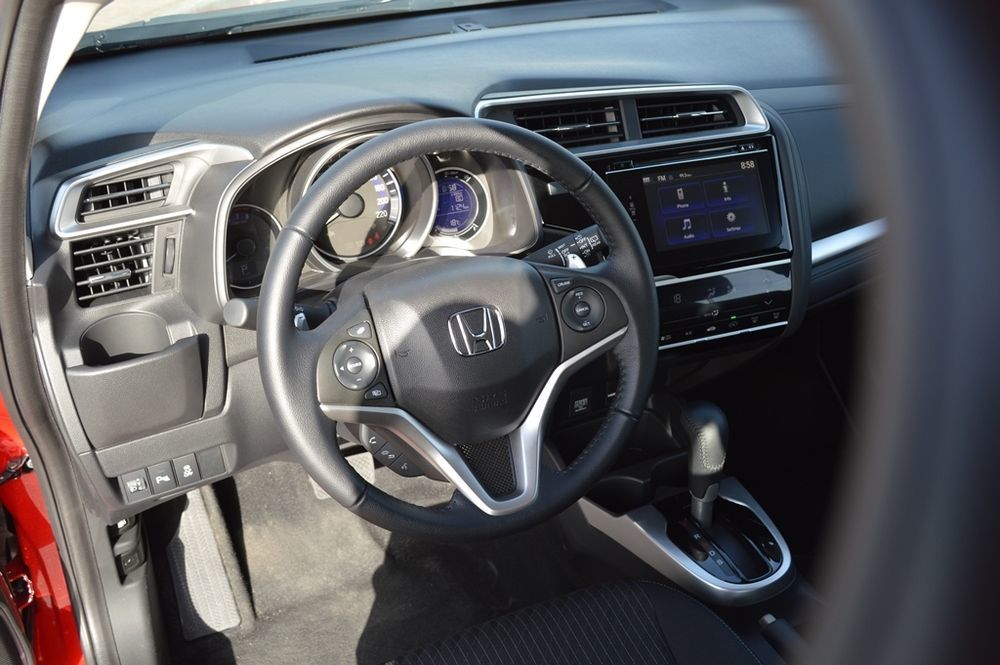 Intelligently packaged, the interior of the all-new Honda Jazz is far, far larger than its petite exterior would have you believe. While there are a few neat touches, such as cupholders located in front of the A/C vents that have been carried over from previous models, the highlights are undeniably its rear seat space and whopping 354-liter boot capacity. Keen-eyed enthusiasts will also notice the familiar A/C vents and steering that the Jazz shares with the older Civic models. 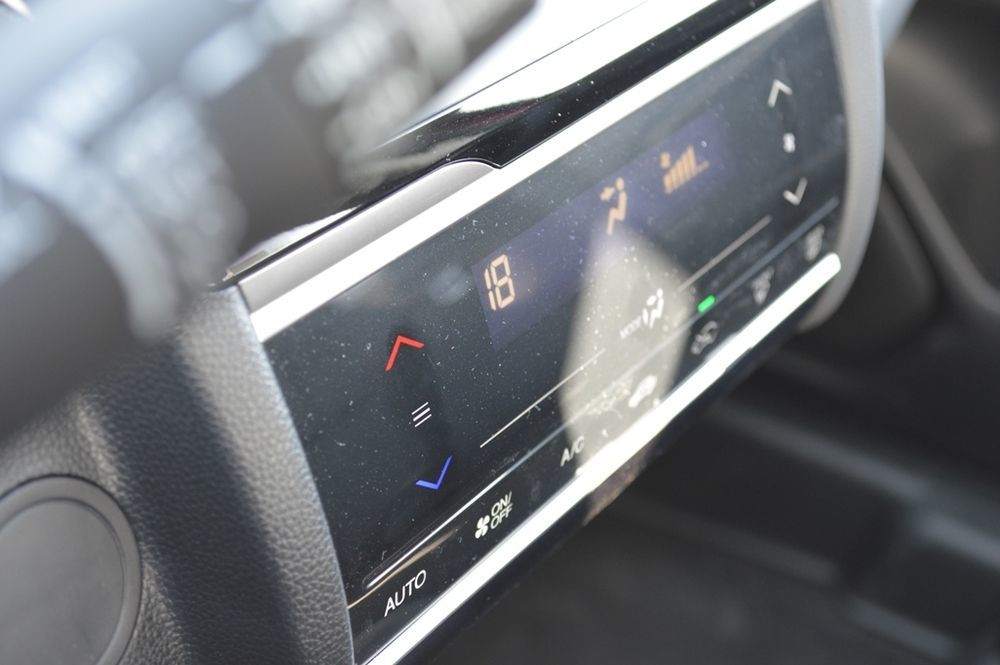 Packing nearly as much tech as its more affordable Korean rivals, the Honda Jazz 2018 is armed with plenty of safety, entertainment and convenience features, which include the likes of a tire pressure monitoring system, rear parking sensors, cruise control, and automatic air-conditioning. The 7-inch infotainment screen that occupies prominent position along the dashboard, however, is rather complicated to use and behaves in the same sort of fashion that an old iPhone would after receiving a new update – it’s full of animations but laggy. 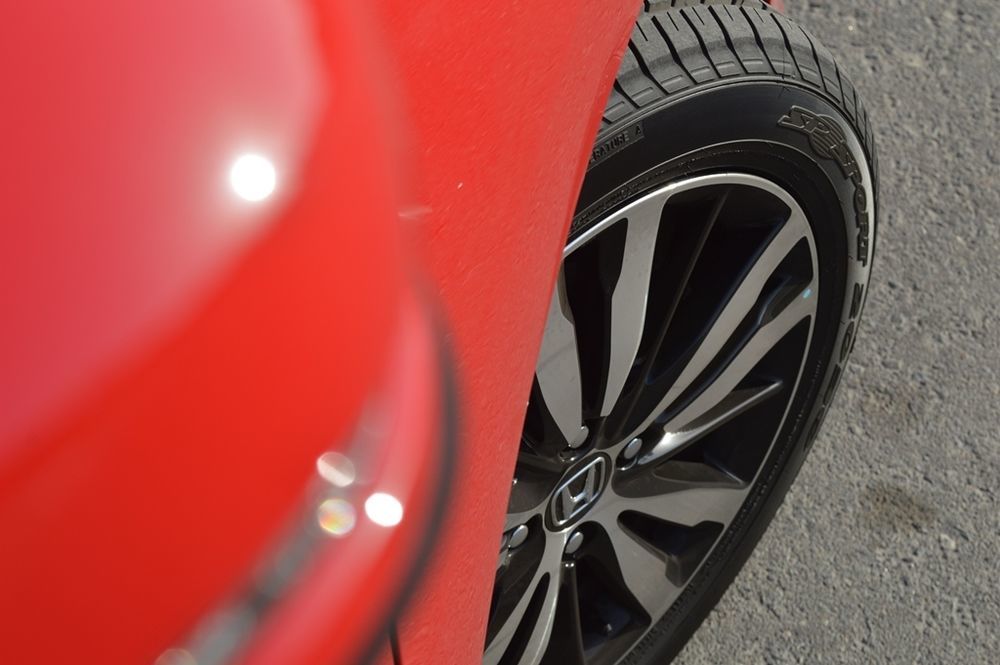 Fitted with a 1.5-liter 4-cylinder engine that is mated to a CVT transmission, the Jazz with its 130 horsepower and 155 Nm of torque, is (on paper at least) more powerful than the larger Civic. Delivering 8.4-kilometers for every liter of gasoline, the Japanese hatchback is both nimble and frugal delivering well over 500 kilometers per tank of gasoline. Great for new drivers and small families, the Jazz also offers great outward visibility from the large windscreen and quarter glass that make driving a hassle-free experience. 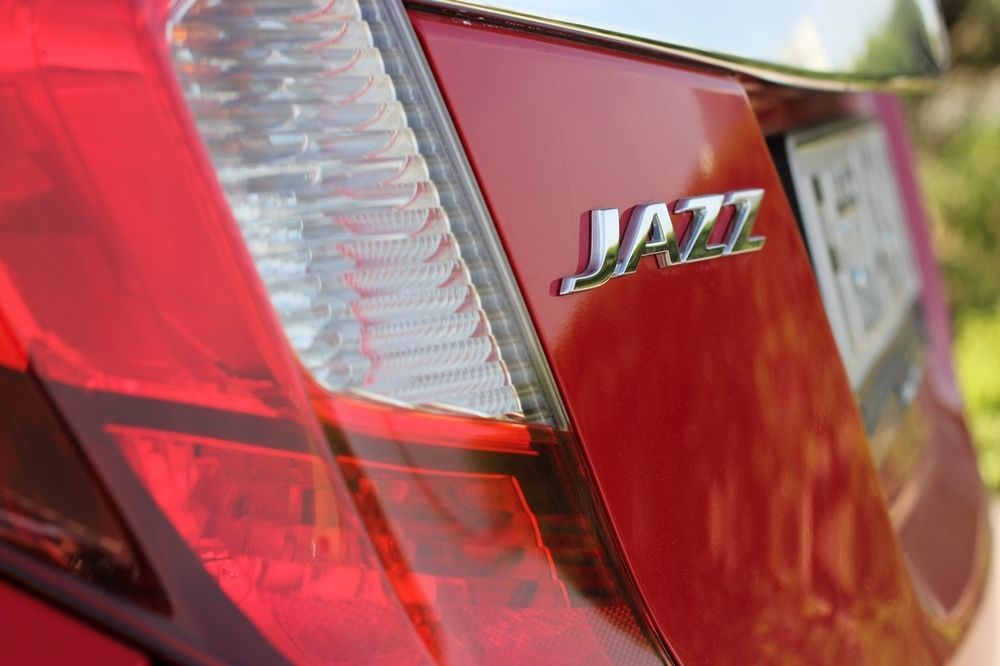 Although the third-generation model has been around since 2014 in international markets, it wasn’t introduced to the UAE until 2018, and that is to due with its unpredictable success rate. While the first-generation model far outsold planned volumes, the second-generation model failed to gather much traction due to its ludicrous price tag.

Unfortunately, the all-new Honda Jazz 2018 follows in the footsteps of its lesser successful sibling and wears an unjustifiable price tag of AED 63,900. To put into perspective, that’s just AED 3,000 less than the larger, more practical, better looking and better equipped Honda Civic!  Simply put then, the Jazz is a great hatchback that will probably make its way back to Japan on the same container it came here in, because AED 63,900 is a price not many will be willing to pay…