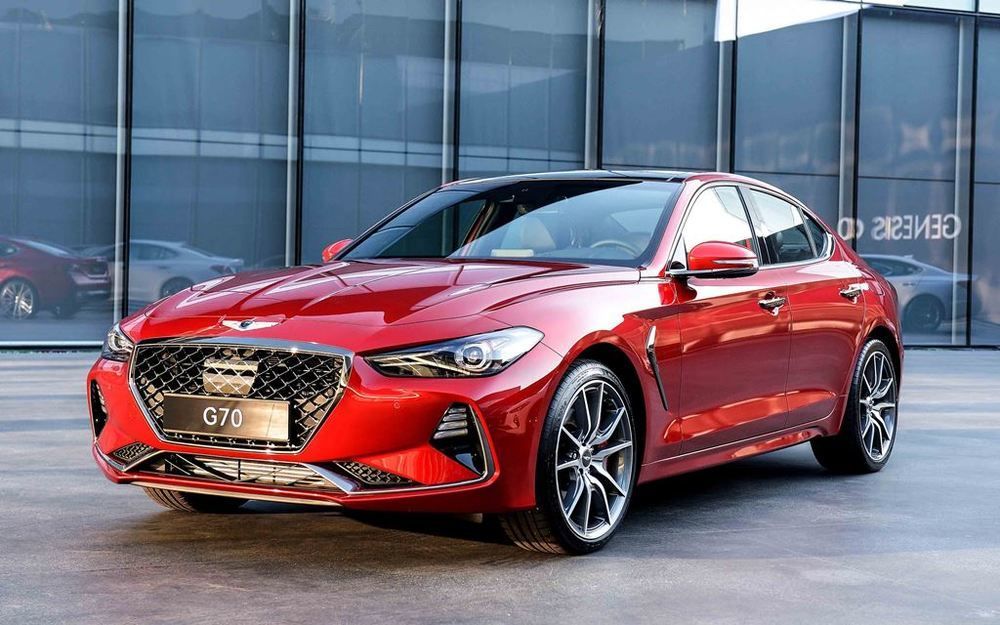 Up-and-coming Korean car maker Genesis, has confirmed that its G70 luxury sports sedan will be launched in the Middle East in April 2018. The G70 will be the third model to arrive in the region, succeeding the mid-size G80 and the flagship G90 models.

“The G70 will further enhance customer appeal of the Genesis range, offering the style, comfort, and refined performance that is critical in a very competitive segment of the premium automotive market,” said Genesis General Manager for Africa and the Middle East, Altar Yilmaz. 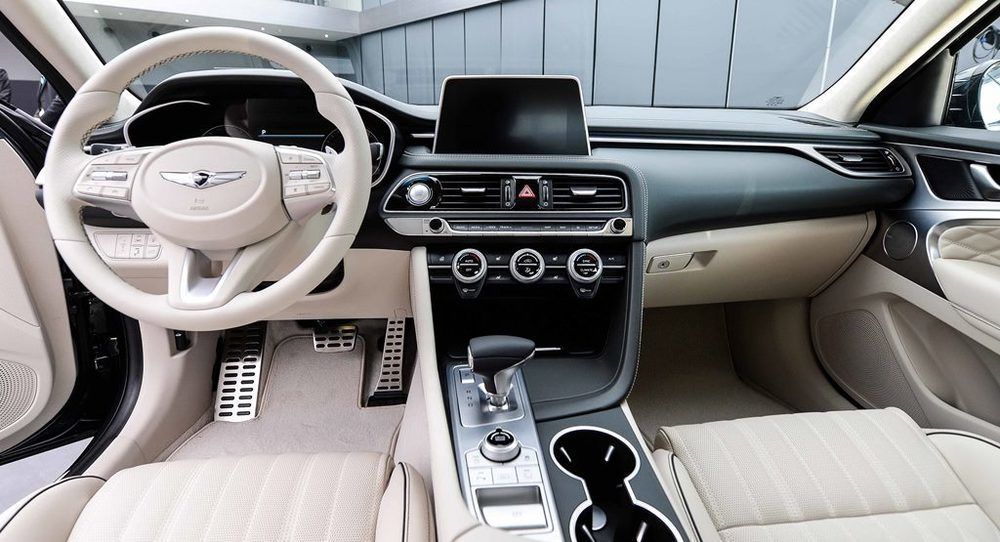 Unveiled in Korea in September 2017, the Genesis G70 is an athletic sedan with graceful and dynamic exterior styling, and an elegant, intuitively designed interior. Middle Eastern variants will be available with a choice of two petrol engines: a 2.0-liter turbocharged 4-cylinder or a 3.3-liter turbocharged V6. 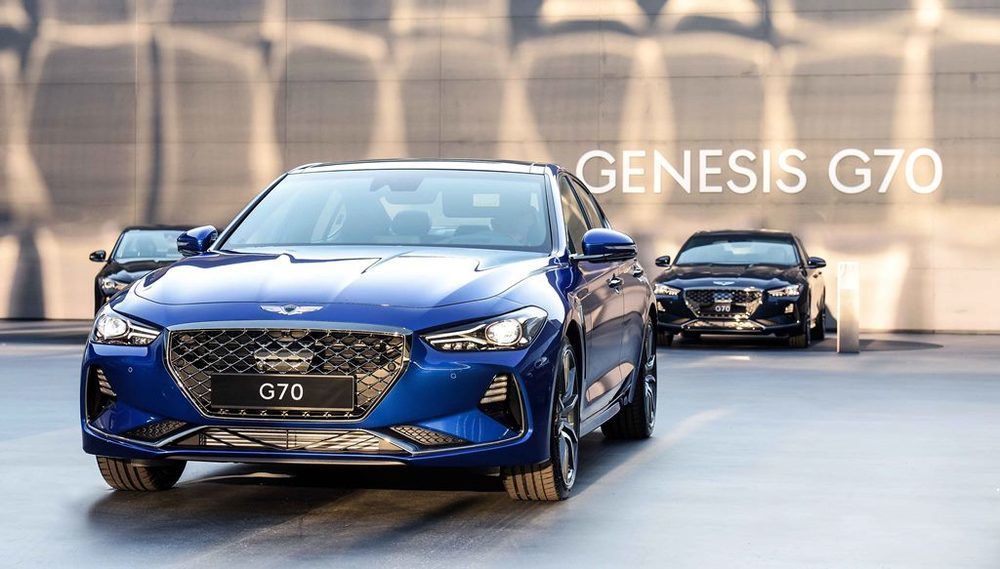 Deliveries of the Genesis G70 are expected to begin in selected markets in the second quarter of 2018.