Electric cars are all the rage in today’s automotive space with manufacturers from around the globe wanting a piece of the pie. While Tesla reinvented the wheel and showcased the performance angle of electric cars to the world, the Renault Zoe 2018 proudly flaunts its credentials of being the most affordable EV currently on sale in the UAE. With no engine, exhaust pipe, or gas tank, the Zoe differentiates itself from traditional rivals such as the Kia Rio and Suzuki Swift with an absurd price tag that is well over 130,000 Dirhams. 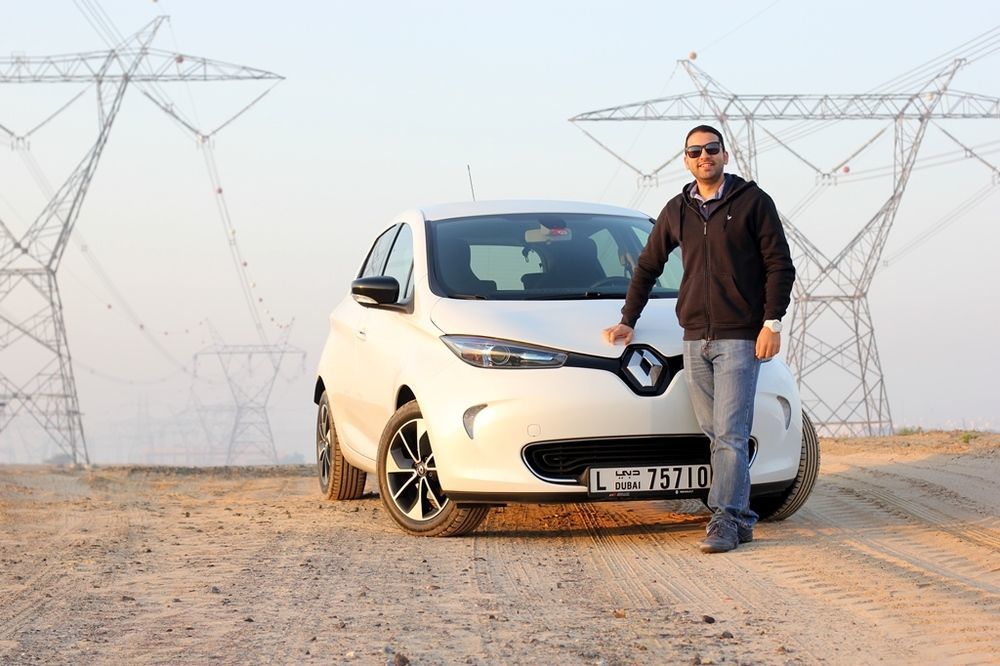 Unlike most EVs, the Renault Zoe doesn’t flaunt a particularly futuristic design. Playing on the concept of minimalism, it offers buyers a traditional design with a few interesting touches. Blue elements in the headlamps and taillamps are a constant reminder of the Zoe’s eco-consciousness, while 16-inch alloys and gloss black door mirrors remain far from intrusive. 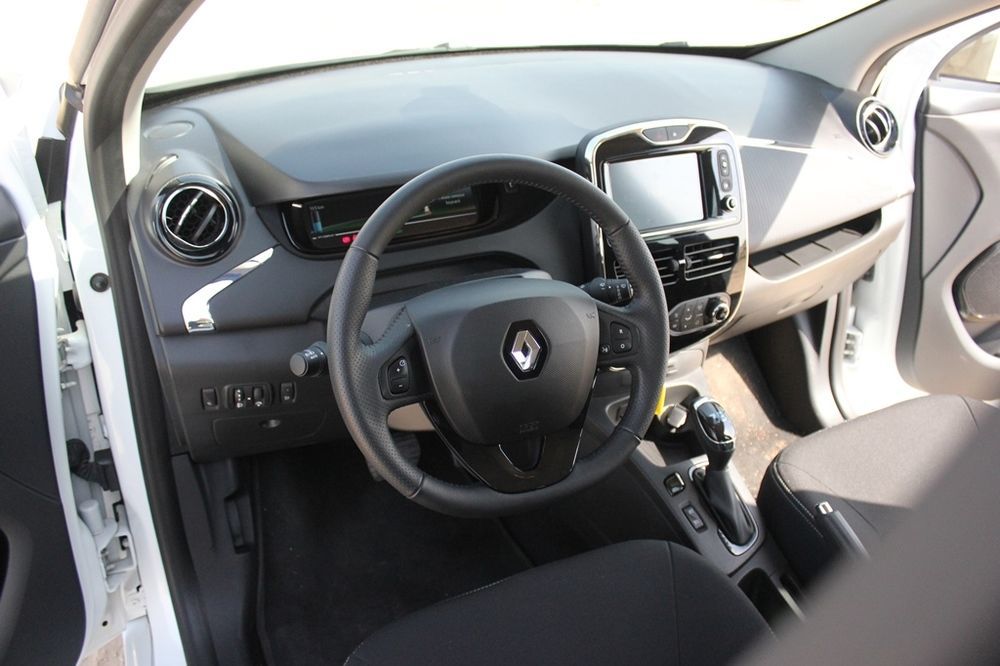 Failing to do justice to its seemingly inflated price tag, the cabin comprises of gloss black and chrome details along the center stack, which are neat touches, but aren’t enough to distract from the blatant use of grainy, hard plastics. Best for two adults, the rear seats are unnaturally stiff and upright, making longer journeys a little less comfortable for those riding in the back. 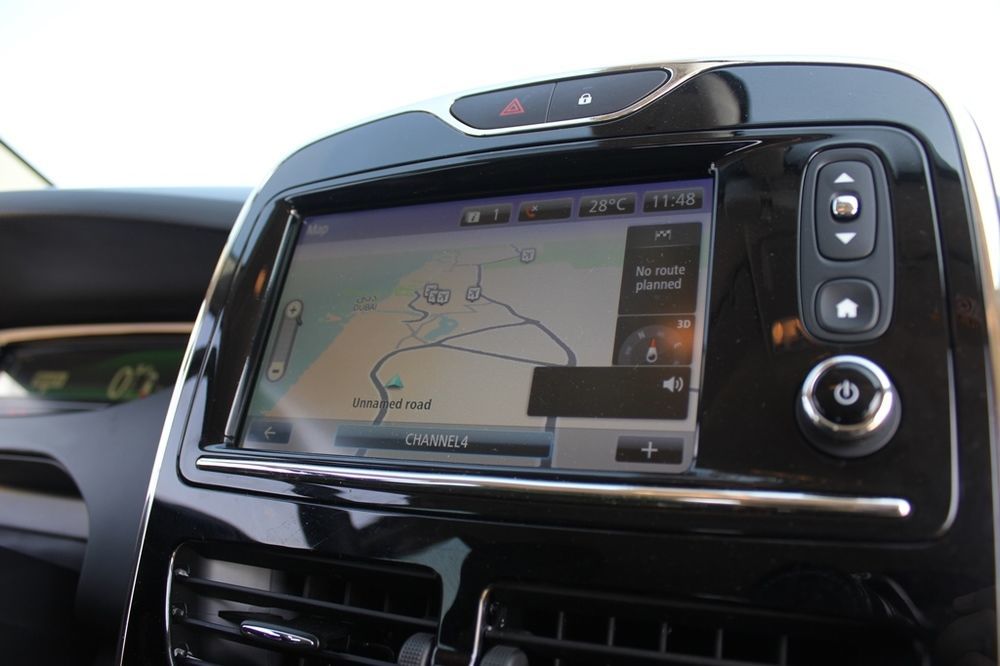 Well equipped on the technological front, the Renault Zoe is armed with everything from a tire pressure monitoring system and six airbags to a rear camera and 7-inch touch screen. Along with cruise control and a speed limiter, the French hatchback welcomes a six-speaker Arkamys sound system and a cabin pre-cooling function that is bound to come in handy in the warmer months. 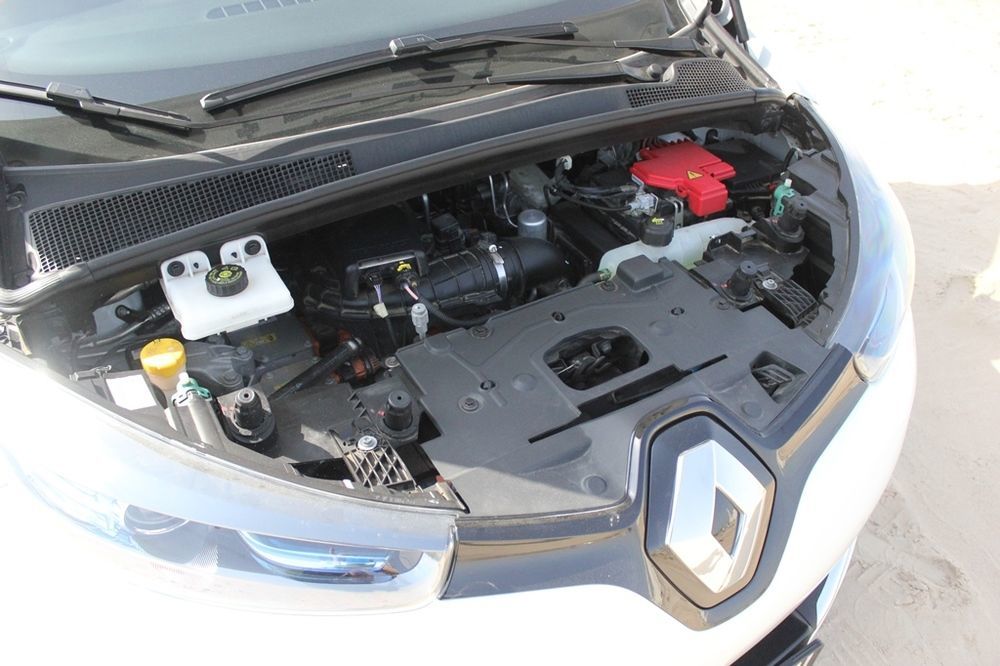 Armed with a 41-kWh battery pack, which is a sizeable jump from the 22-kWh battery pack that powered the Zoe short-range, the long-range model delivers up to 300 kilometers of range per charge. The onboard electric motor churns out the equivalent of 92 horsepower and 220 Nm of torque, before pushing it through a single-speed gearbox to reach 100 km/h in 13.2-seconds.

Although normal in many aspects, such that it has doors, a radio, windows, and a traditional steering wheel, the Zoe feels a lot like driving a silent golf cart with seatbelts. The Eco drive mode enhances efficiency and ensures you’re getting the most of its 300-kilometer range. Regenerative braking (a feature that converts kinetic energy into chemical energy) recharges the battery on every time the vehicle senses some sort of deceleration. 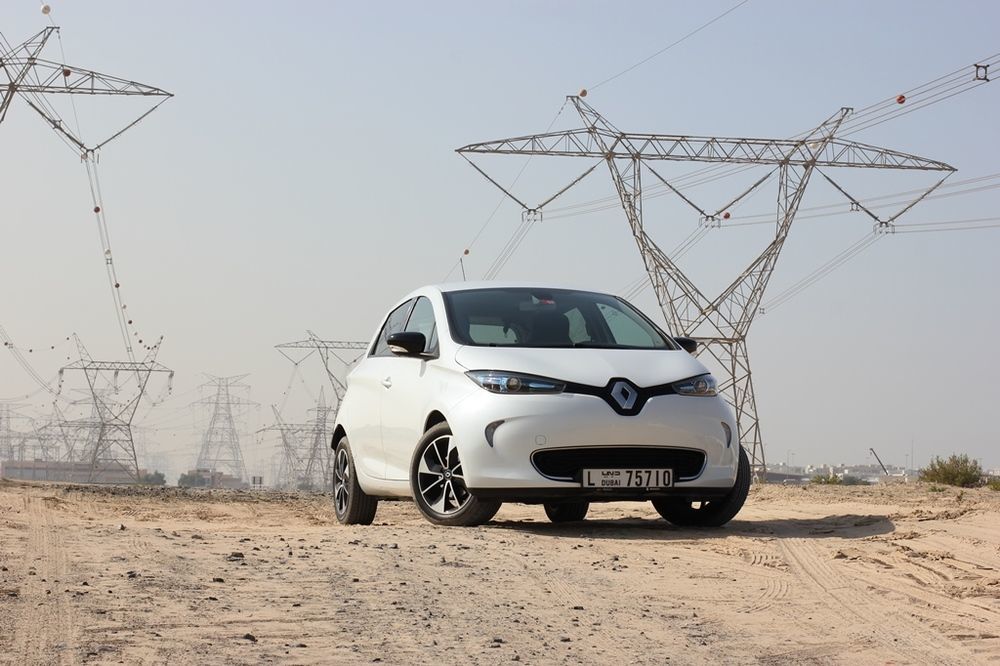 Although adopted by the well-heeled crowd of the UAE as a fancy addition to their garage, Electric Vehicles aren’t particularly easy or practical to run at this point in time. While this is something that isn’t specific to the Renault Zoe, the fact of the matter is that the lack of charging infrastructure in residential buildings and zones is a sizeable hinderance. Not to mention, the exorbitant initial cost of obtaining one, long charge times, and dwindling residual values. For the mass majority then, it’s petrol-powered options for now…

- Impractical option for most when compared to petrol-powered cars