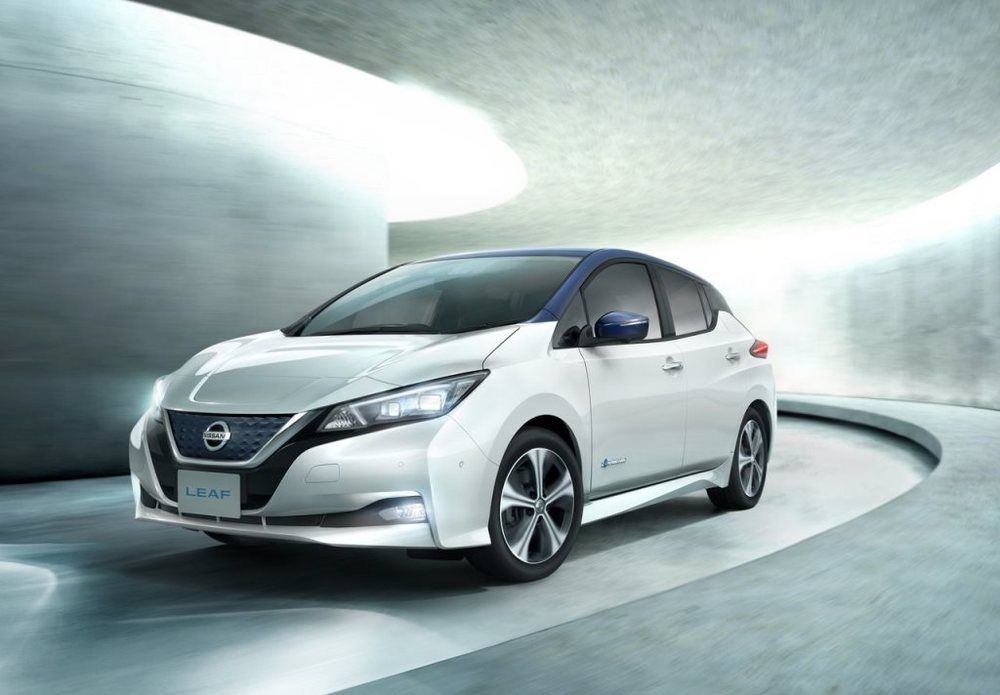 A revolution of sorts, Electric Cars seem to be taking over the automotive industry with manufacturers such as Chevrolet, Nissan, Renault, and Tesla making headlines across the country. While Tesla has developed a niche for itself with high-performance electric cars, that isn’t to say the more affordable lot, such as the Chevrolet Bolt, Nissan Leaf, and Renault Zoe are any less impressive.

Below are a few benefits of owning an Electric Car in the UAE. 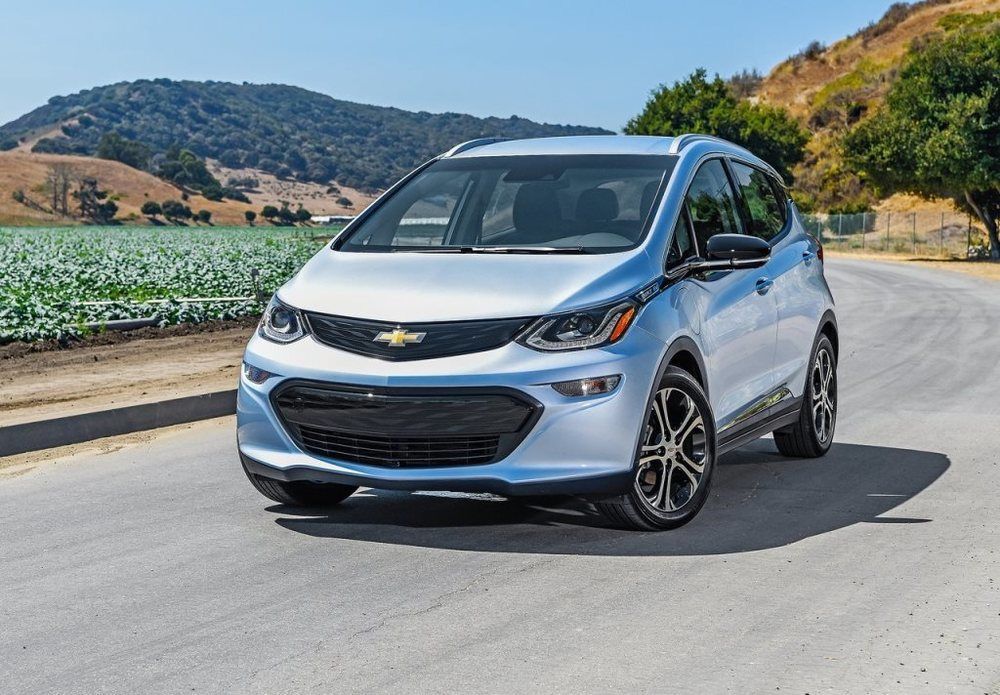 No petrol: EV’s are completely charged by electricity, which means you do not have to stand in petrol station queues every couple of days. Even with low petrol prices in Dubai, you are still able to save some money because an electric car is cheaper to run than a fuel-based vehicle.

No emissions: EV’s run on electrically-powered engines, which means they are 100% eco-friendly. They do not emit smoke or other toxic gases into the environment. Compared to hybrid cars, electric cars are better since they do not run on gas that produce emissions. When you drive an electric car, you help decrease the air pollution in the environment. 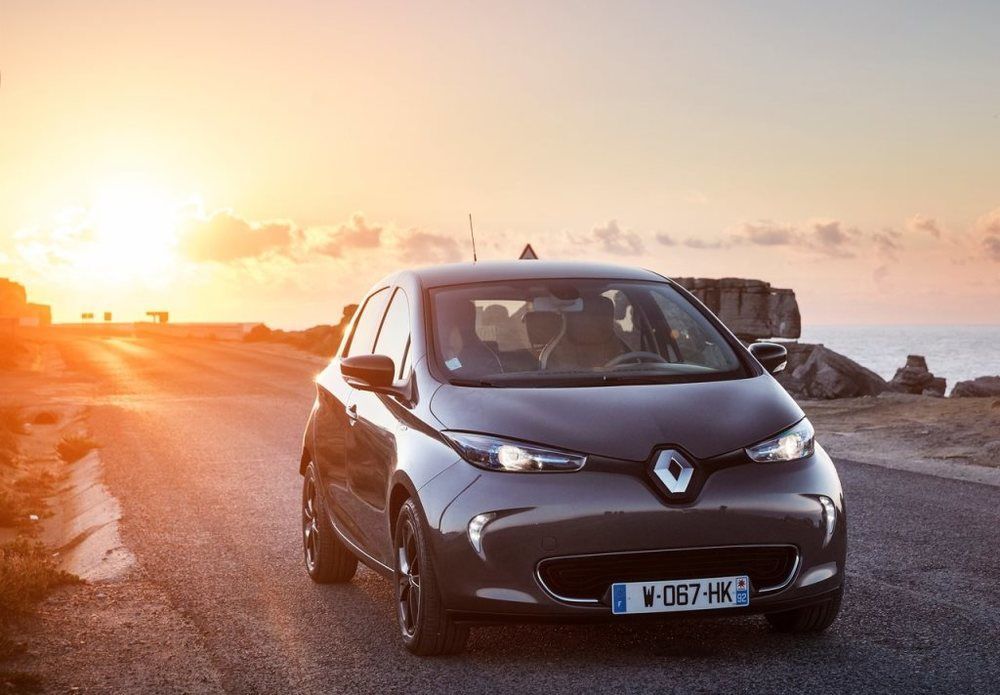 Reduced noise: The motors on electric cars are significantly quieter than combustion engines, leading to a more luxurious drive with the only noise being road noise or wind noise seeping into the cabin.

Plenty of charging stations: If you reside in Dubai, you do not need to worry too much about charging your EV since there are 100 charging stations already around the city, with plans of Dubai Electricity and Water Authority (DEWA) introducing 100 more by the end of the year. This is in addition to charging bays that exist at many major malls and in a few hotels. 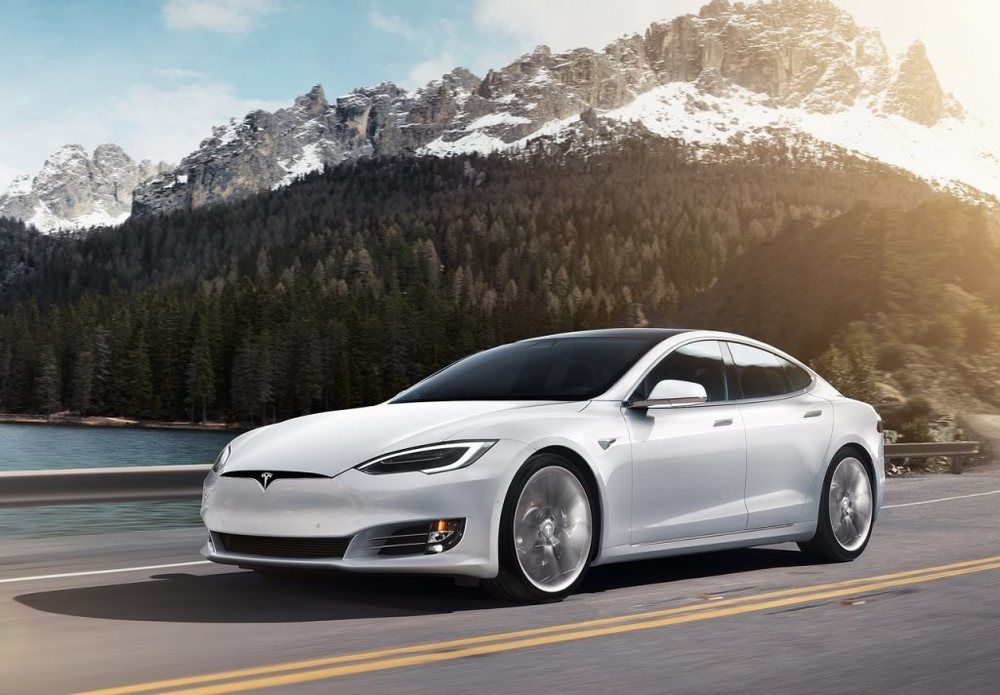