The Nissan Kicks, a vehicle that soared to popularity during the 2016 Rio Olympics, is a B-segment crossover SUV manufactured by the Japanese brand. With its sights set on capturing the segment, the Kicks goes up against the likes of the Hyundai Creta and Mazda CX3.

Ready to enter the Middle East in the first quarter of 2017, the Nissan Kicks is dimensionally larger than the Juke and aesthetically, not as polarizing. An urban offering, it exudes youthfulness and features a design that welcomes several eye-catching elements including a two-tone color scheme. 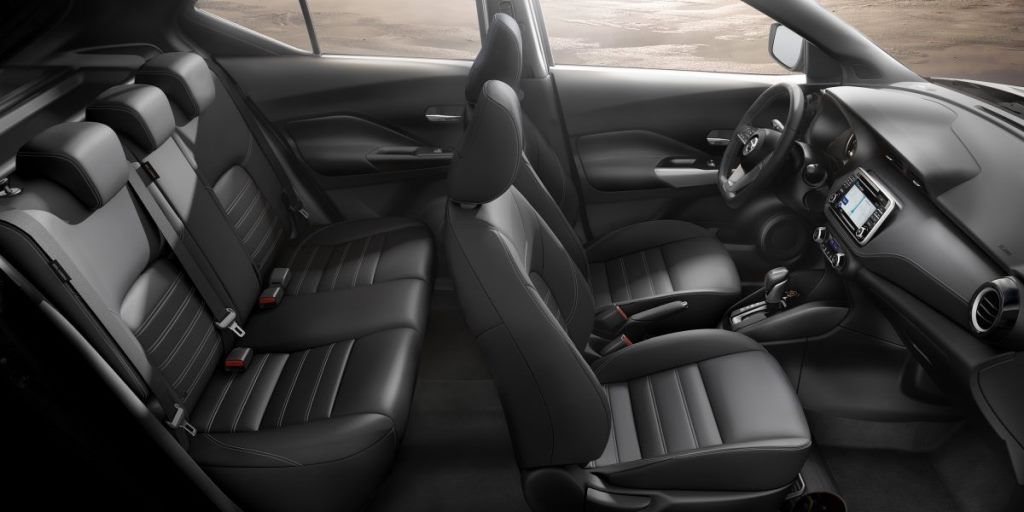 Within the cabin, piano black trim and stitched leather adorn the dashboard while a flat-bottom steering wheel and a customizable instrument cluster cement its sporting pretentions. With seating for five and plenty of storage room, it is as practical as it is cool.

Mated to a XTRONIC CVT transmission, the 1.6-liter unit under the hood churns out 114 horsepower, sufficient keeping in mind the Kicks’ 1,142 kg weight. What’s questionable, however, is whether it’ll come with a bigger power plant or perhaps a turbocharger when introduced in the Middle East. 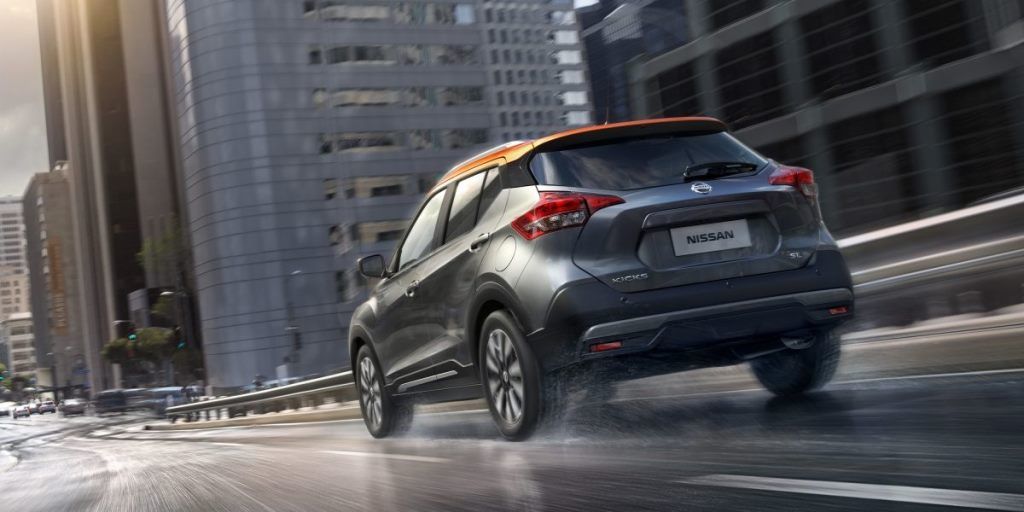 While that’s all for now, stay tuned for more as it unfolds.

The Nissan Vmotion 2.0 is a sneak peek into the future

2017 Hyundai Tucson vs 2017 Mitsubishi Outlander: Battle of the Crossovers

Everything you need to know about the Range Rover Velar