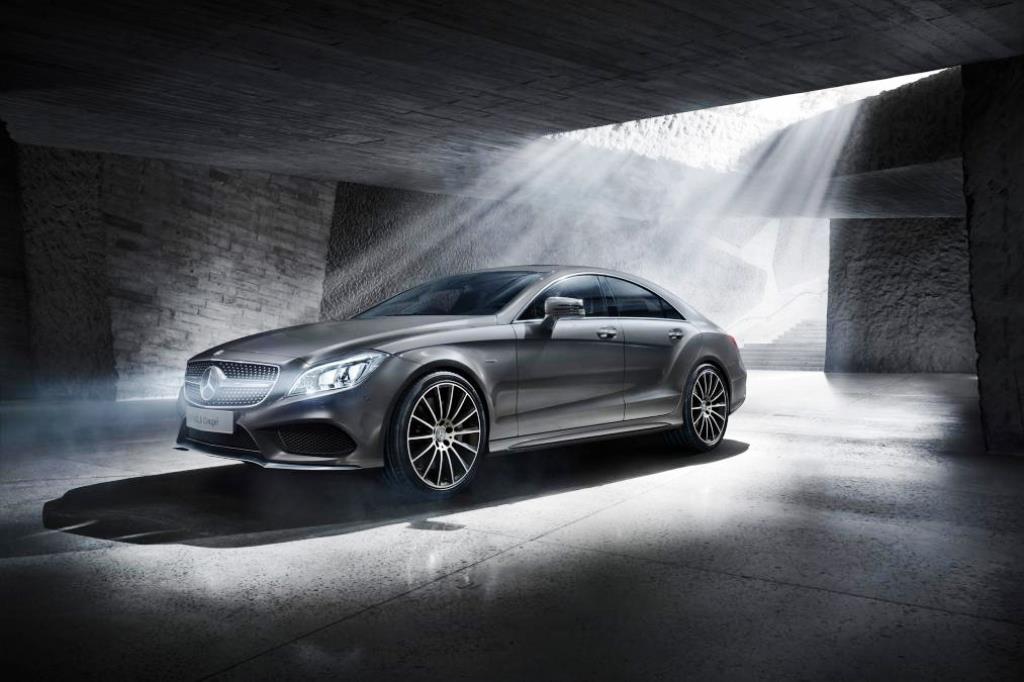 The Mercedes-Benz CLS is a fine German offering from Stuttgart. Currently in its second-generation of production, it is based on the W212 E-Class platform and rivals the likes of the Audi A7, BMW 6-Series, and Porsche Panamera.

Spanning just four years, the production run of the outgoing Mercedes-Benz CLS is nearing an end, and to prolong interest in one of the most unique offerings in its line-up, the German manufacturer has decided to churn out a Final Edition model. 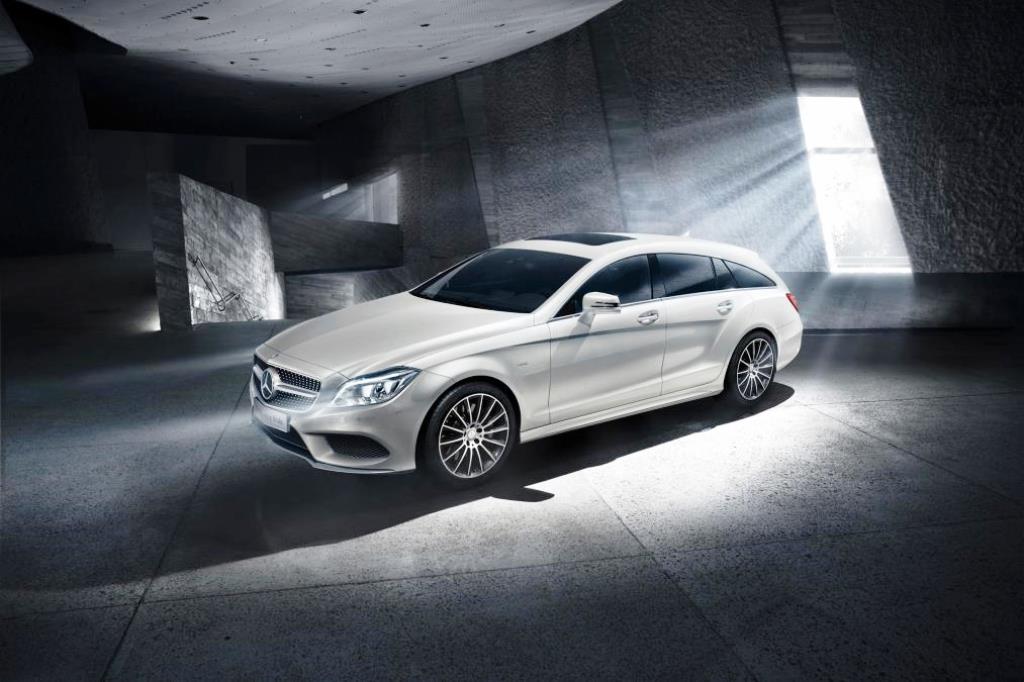 With the all-new model expected to make an appearance by the end of 2017, or in early 2018, the Final Edition of the CLS is here to fill in the gaps. In addition to a scattering of unique insignia along the bodywork, it features multi-contoured seats wrapped in black leather and finished in high-contrast, light colored stitching. 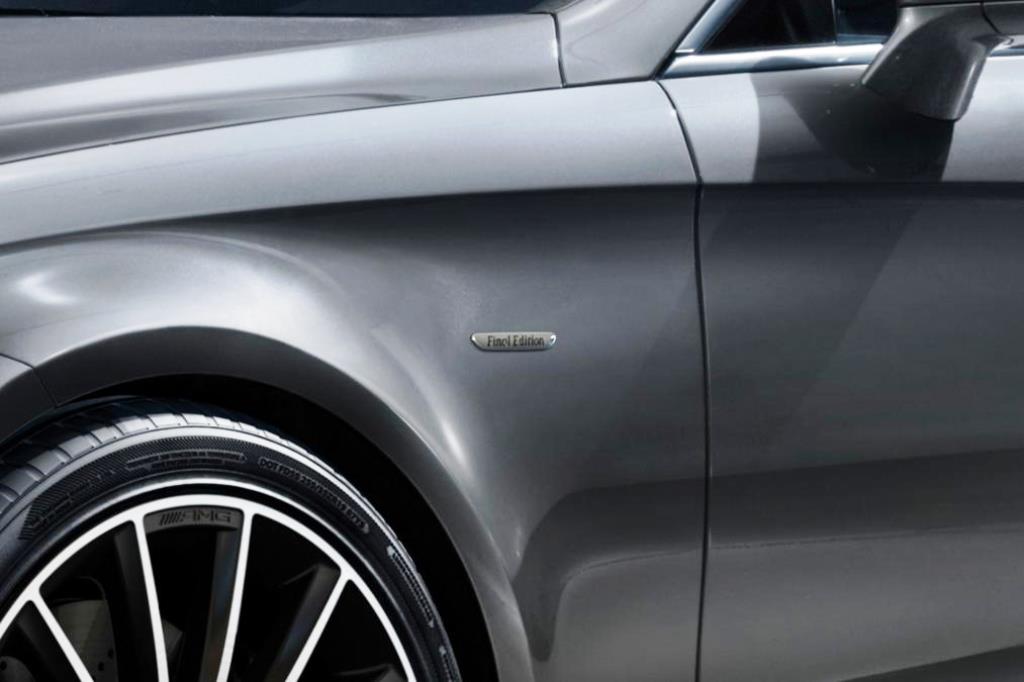 Additional improvements come in the form of LED headlamps, heat-insulating privacy glass, and an AMG exterior style-pack. More aggressive bumpers, larger wheels, a diamond-finish radiator grille and a twin exhaust, are just some of the changes found on the Final Edition model.

While details of the all-new model are scarce, we do know that it will be based on the platform of the all-new E-Class and will be powered by the same engine line-up.  Until it makes its way to a dealership near you, you can settle for the Final Edition model which will set you back approximately AED 34,000 over and above the standard car. Here’s hoping dealers in the country follow in the footsteps of those in Europe and import it to the Middle East! 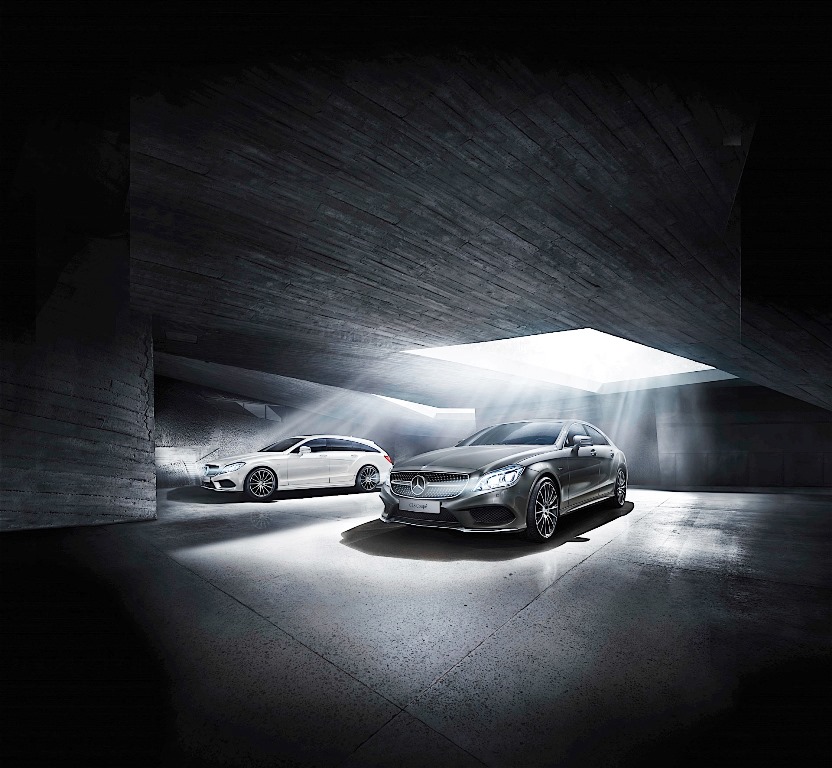