Autonomous tech, the new fad in the automotive realm, is what manufacturers from all across the globe are investing in and experimenting with; some, to a greater degree than others. Mercedes-Benz, however, has made a bold move by veering off the tried and tested path, by carrying forward and implementing its autonomous technology into a bus.

The Future Bus, based on the global best-seller Citaro, is the German brand’s vision for public transport in the future, and uses a variety of cameras, radars, and connected data to navigate the city. Capable of maneuvering through busy areas with lots of people, the Future Bus possesses the ability to recognize traffic lights, brake on its own, and even open and close the doors without any intervention from the driver. 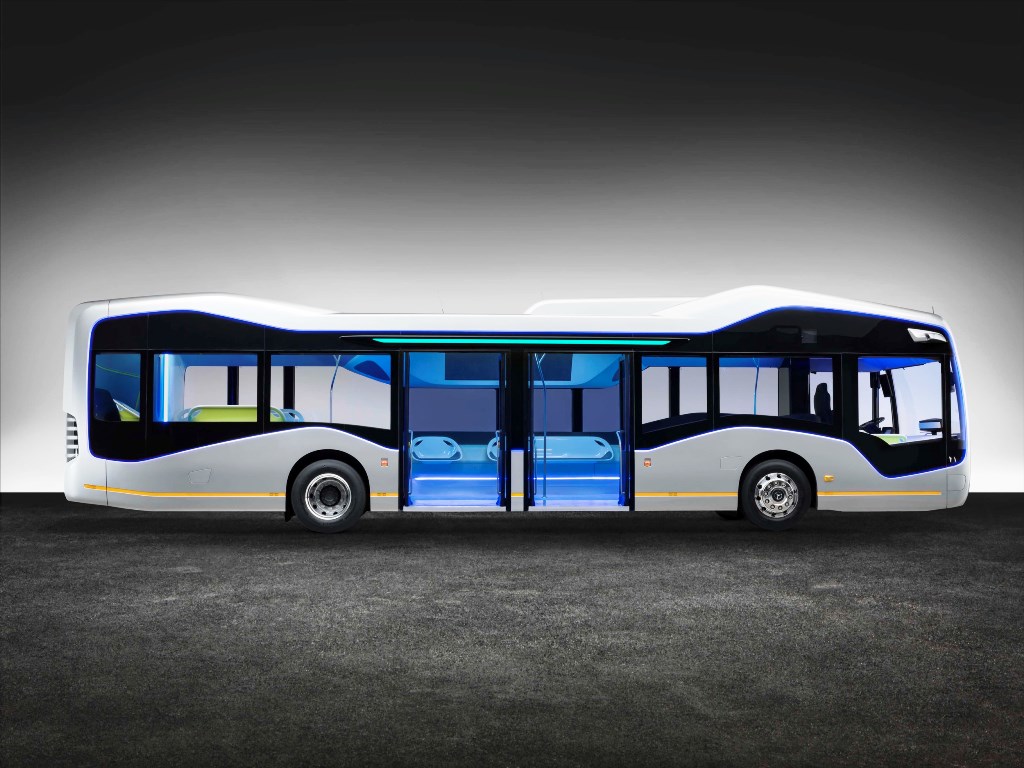 To prove its point, Mercedes-Benz operated the bus on a rapid transit route in Netherlands. Covering 12 miles (19.3 km), it transported passengers from Schiphol Airport in Amsterdam to a town called Haarlem, encountering tunnels, traffic lights, and numerous bends along the way.

Set to be displayed at the IAA Commercial Vehicles show in Germany, the Future Bus bears a top speed of 70 km/h and is able to recognize obstacles as well as pedestrians on the road. "These features of the Mercedes-Benz Future Bus will be tested, optimized, and brought to series readiness throughout the next years in order to introduce them in our series vehicles in the near future," a spokesperson for the brand said. 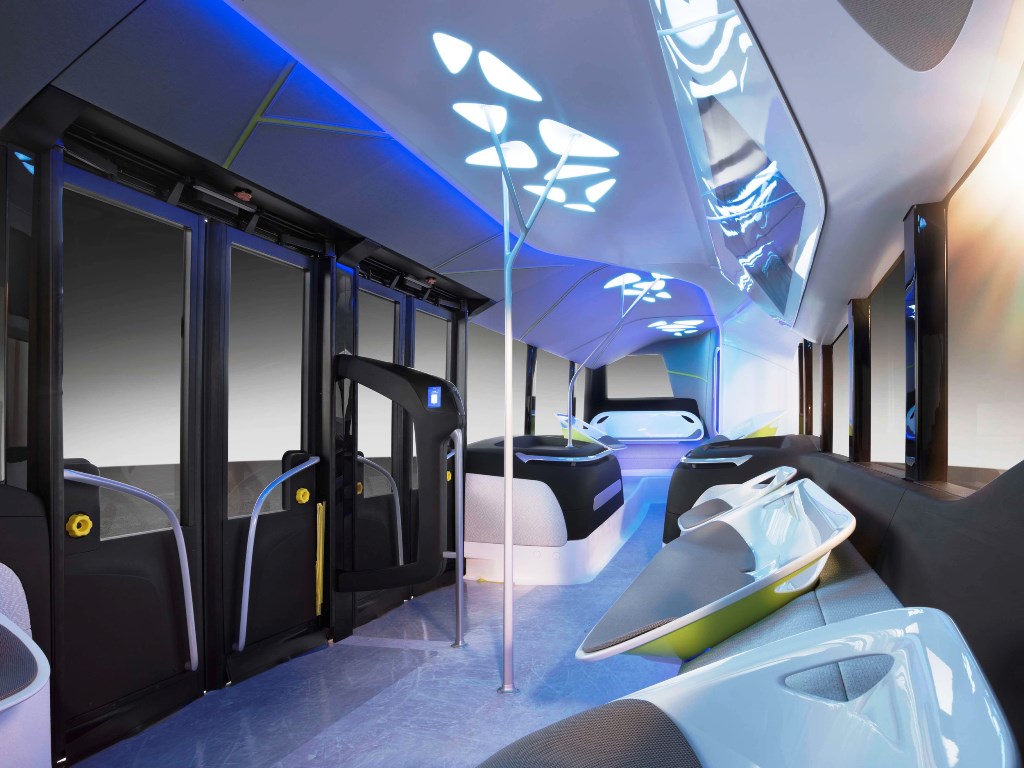