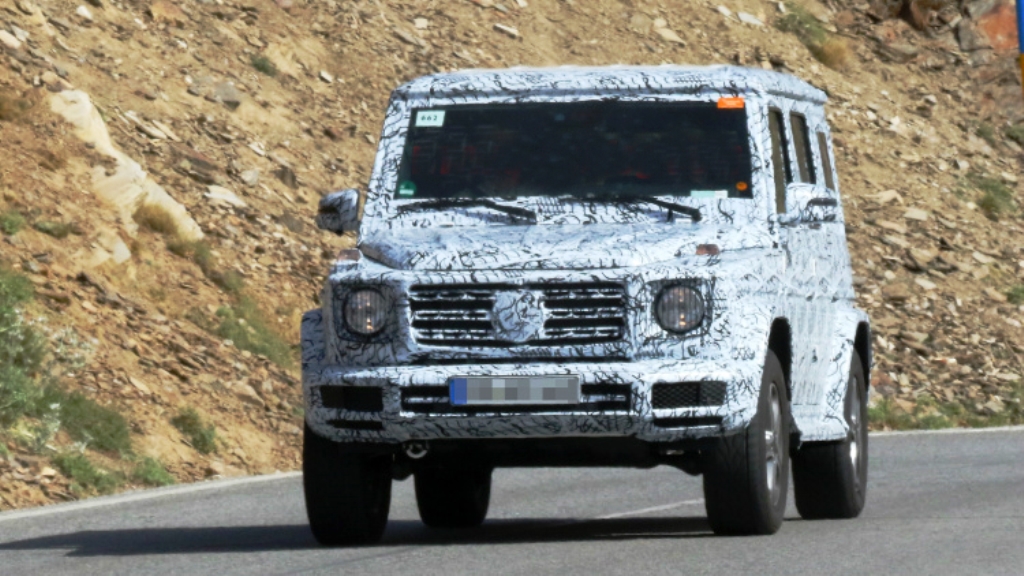 Spy shots are exciting and to a certain degree, entertaining too. While heavily camouflaged, they allow for auto fanatics to fantasize about upcoming models and for the technically-gifted to create jaw-dropping computerized renderings. Unfortunately, with a shape as iconic as that of the Mercedes-Benz G-Class, even though swathed in camo, there isn’t too much left to the imagination.

Clearly a keen follower of the “if it ain’t broke, don’t fix it” philosophy, the Mercedes-Benz G-Class retains its instantly recognizable styling. 40 years on, the all-new model is just as special, albeit a little wider and with extra space. 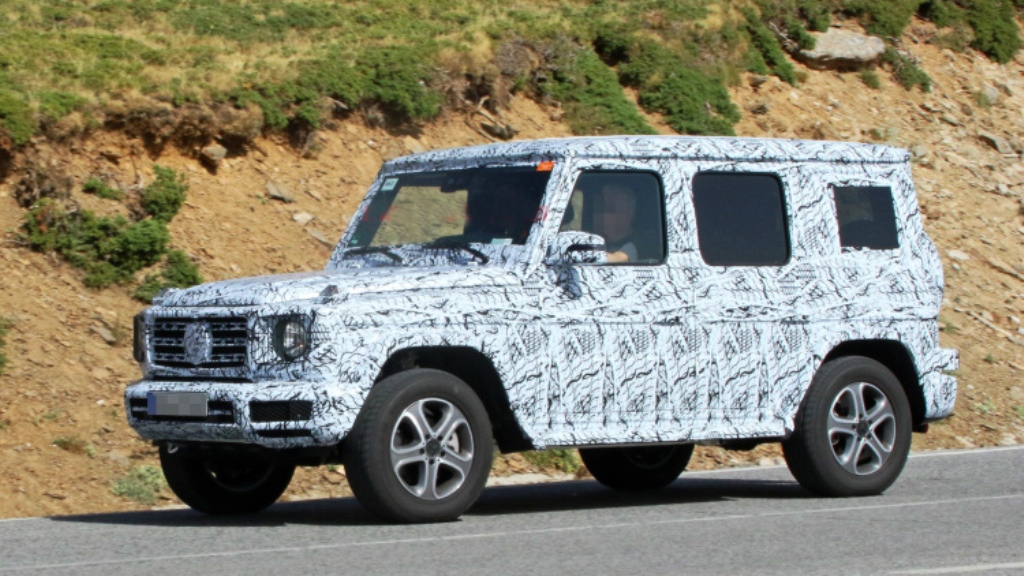 While it’s clearly a case of aesthetic evolution as opposed to a revolution, the contours that embellish the bodywork are still linear and at about angles of 90 degrees. According to the grapevine, the new model is expected to shed nearly 400 kilograms as opposed to the outgoing model.

Although the G-Class is either adored or dreaded, with no room for any middle ground, there’s charm to be found in its boxy silhouette, three differential locks, and gunshot-esque door locks. And just as is the case with heritage-laden Jeep Wrangler, there’s a certain old-school vibe to the G-Class. 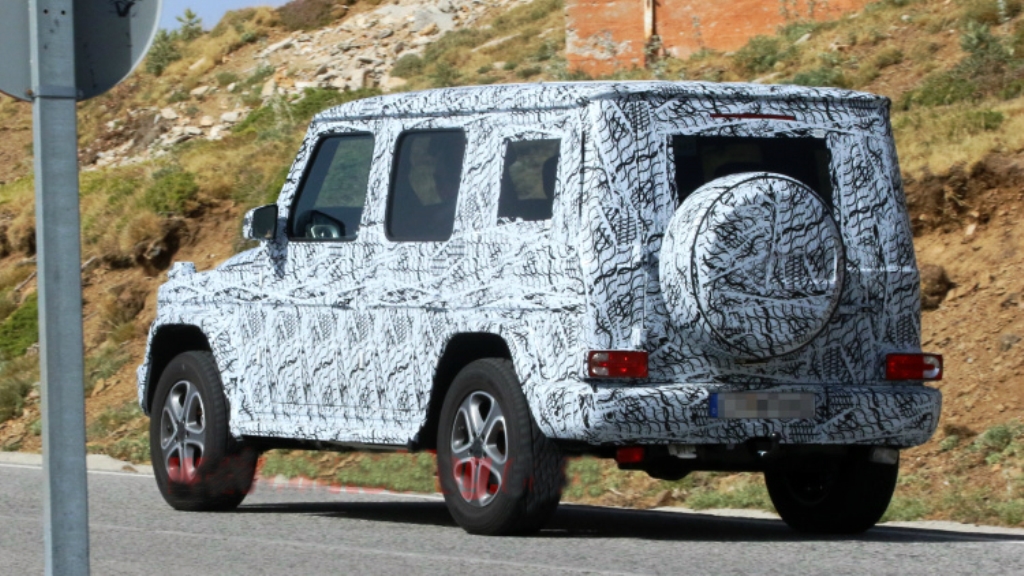 While the all-new model is expected to be more civil, with a modern suspension set-up and a new engine from the AMG line-up, it will continue to be hand-built in Austria. Here’s hoping it still does drive like a 40-year old truck…it’s kind of what makes it so special.

Michael Schumacher's Mercedes-Benz E55 AMG is up for sale