The KIA GT is a four-door coupe that the Korean brand has been teasing us with for over five years. First previewed at the Frankfurt Motor Show in 2011, the GT is a 4-door, rear-wheel-drive sedan that marks the brand’s first attempt at manufacturing performance vehicles.

With its sights set on the BMW 3-Series, the KIA GT will carry the brand out of its comfort zone and into a space it’s for long wanted to reach. Whilst details are scarce at this point in time, it is expected that KIA’s performance offering will share its underpinnings with the newly introduced Genesis G70 – a concept model which turned numerous heads at the brand’s stand at the New York Auto Show. 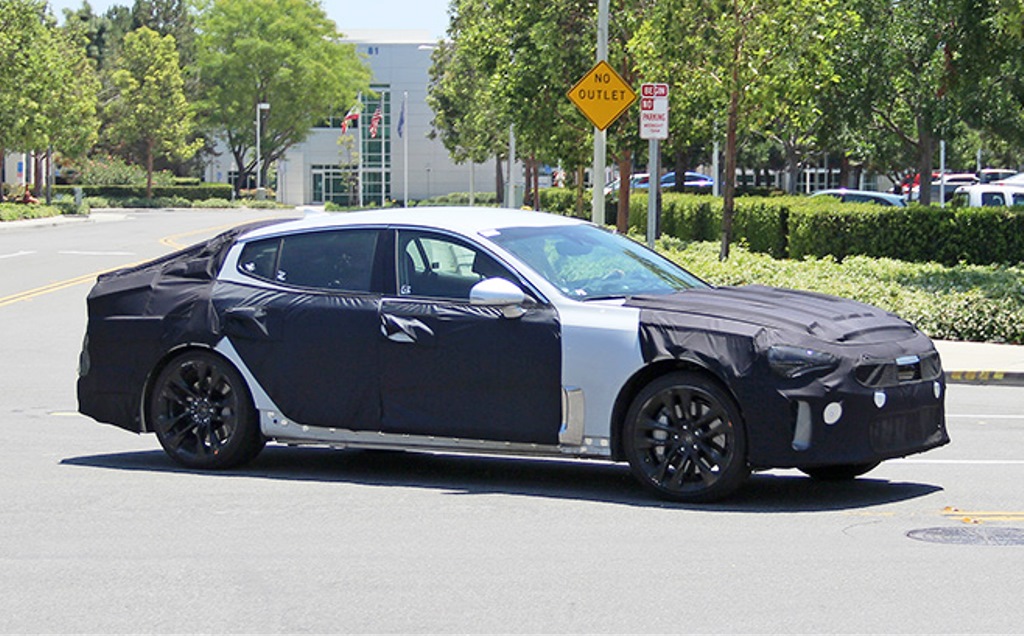 According to the word on the ground, it is likely that the engine line-up will comprise of four and six-cylinder variants, with the most potent being a 3.3-liter turbocharged V6 unit churning out in the range of 340 horsepower.  While a manual transmission isn’t completely off the cards, we’d personally call that wishful thinking.

Seeing that testing has already begun, the KIA GT could well make its way into the market by 2017, with a price tag enticing enough to undercut its European rivals. Until more information is released, here’s hoping the Korean sports sedan benefits from an exhaust system perfected by Hyundai’s N-Division! 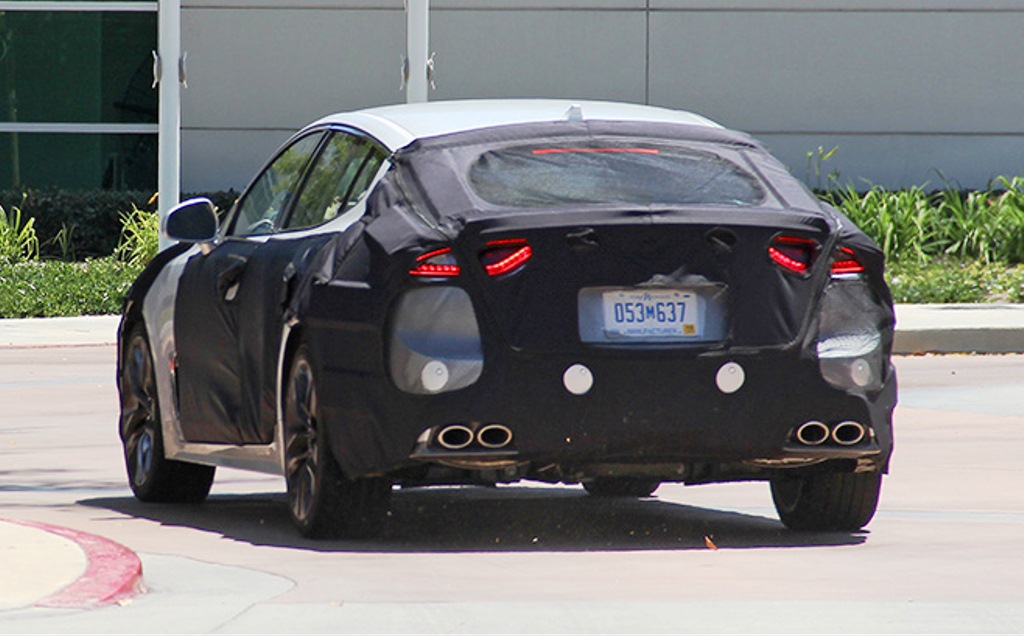