KIA Cadenza 2017 launched in the UAE 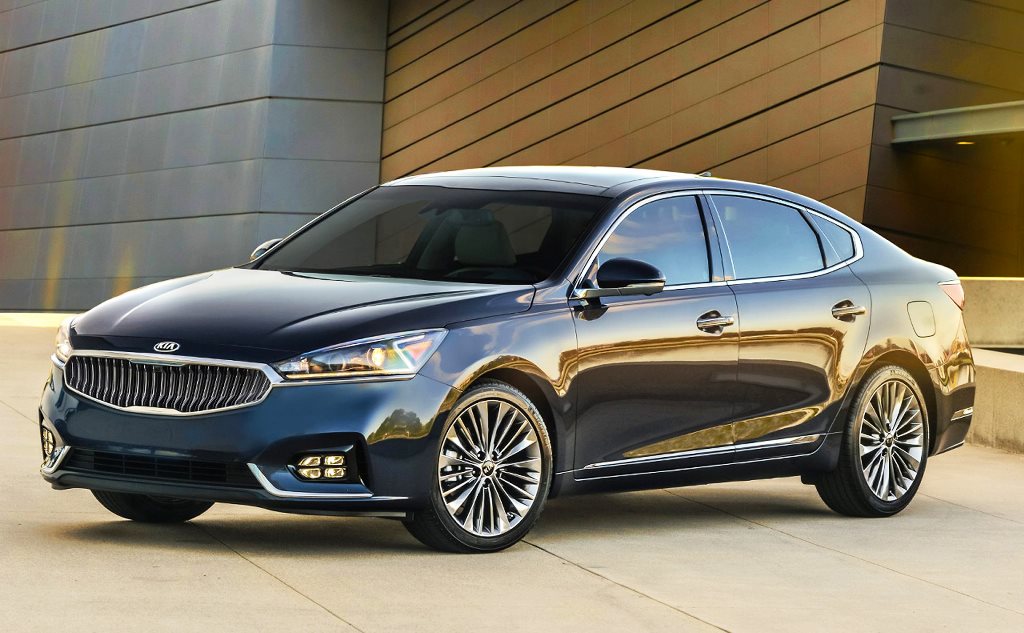 The KIA Cadenza is an E-segment sedan that was launched in 2010 to replace the Opirus. Though it was regarded as the Korean brand’s flagship model when launched, today, the Cadenza slots in below the uber-opulent Quoris.

“We are confident that the rejuvenated Cadenza will boost our sales, thanks to a host of technical design and luxury improvements. The automobile is thoughtfully redesigned with even higher quality materials than the preceding model, and the levels of craftsmanship have reached a sophisticated level. The car not only focuses on luxury and comfort, but Kia’s development teams also sought to provide convenience and practicality, tailored to people’s day-to-day lives”, said Amei Ramesh - General Manager Al Majid Motors Co, KIA. 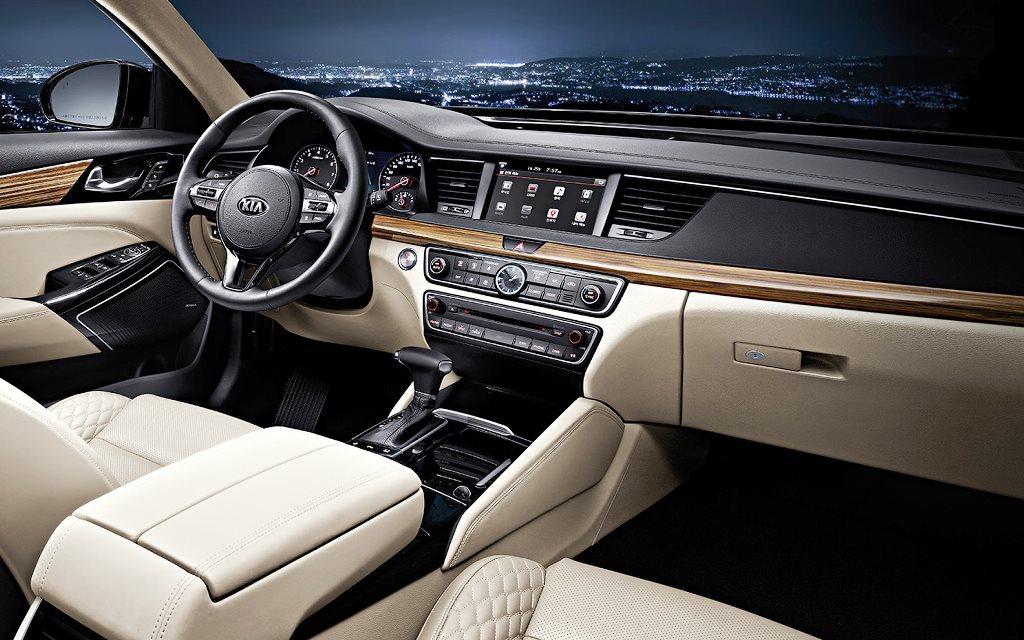 The design of the all-new Kia Cadenza 2017, is strongly influenced by Peter Schreyer’s philosophy and vision, which places great importance on ‘the simplicity of the straight line’. The new model, is built on a stronger foundation and is composed of more than 50% Advanced High Strength Steel (AHSS).

The Cadenza, is the newest model from KIA to undergo testing at the brand’s newly launched Global Quality Centre. The Korean sedan is available in showrooms across the UAE with prices ranging from AED 84,900 to AED 129,900, depending on variant selected. 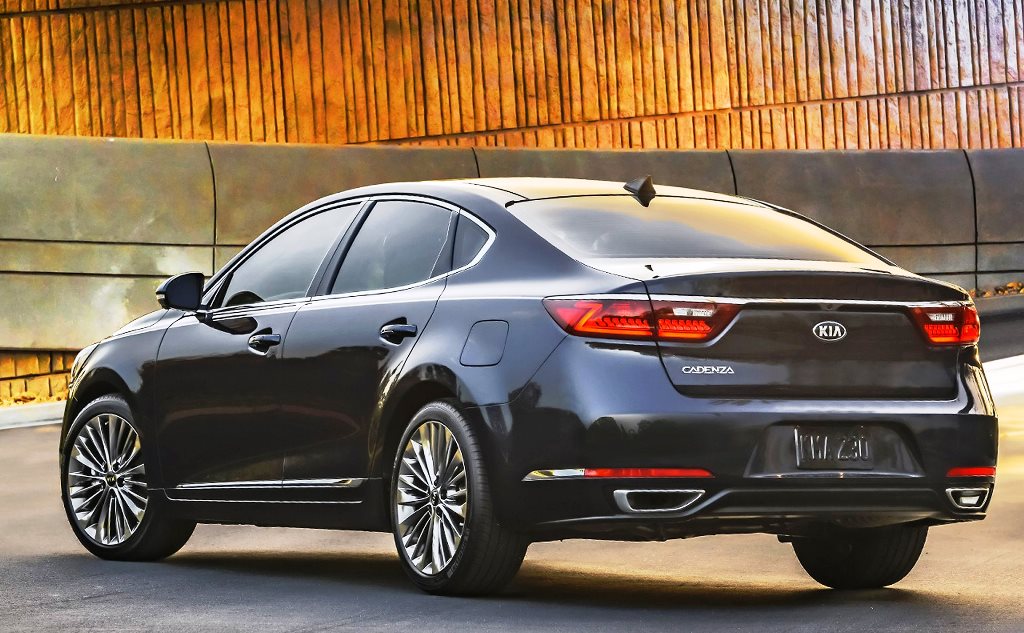 Proximity Keys and how they operate