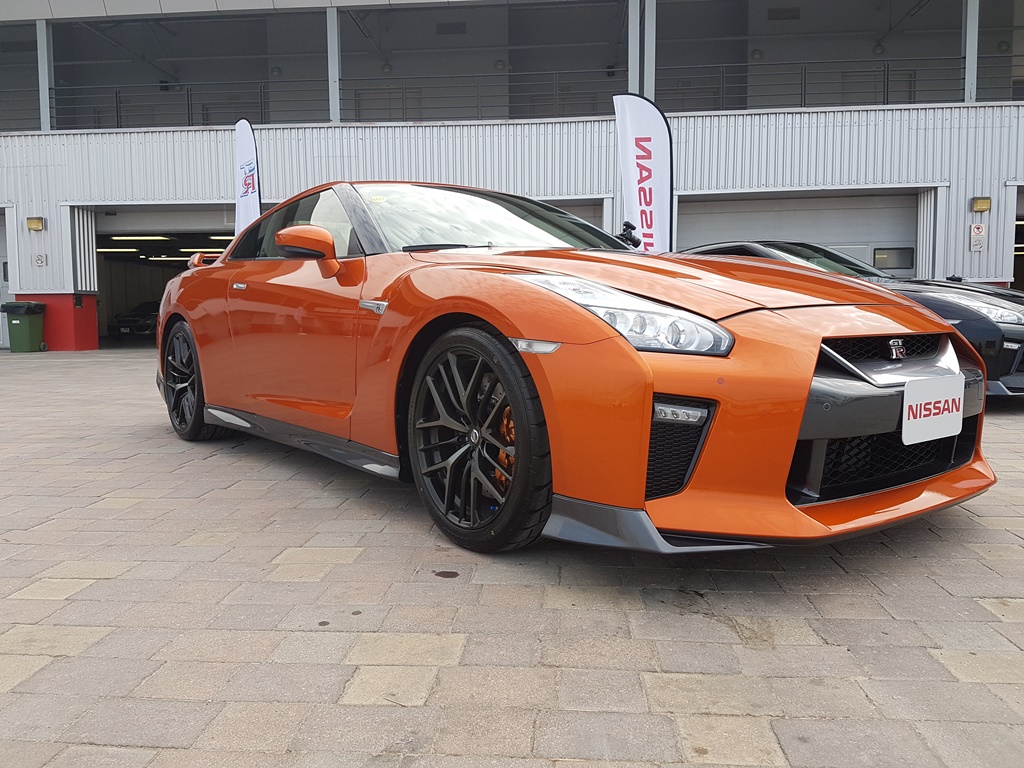 We were recently invited to the Dubai Autodrome to have a go in one of Japan’s finest automobiles: the legendary Nissan GT R. From ogling at the boy racer’s dream car through the TV screen and interacting with it through the PlayStation since a very young age, it was by all measures, a dream come true.

Upon our arrival, we were presented with not 1, not 2, but 3 striking Nissan GT R’s. The first two outside, Orange and Blue, both with glossy black shoes on, couldn’t have prepared me for the third one that took refuge inside the garage – the most extreme GT R to date, the 2017 Nissan GT R Nismo. 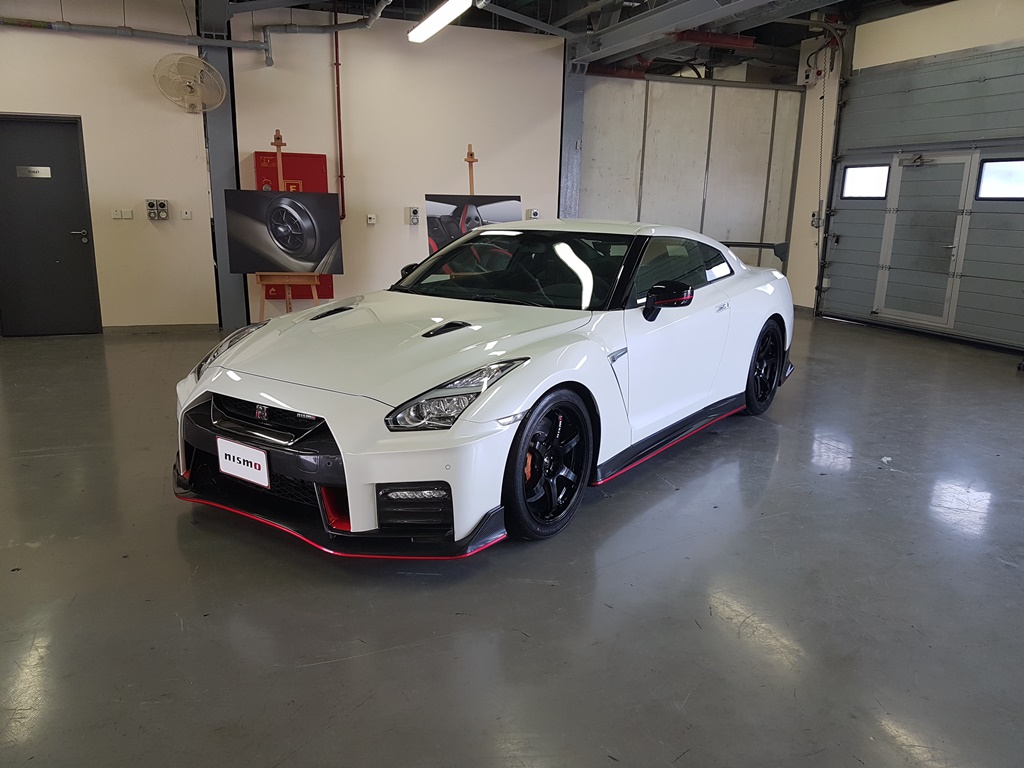 Following a quick photo shoot, we were hurried into the garage for a walk down of the track and the vehicle itself. We were told this experience would be unlike any other track day we've attended - a bold statement indeed - and it surely didn’t disappoint. 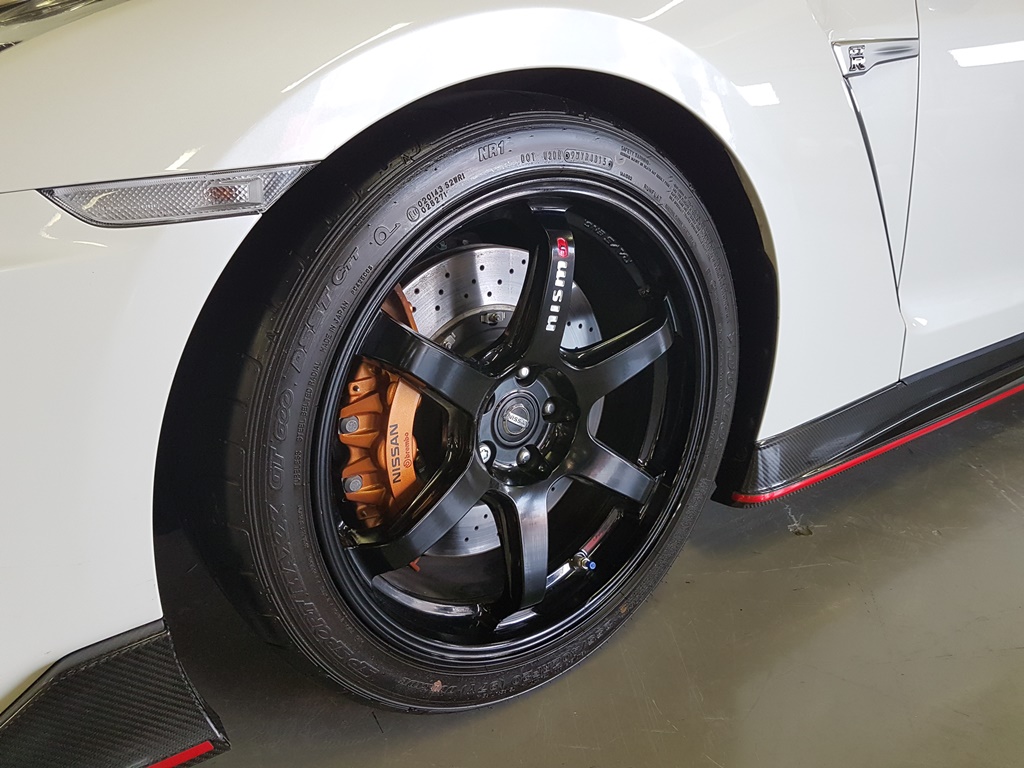 As many are aware, the GT R is a car that simply shouldn’t be able to do the things it can, but there are methods to its madness. Tires aren’t filled with air but nitrogen, to provide greater stability at high speeds. The state of the art 4WD system lays down 562 horsepower from a 3.8-liter twin turbo V6 engine and propels the car to 100 km/h in less than 3 seconds – impressive for something that costs half as much as its comparable rivals.

After we put on our balaclava, race helmets, and tested the cameras, we jumped into the car and started up the ferocious Twin Turbo V6. What began with modest pit lane speeds, was soon converted to digits well into the 200 km/h range. A quick warm up lap with instructions on turn in and braking zones, and then the GT R was all ours to play. 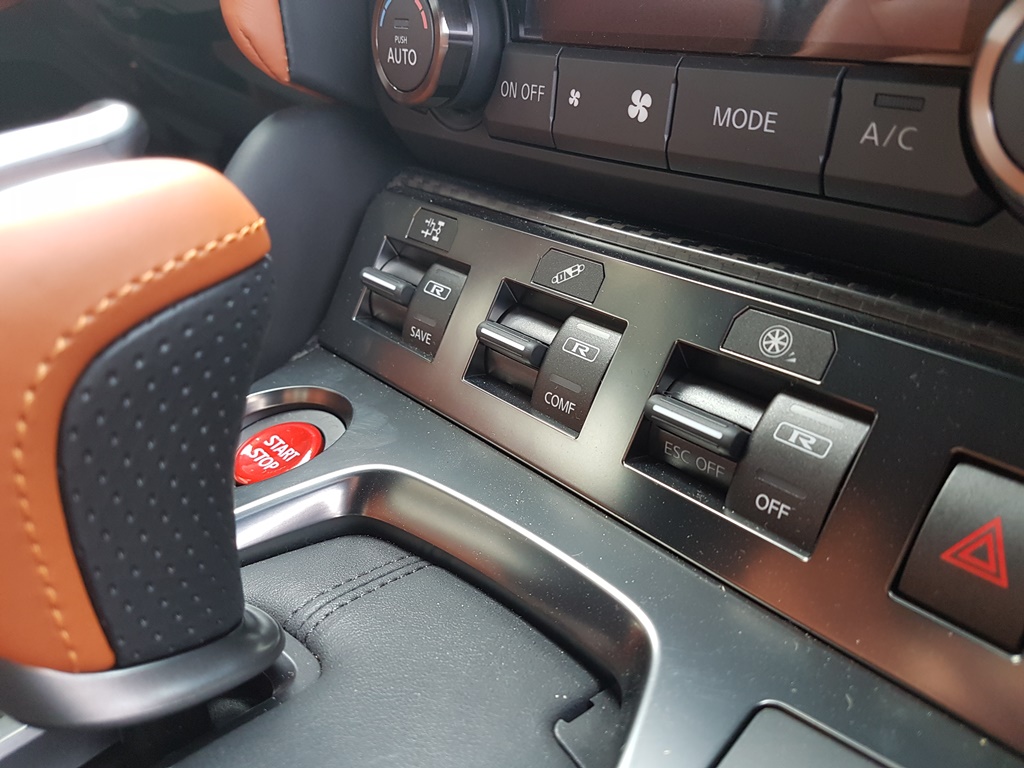 Zooming down the straights and braking hard into the corners, it soon became evident why the instructor had previously mentioned this experience would be unlike any other. Gut relocating speeds are a given, but the brain shattering grip and brakes are just baffling. 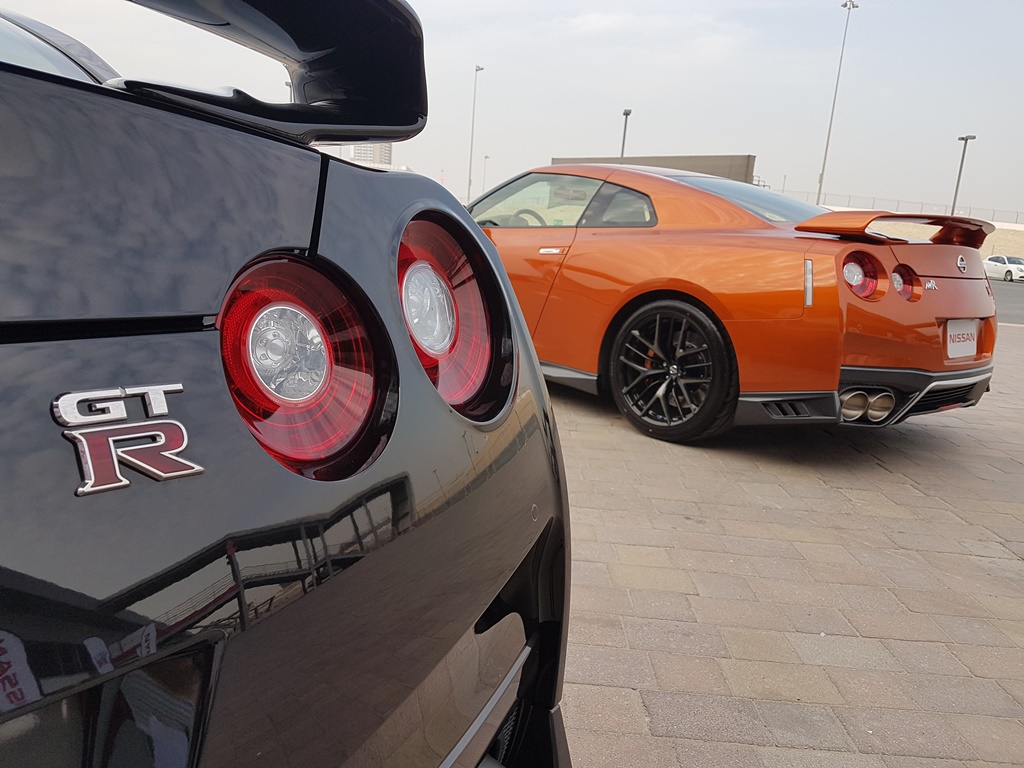 After three laps at maximum throttle and at the extreme threshold of grip, we were asked to slow down and complete a cooling lap before entering the pit zone. Once again, the GT R had surpassed expectations and gone beyond what it was expected to do. It simply is phenomenal, in every sense.

The Nissan Vmotion 2.0 is a sneak peek into the future