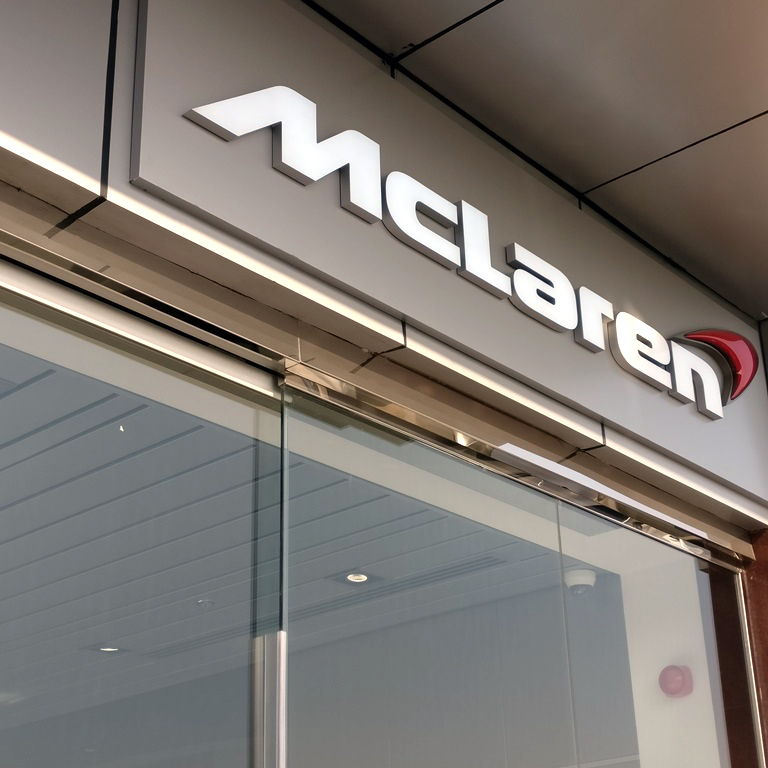 Al Habtoor Motors, the sole distributor for McLaren Automotive in the UAE, has opened a new 647m² state of the art showroom on Dubai’s bustling Sheikh Zayed Road. The most technically advanced McLaren sales facility globally, the new showroom marks five years since the brand entered the UAE and succeeds a year of record-breaking sales.

Andreas Bareis, Managing Director of McLaren Automotive Middle East, Africa and Latin America, said of the new facility: ‘This new showroom further aligns the ambitions of Al Habtoor Motors and McLaren Automotive and is a strong foundation that will support with delivery of our Track22 Business Plan. It is also a testament to Al Habtoor Motors business that they have been able to establish the McLaren brand so successfully in a relatively short period and generate such significant loyalty from their customers to our brand.

With an investment of nearly AED 4.47 million, the new retail facility houses a coffee lounge and a high-tech virtual configurator, all while supporting the brand’s McLaren Track22 Business Plan. The virtual configurator, allows customers to customize every aspect of their McLaren, from exterior paint to interior trim on a large, 4K-resolution screen and is a feature that could well make its way into retail outlets across the world. 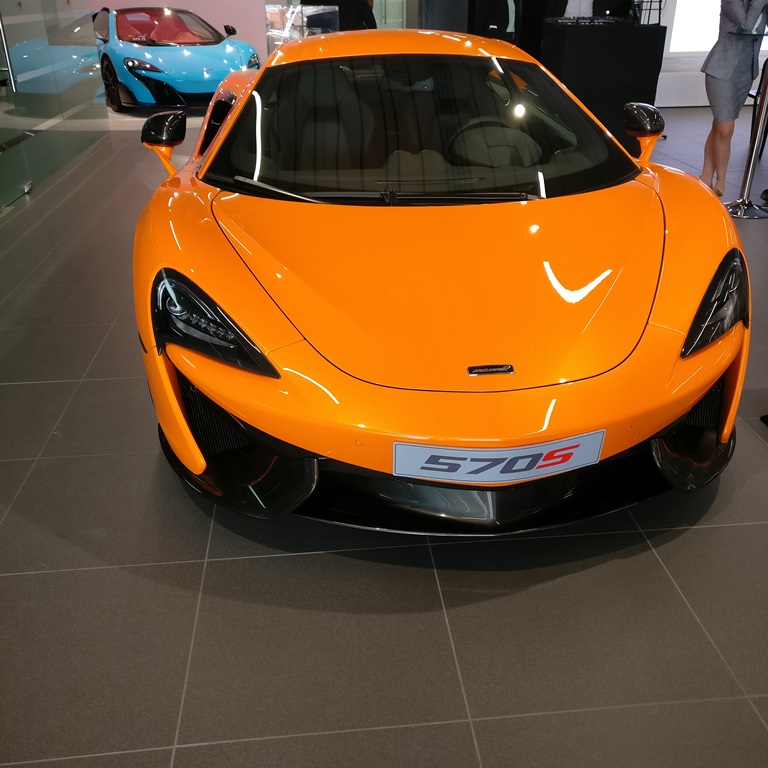 Ahmed Al Habtoor, Chief Executive Officer, Al Habtoor Motors, said at the launch: ‘We are delighted to be opening this brand-new facility with McLaren Automotive. Since we started our operations back in 1983, we have always embraced innovation and excellence, the new McLaren Dubai showroom we have unveiled today is testament to this and we look forward to welcoming our loyal McLaren customers, as well as many new customers, to what we truly believe to be a new benchmark in the automotive sales experience here in the UAE.’

The introduction of the Sports Series and the Super Series, has seen sales at UAE retailer Al Habtoor Motors, soar to over 28% of those over the previous year. The further investment of £1 Billion (AED 4,448,370,350) by McLaren automotive over a six-year period is set to see the launch of 15 vehicles, out of which at least 8 will feature some derivative of hybrid technology. 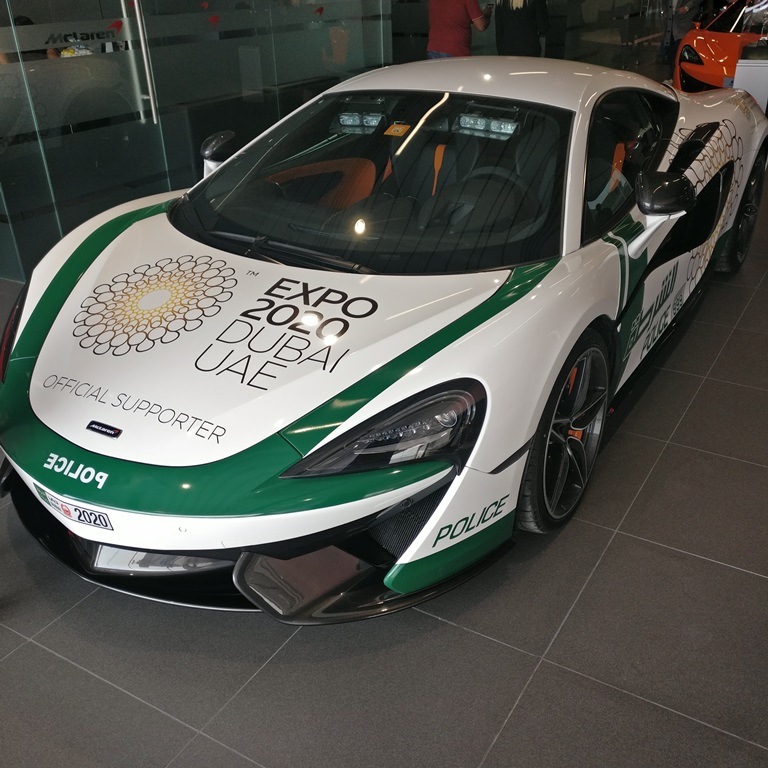