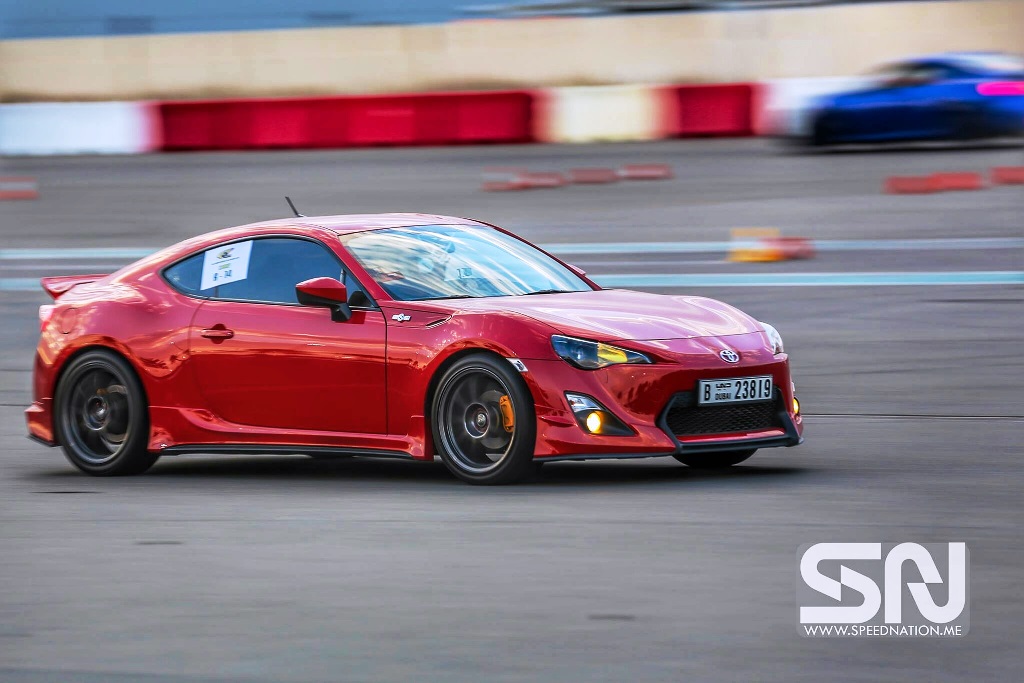 Co-Founder and proud member of one of the most prominent car clubs around, 86 Club UAE, Kashif is a petrolhead with a stunning Toyota 86 and a strong desire for tuning everything with an engine! 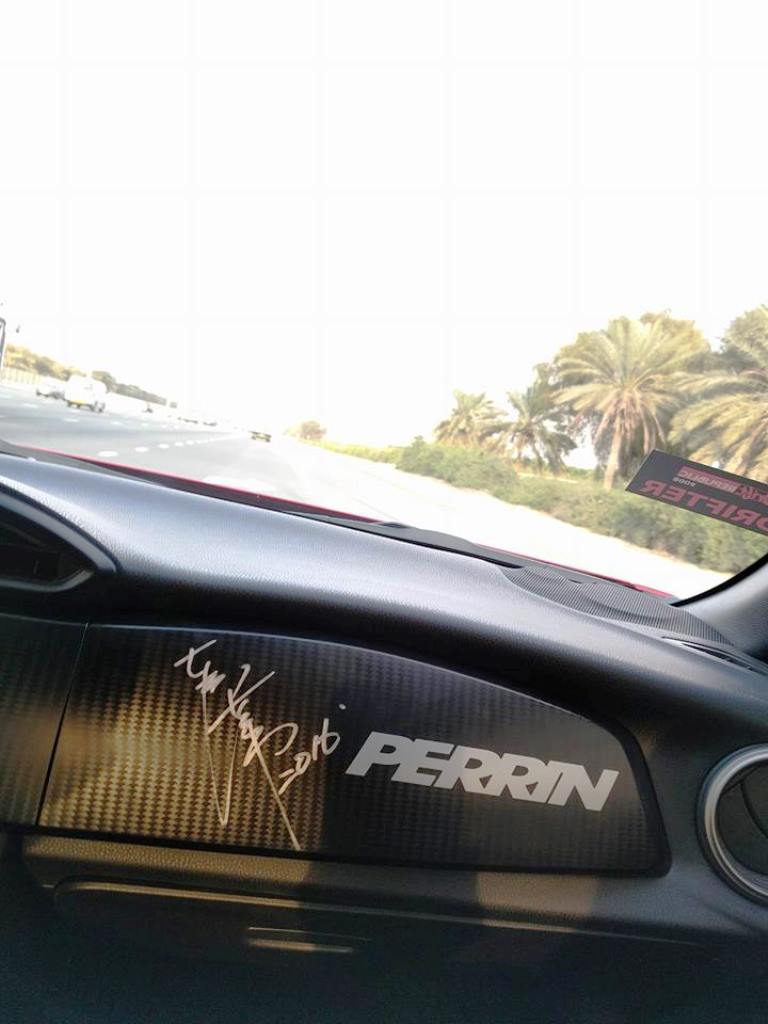 What got you into cars:
It’s difficult to pinpoint one precise moment, but it’s probably because I was mystified as a kid by how cars made mobility so easy. In addition to that, there was the rumble of engines which was like music to my ears and the fact that a friend of mine used to own a couple of show cars that he would display at events. Put all those aspects together, and it’s no surprise why I’m a petrolhead through and through!

What’s unique about your car:
Well, it's probably the only Toyota 86 in UAE that is running a complete Tein EDFC coil overs system, and also to have Keiichi Tsuchiya's signature on the dashboard. For those who aren’t in the knowhow, that’s the inventor of drifting, my friends… 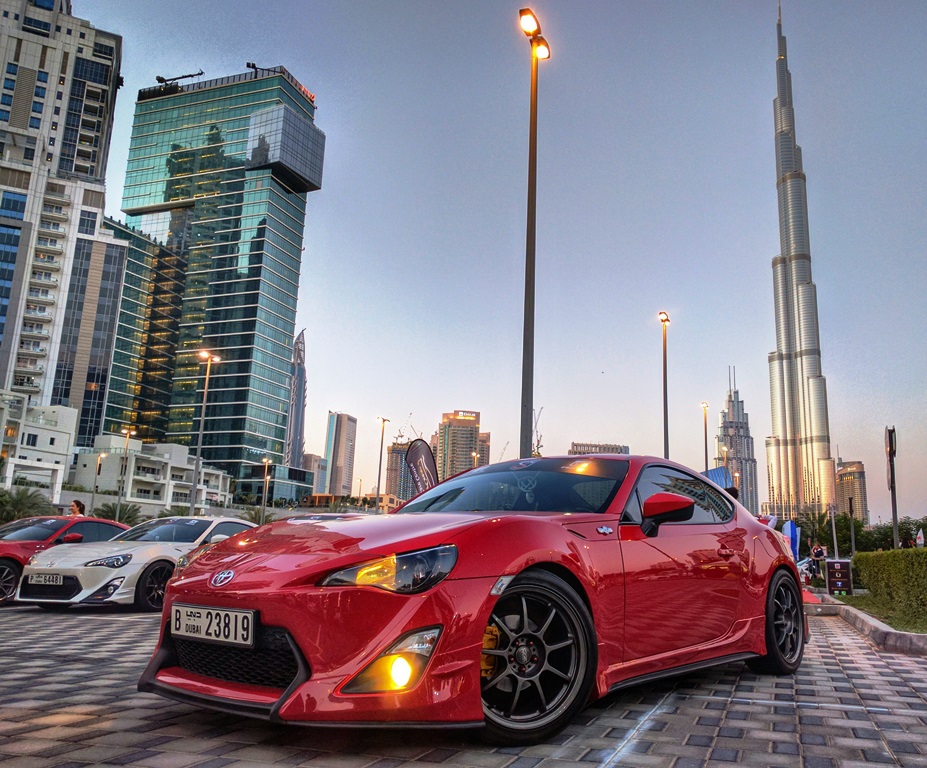 What upgrades do you have in the pipeline:
I've got new fenders, a Velox front splitter and ACE Headers on the way. The rest, I’d like to keep a secret.

Name one car you’d swap yours for:
That would definitely have to be the new Ford Focus RS. With the new all-wheel drive system and the stock turbo, I would be super excited to see the times I can clock around the track. 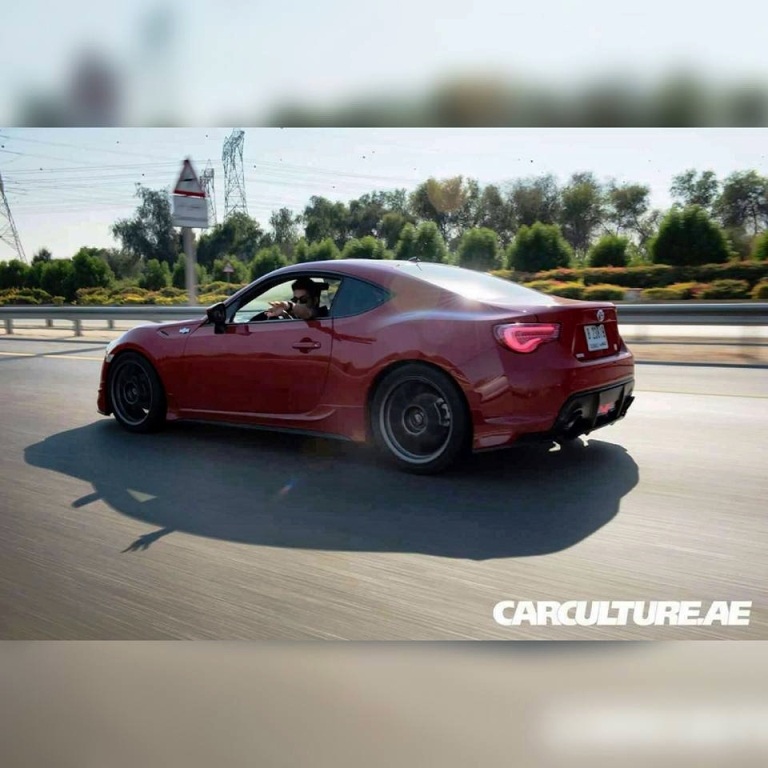