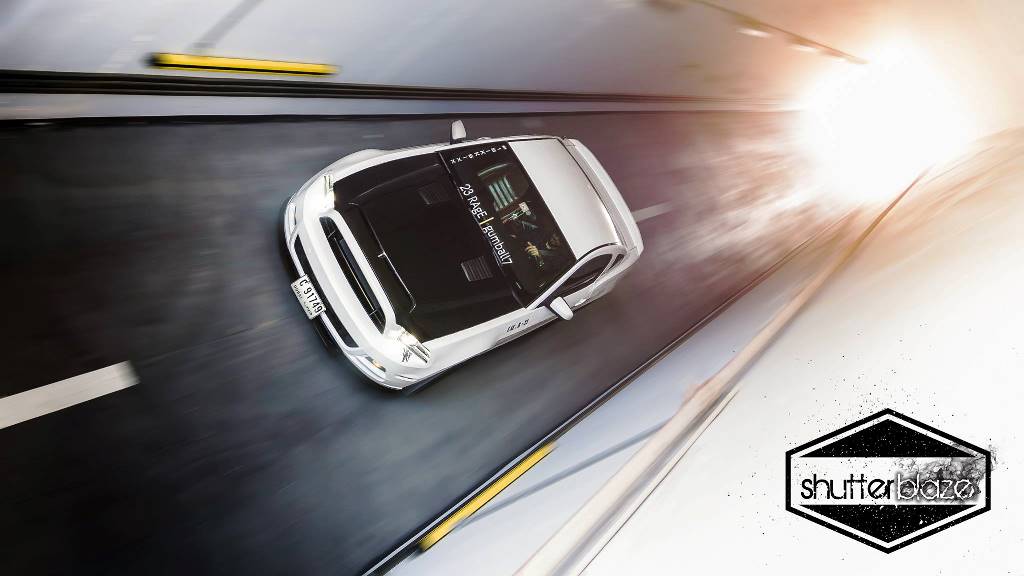 Co-Founder of the up-and-coming Gumball 7 - Tuners and Muscles members-only car club, Rahul is a fellow car enthusiast with a gorgeous Ford Mustang and believes his vehicle is an extension of himself. 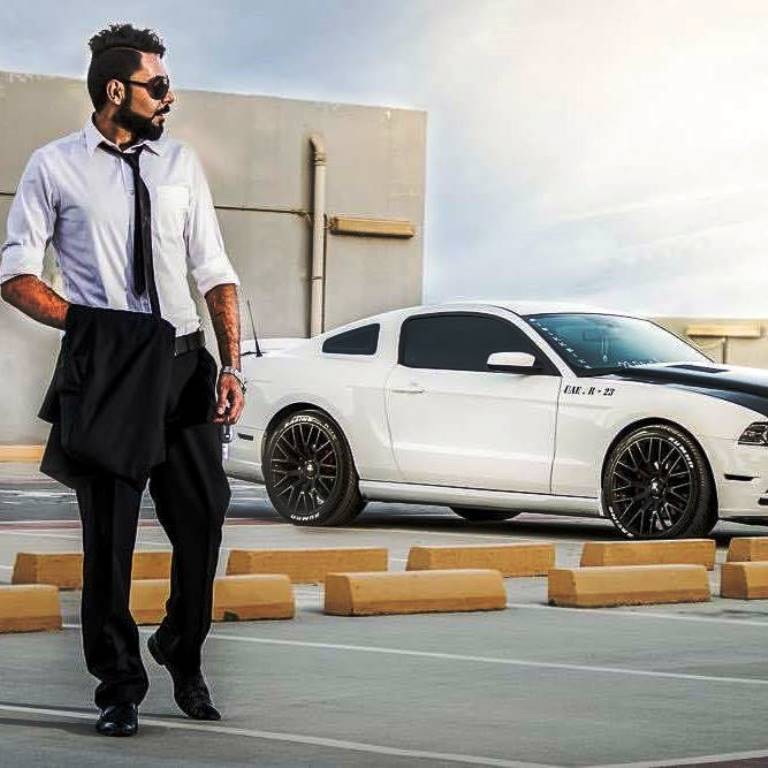 What got you into cars:
Starting from trivial questions about cars put out to me by me dad when I was little, to the aesthetics and mods of NFS Underground 2, and ending at the love of engine and exhaust notes. Transcending from there, to the pure joy of driving the open and back roads of the UAE. That probably sums it up.

What’s unique about your car:
I’ve tried to keep it as close to the original as possible with a few changes in the aesthetic department and on the engine front. It’s setup for touring with a plan of pivoting it to a drift spec in the near future. She is debadged for a cleaner look with an open mouth CDC grille and a Super Snake hood upfront with a Roush Kit and lowered Ford Racing Suspension system. As first steps go, she runs a Borla Type S exhaust and a high flow filter on a tuned engine. Sitting on 20s concave with a wide tyre setup, I get the feels I want for now. 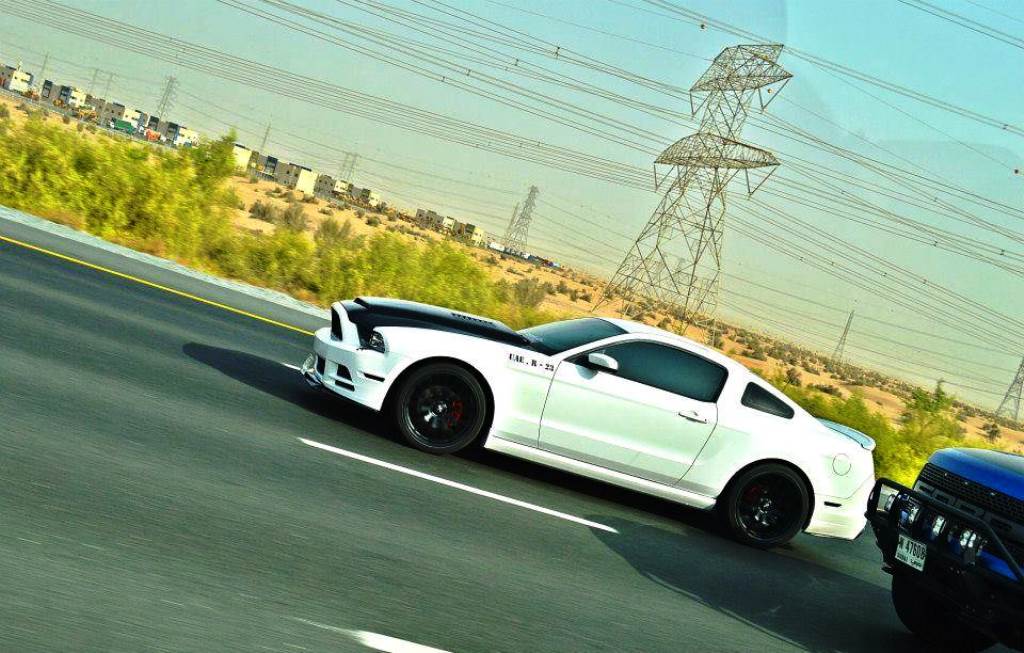 What upgrades do you have in the pipeline:
Plans of hauling out the back seat and swapping the fronts to recaros with a cage setup along with an engine swap are set for this December, hopefully. Before that, she is going to get a Ford Racing gear set for a better off the line kick and a much needed speaker overhaul.

Name one car you’d swap yours for:
A horse for another horse; Ferrari 458 Italia. On a more realistic scale of price and convenience though, I’d swap it for a manual Mitsubishi Evo 8. 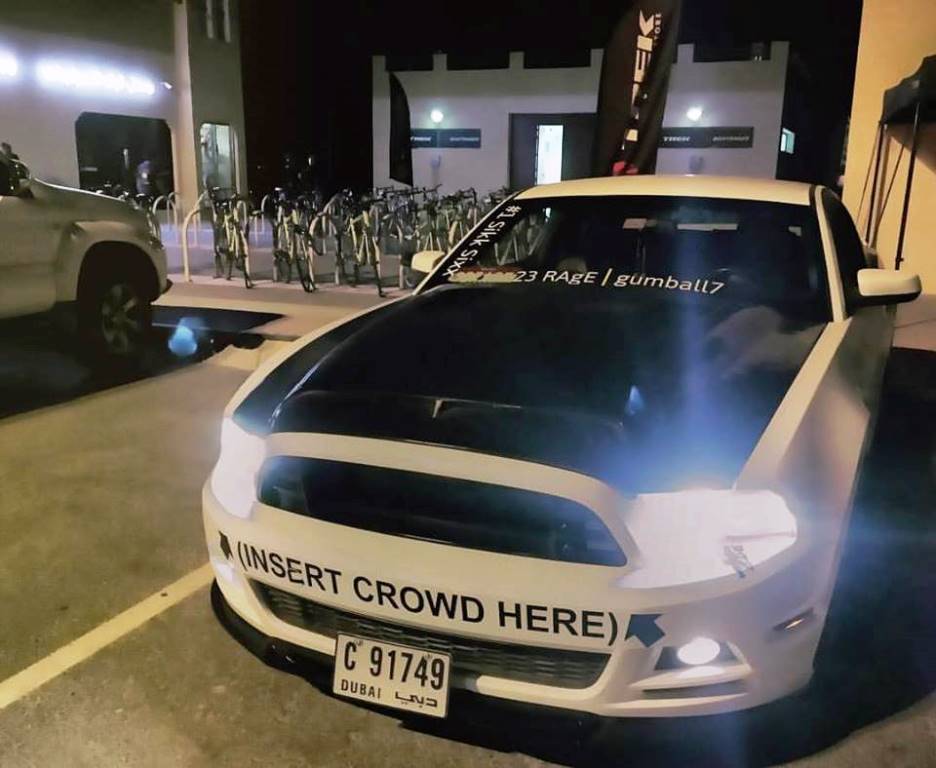 AD4x4 Club for Offroading Enthusiasts in the UAE