To mark the arrival of the all-new 2021 F-150 in the Middle East, Ford Direct Markets joined forces with its existing band of loyal F-150 clubs and owners to kick off its ‘Make Way for the Beast’ campaign. The campaign’s kick-off film was shot at the Al Qudra desert in the UAE late last year adhering to Coronavirus safety and social distancing protocols.

Regionally, it was the first time Ford collaborated with its customer base for a product launch. The band of loyal Ford truck owners played a vital role in the successful completion of the film creating a truly momentous occasion for the arrival of the new iteration of the Middle East’s favorite truck. 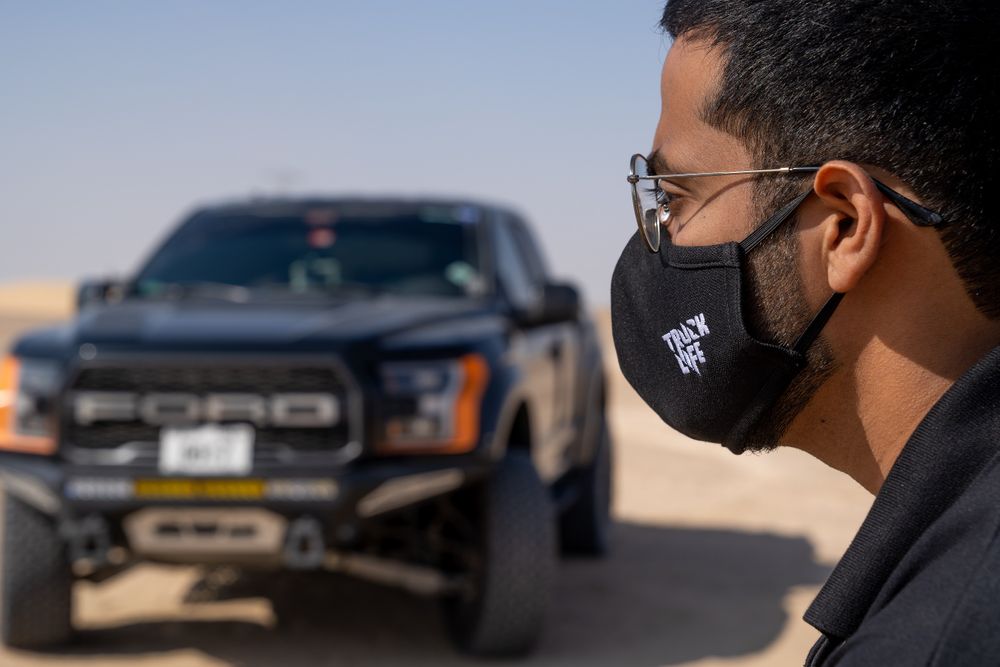 “The response received from F-150 owners and clubs to be part of the launch of the all-new model was truly overwhelming and a one-of-a-kind occasion that involved our strongest asset, our customers,” said Chris Probert, Marketing Communications Director, Ford Direct Markets. “The enthusiasm to partake in unveiling the all-new model was a clear indication of our customers' sentiment towards the brand and the confidence they have in us to deliver products that are sought after in the Middle East.”

In addition to being featured in the film, Ford conducted behind-the-scenes interviews with respective F-150 owners who shared their thoughts on the all-model and their Ford Truck Life experiences. The attendees received a sneak preview of the film before its official launch and drove away with Ford truck memorabilia as a token of appreciation.

“I was thrilled to receive the invite from Ford to be a part of the regional launch film experience,” said Fernando Inacio, owner of a first-generation F-150 Raptor. “I am always excited to get behind the wheel of my truck – it has a street presence like nothing else out there and gives me unlimited off-roading opportunities that I’m sure will continue with the all-new F-150.”

The all-new F-150 offers the latest driver-assist features as part of Ford Co-Pilot360™ 2.0. More features are now standard on XL, including Pre-Collision Assist with Automatic Emergency Braking and Pedestrian Detection to help avoid a possible collision with another vehicle or a pedestrian, rearview camera with dynamic hitch assist, auto high-beam headlamps, and auto on/off headlamps. The all-new 2021 F-150 is available in showrooms across the region.