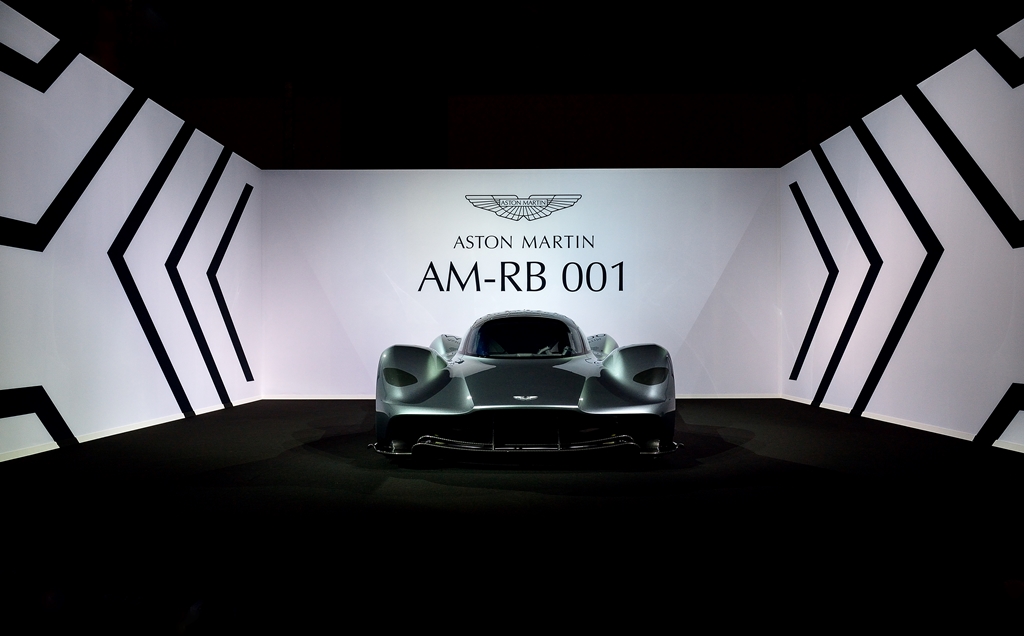 Aston Martin and Red Bull Racing unveiled the groundbreaking AMRB 001 Hypercar for the first time in the Middle East on the eve of the 2016 Formula 1 Etihad Airways Abu Dhabi Grand Prix. Presented at the Etihad Towers in Abu Dhabi by Aston Martin CEO Dr. Andy Palmer and Red Bull Racing Driver Max Verstappen, the AMRB 001 is believed to be the “Hypercar of the decade”.

Aston Martin President and CEO, Dr. Andy Palmer said “I am thrilled to be in Abu Dhabi to present the AMRB 001 for the first time in the region, and what better opportunity to do so than just hours before the Formula 1 race begins. All of those involved in AMRB 001 are extremely proud of the car, and I have no doubt it will make automotive history. Its reception around the world has been phenomenal, and we expect those in the Middle East to be no less excited.” 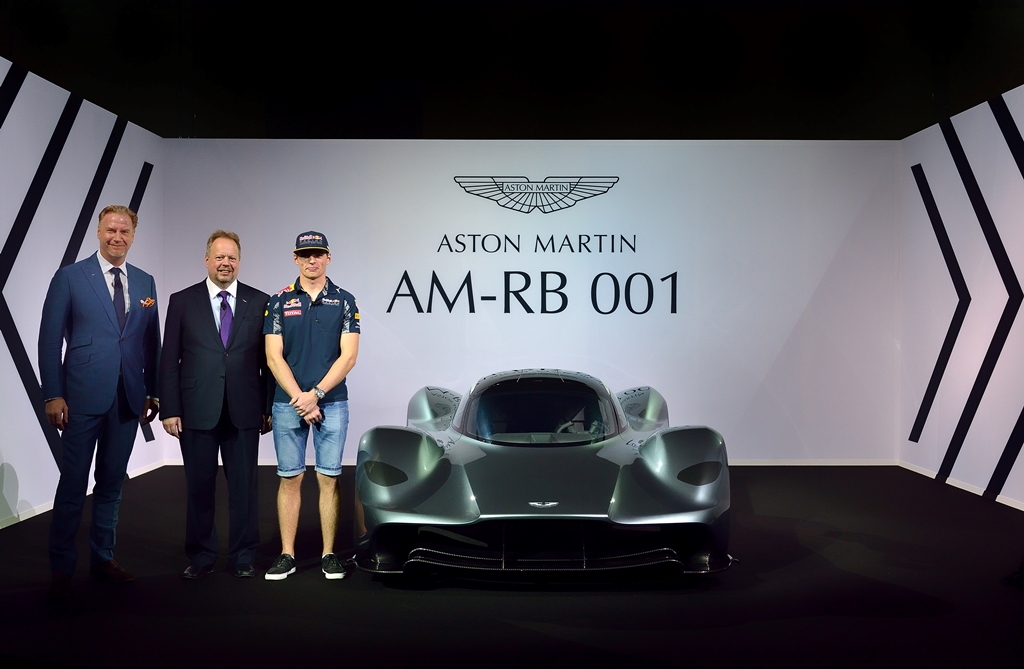 The masterpiece of Red Bull Racing’s Chief Technical Officer Adrian Newey and Aston Martin’s Chief Creative Officer Marek Reichman, the AMRB 001 combines cutting-edge F1 technology with sensational sports car design. The AMRB 001 is a car that has been engineered to be entirely useable and enjoyable as a road car, but with the capability to perform like no road car before it on a race track. 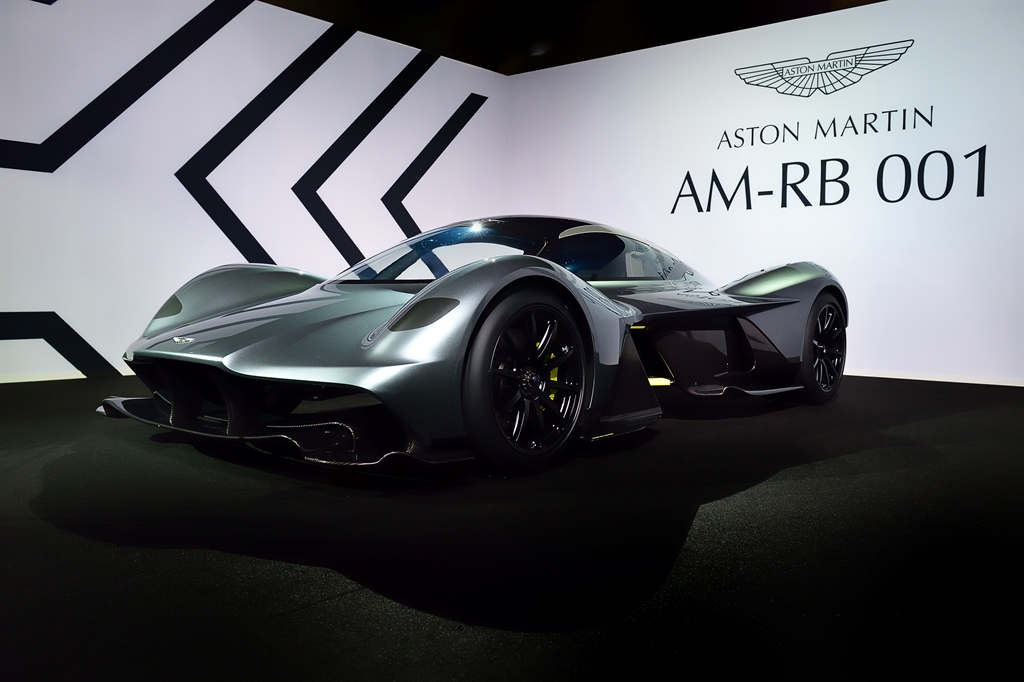 Built around a lightweight carbon fiber structure, the AMRB 001 is a bespoke machine from the tires up and is powered by a high-revving naturally aspirated V12 engine. With a power-to-weight ratio of 1:1, 150 road-going examples are to be built, donning a price tag of approximately AED 11,500,000 and with deliveries commencing in 2019.

Why the Aston Martin DB11 is the car of your dreams