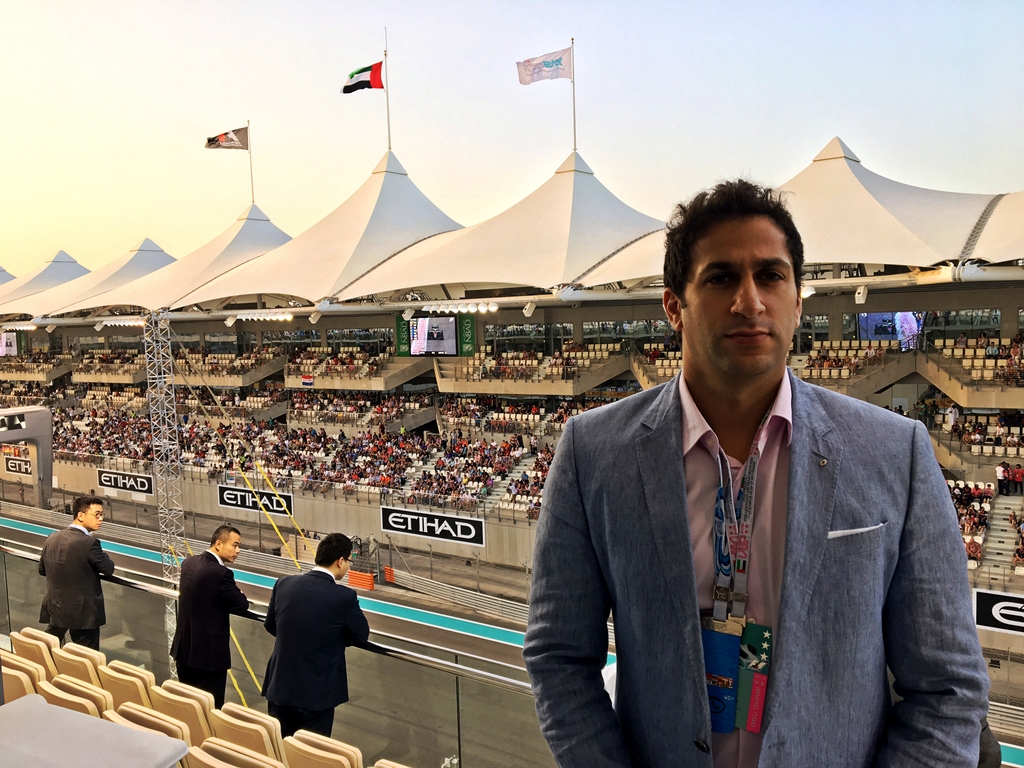 Having started his career ten years ago with the Renault Group, thirty six year old Marwan Haidamous is a talented and enthusiastic individual whose acumen has seen him climb the corporate ladder. Now Managing Director at Renault Middle East, Marwan shares his thoughts about the region and upcoming models with us at the recently held 2016 Formula 1 in Abu Dhabi.

Q. How would you describe managing Renault Middle East?

As you’re probably aware, it has only been three months since I have been appointed as Managing Director of Renault Middle East. Due to the sheer diversity, the Middle East and the GCC is a difficult market to understand, as it requires several pieces of the puzzle to be adapted, right from the communication strategy and target audience, right down to the training our sales people undergo. 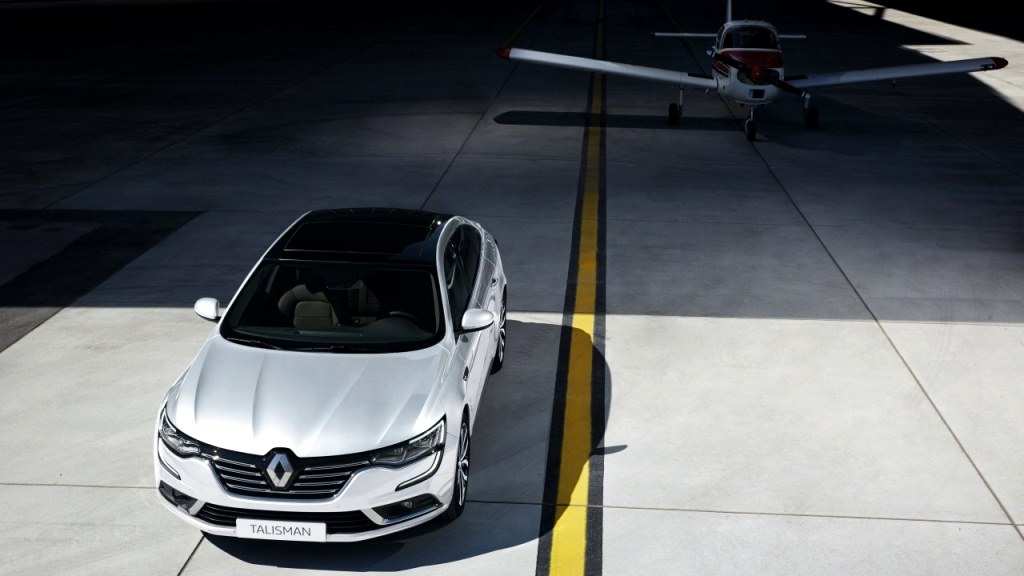 Q. In your opinion, is Renault attempting to target a specific demographic segment of the market?

The Renault range caters to a variety of buyers. While offerings such as the Symbol and Duster target families with reduced budgets or opportunistic singles in search of value for money, models such as the all-new Koleos and Talisman target young trend setters as well as middle to upper-class families.

Having said that, we have noticed the differences in needs of fleet and personal buyers. While fleet customers want low Total Cost of Ownership (TCO), availability of spare parts, and good servicing, personal buyers wish to feel special when purchasing a Renault. From our end, the challenge lies in meeting both requirements, catering to all needs and keeping both parties satisfied. 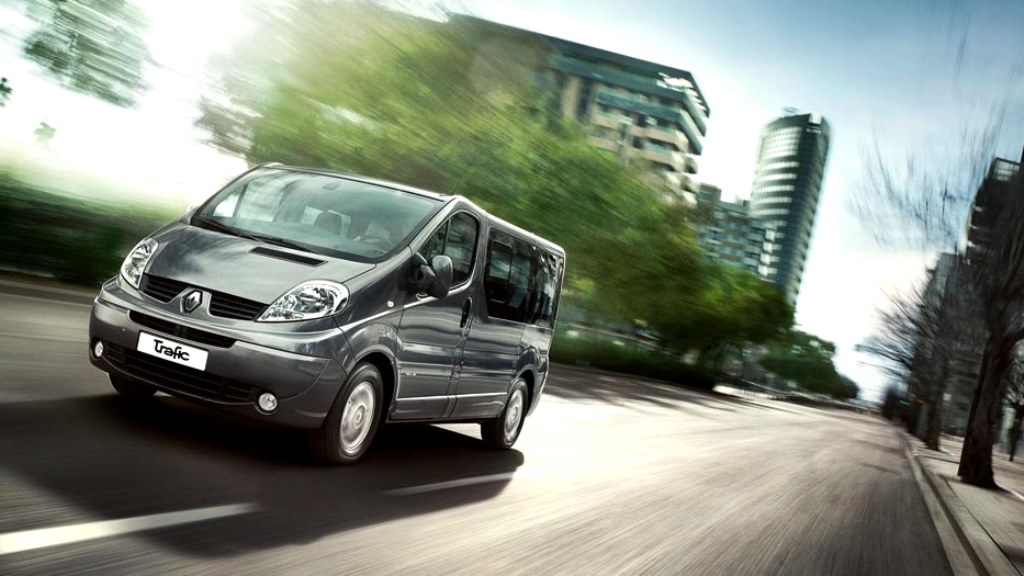 Q.  What is your strategy to lure customers away from more popular brands in the Middle East?

As it stands, there are four brand in the GCC that comprise nearly 65% of the market share. Our current market share is 2.4% with aims to reach 5% by 2019. The differentiators that help us stand out from our rivals are, an attractive design, a multitude of features, and a competitive price tag. 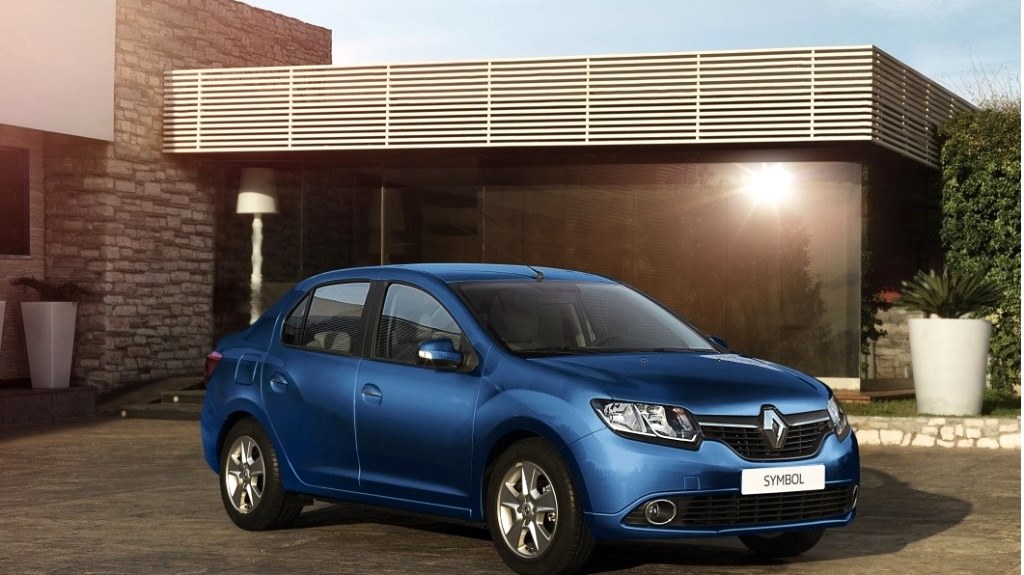 Q. You mentioned earlier that Renault is undergoing a transition, what exactly did you mean?

Renault was introduced to the GCC market in the year 2000, since then it has been learning and bettering its offerings to suit local tastes and preferences. Today, it provides a range of vehicles that meet the highest standards of quality, customer satisfaction, after sales performance, design, and residual value in their respective segments.

Q. What steps is Renault Middle East undertaking to improve resale value of its vehicles?

As it stands, our plan is to instill confidence in buyers by showing them that we believe in our vehicles. We wish to do this by not only buying back vehicles, but also through the Renault Selection program that offers a 1-year warranty on Certified Pre-Owned vehicles. 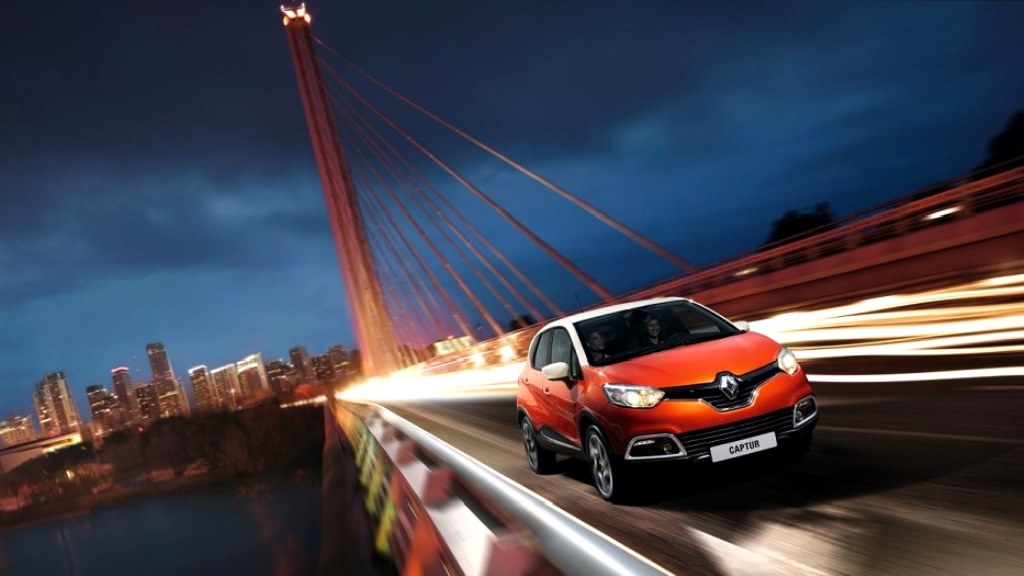 Q.  What plans does Renault have for electric vehicles in the Middle East?

As you’re probably aware, we have already introduced several electric vehicles in Lebanon, Jordan, and the UAE. Renault-Nissan is a pioneer in the EV realm and makes up for over 50% of electric vehicles sales in the world.  Regionally speaking, we wish to be the pioneers and the leaders in this aspect and we aim to do so by setting up incentives with the government in such a way that makes our electric vehicle line-up (Kangoo, Zoe, and Twizy) accessible to all. 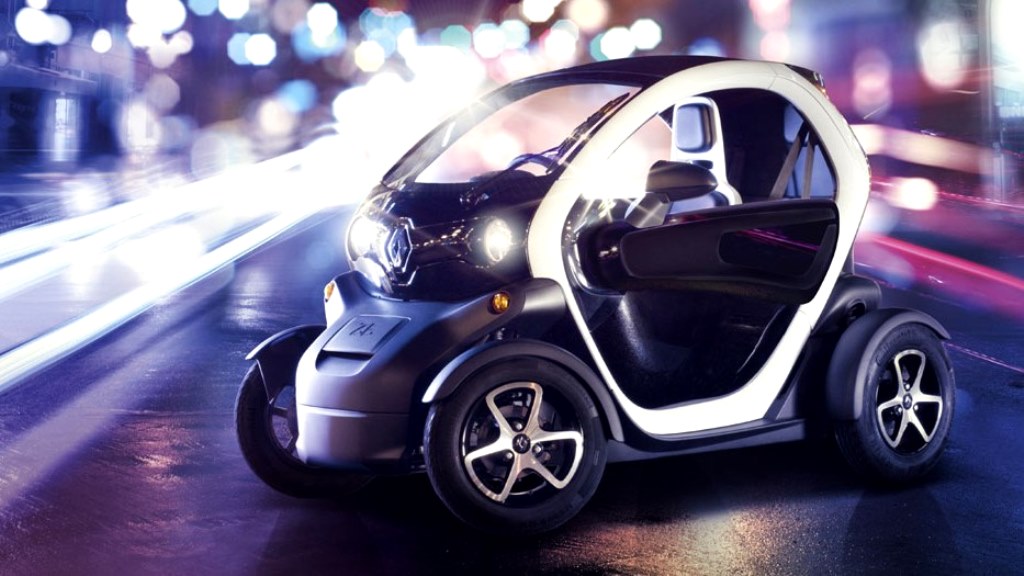 Q. What challenges is Renault facing to make electric vehicles a viable option in the UAE?

While there are a number of challenges in the way, we can narrow them down to three sizable obstacles. Externally, the largest barrier remains to be the infrastructure to operate electric vehicles in the country. Internally, we face challenges such as making EVs affordable and capable to cope with the heat of the UAE.

Q. Do you have any plans to introduce the Twingo in the UAE?

The Renault Twingo competes in the A-segment of the market, an extremely small and price sensitive segment in the UAE. Considering it’s a lifestyle oriented vehicle, its price tag just wouldn’t allow it to be competitive with vehicles that are already present in the space. 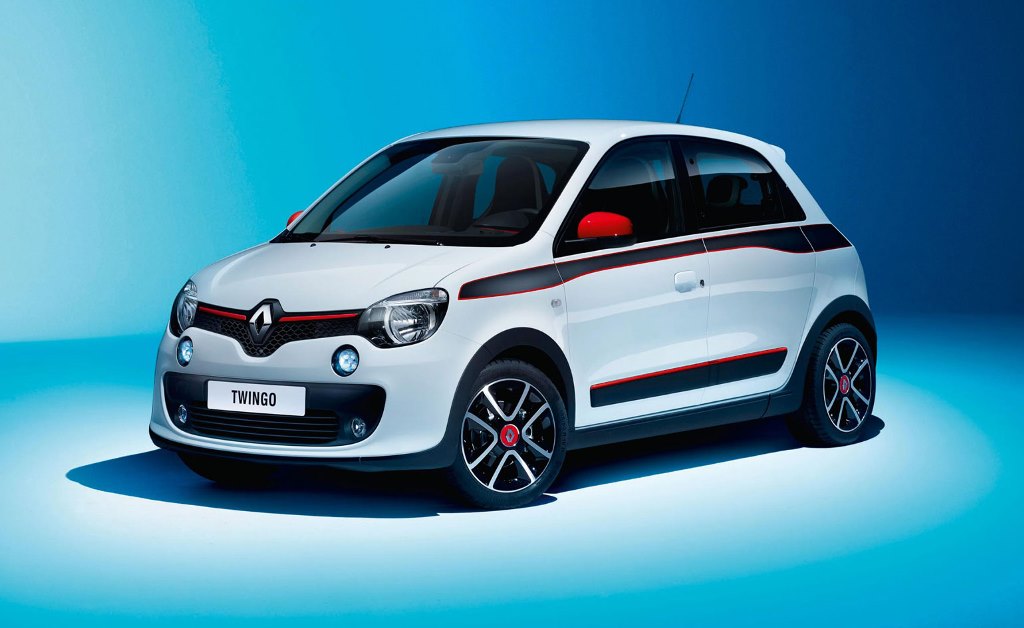 Q. What new models can we expect in the Middle East during 2017?

2017 is set to be an extremely busy year with seven models ready to be launched across the region. You can expect to see models such as the Megane, Megane GT, Logan, Symbol, Sandero, Dokker, and Captur undergoing a full refresh. By the beginning of 2018, you can also expect to see the refreshed Duster and the all-new Alaskan pick-up truck on the roads of the UAE. 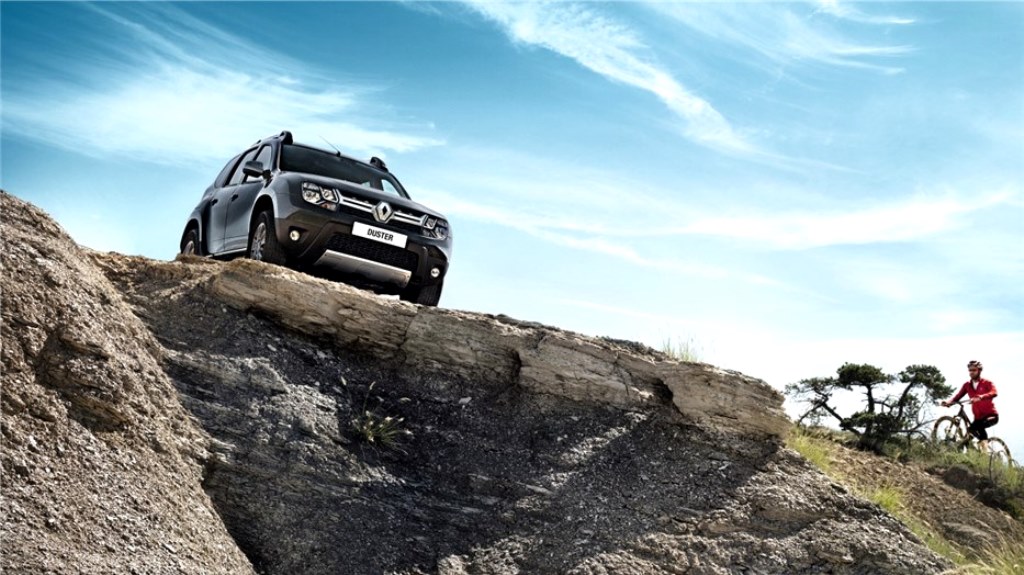 Q. Could you shed some light on the best-selling models in the GCC? 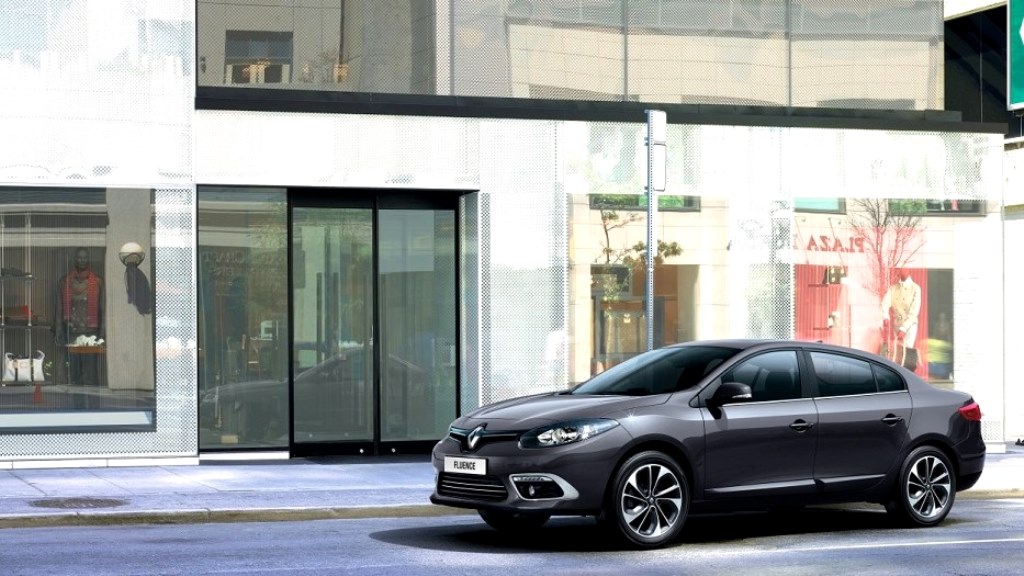 Q. Lastly, why should a YallaMotor reader opt for a Renault in 2017?

Potential buyers should opt for a Renault in 2017 because it is a brand that provides them with great design, great technology, an excellent service network, and easy accessibility spare parts, all at a phenomenal price. 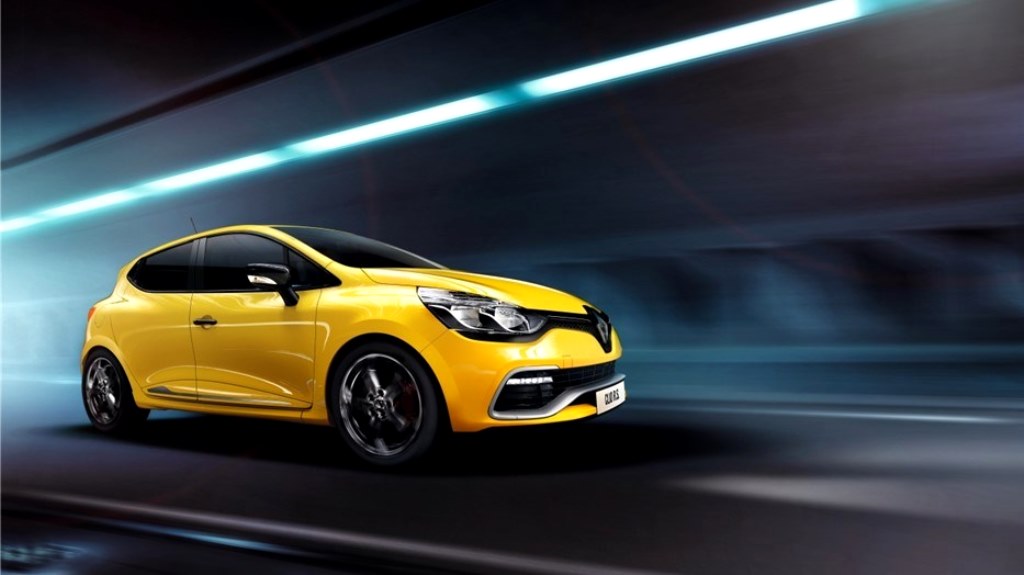