An overview of the Toyota Fortuner 2019 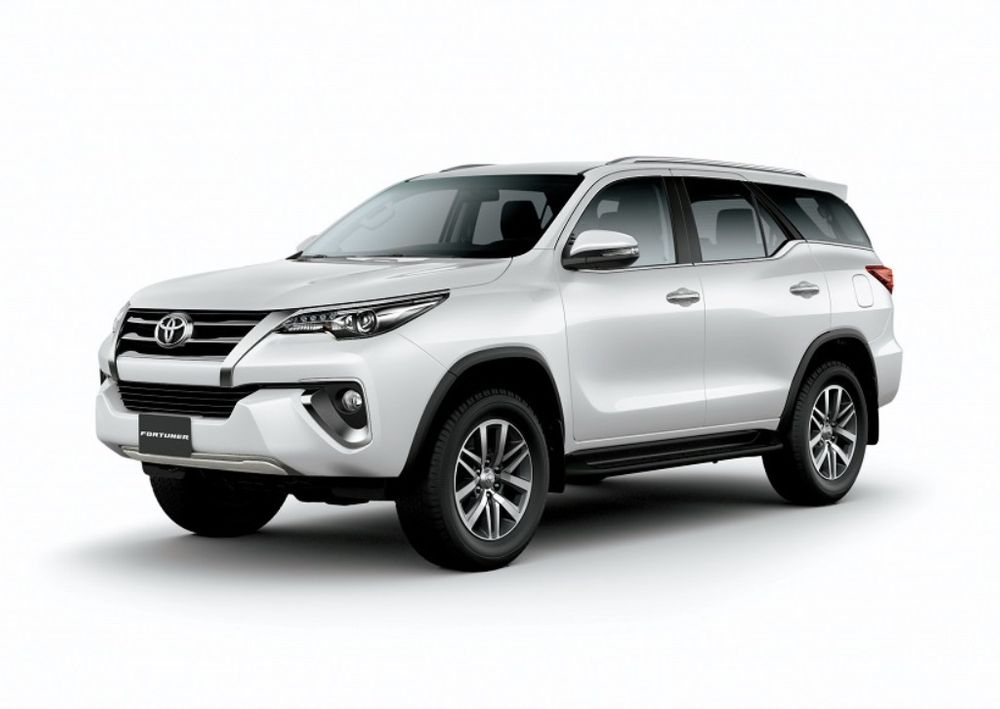 The Toyota Fortuner is a midsize SUV built on the Hilux pickup truck platform, and it first saw the light of day back in 2004. Fast-forward to current day, the all-new 2019 Toyota Fortuner is in its second generation and is designed by Toyota Australia, and has now become one of the most popular midsize SUVs in the market.

Rivals for the 2019 Toyota Fortuner comes in the form of the Nissan Pathfinder, Chevrolet Trailblazer, and the Kia Mohave. Despite staunch competition, the legendary reliability of Toyota’s 4x4s and the brand’s reputation helps build the Fortuner’s case quite a bit.

Compared to its more bulbously-styled predecessor, the 2019 Toyota Fortuner looks a lot more modern. The exterior design features sharp creases, cuts, and angles, but also balances out those with the right amount of curves and bulges.

The front of the new Fortuner looks contemporary with a chrome V-shaped grille with two horizontal slats, a large sculpted front bumper with integrated fog lamps, and a pair of sleek, swept-back headlamps. The side profile of the Fortuner reveals a strong, upright stance and yet continues to look smart and sleek at the same time.

The rear of the new Toyota Fortuner features taillights that have been given a sleek, slender design with their fair share of LED elements to brighten things up. A prominent roof spoiler and a stylish chrome bar in between the taillights also add a touch of flair. The 2019 Toyota Fortuner is 4.795 meters long, 1.855 meters wide, 1.835 meters tall, and has a wheelbase of 2.750 meters. Boot space with 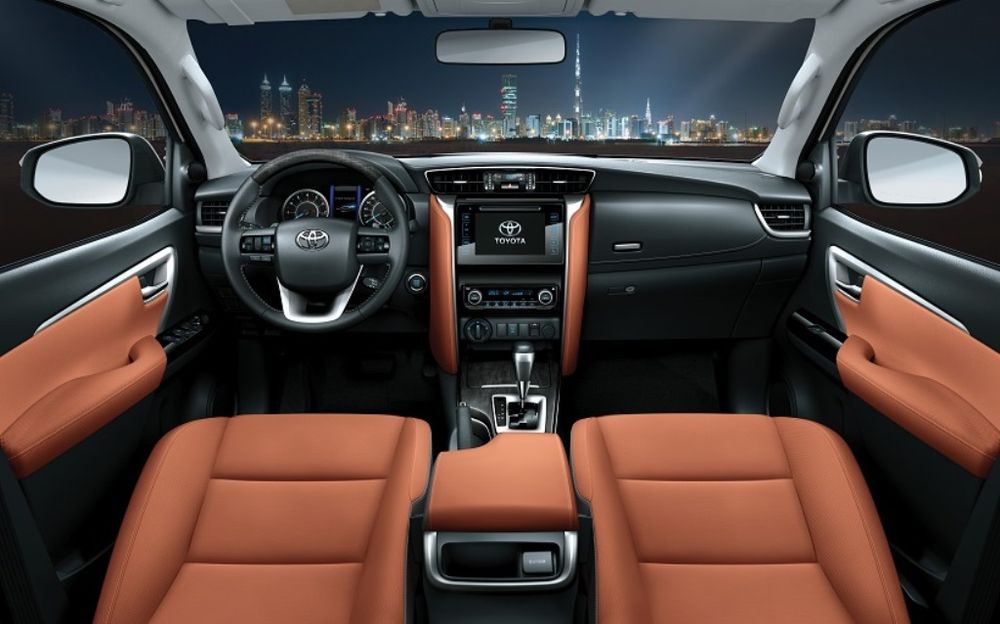 As with the exterior, the interior of the 2019 Toyota Fortuner has been heavily revised as well. Gone are most of the hard materials, replaced by more soft-touch plastic instead. The cabin offers sufficient space for 7 passengers and there are enough storage spaces, and everything is ergonomically placed as it should be in a family SUV.

Safety nannies on the new Fortuner include LED headlights, front & rear fog lamps, multiple airbags, ABS with EBD and brake assist, and parking sensors with a rearview camera, among others.

Power for the 2019 Toyota Fortuner comes in the form of a 2.7-liter four cylinder and 4.0-liter six cylinder engines. The former produces 160 HP and 245 Nm of torque, while the latter makes 235 horses and 376 Nm of torque. On both engines, transmission duties are handled by a 6-speed automatic transmission, and power can channeled to all four corners if required.

The Fortuner with the four-cylinder mill is capable of hitting 100 km/h in 12.0 seconds, while the six-cylinder model can do the same in 9.0 seconds. Top speed for the former is 180 km/h, while the V6 can reach a slightly higher top whack of 187 km/h. Though much larger in displacement, the V6-powered Fortuner can achieve 12.6L/100 km, whereas the four-banger manages a meager 12.4L/100 km.

Hyundai to use solar panels in vehicles by 2020