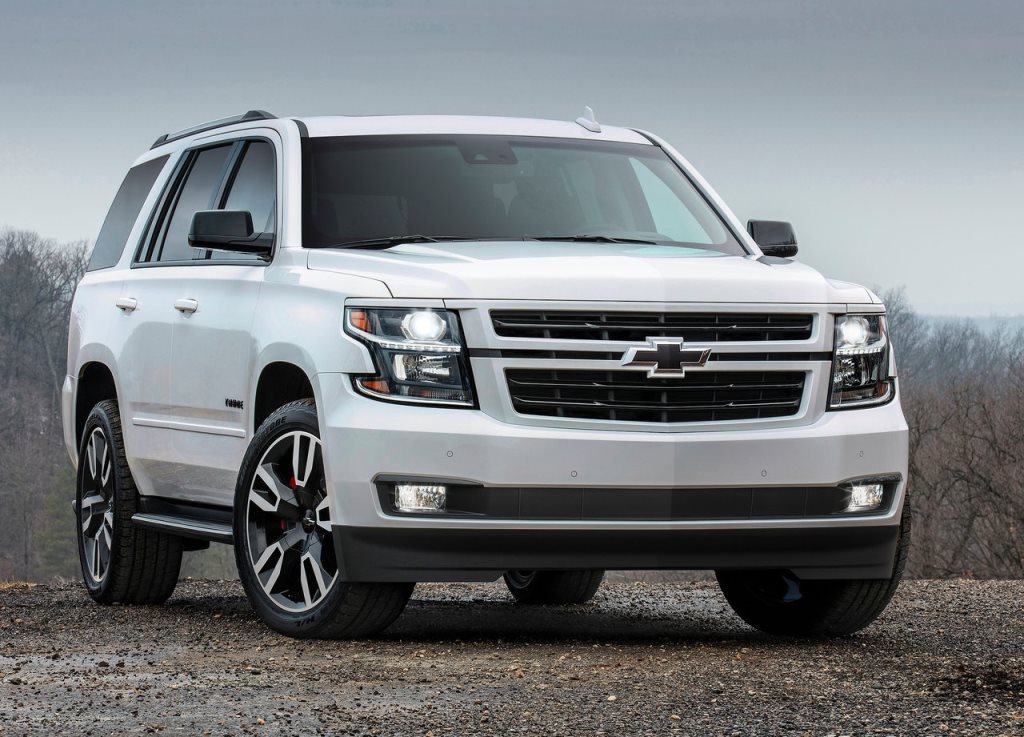 Massive, brawny, and incredible street presence defines these two SUVs. Battling it out in the full-size SUV segment are two heavyweight champions namely, the Chevrolet Tahoe and the Nissan Patrol. Where the Patrol is a proper, blue-blooded 4x4 that is also (seemingly) great for hauling the family in comfort, the boxy (but classy) Tahoe is a true full-size family hauler that can also tackle the rough stuff, if need be. 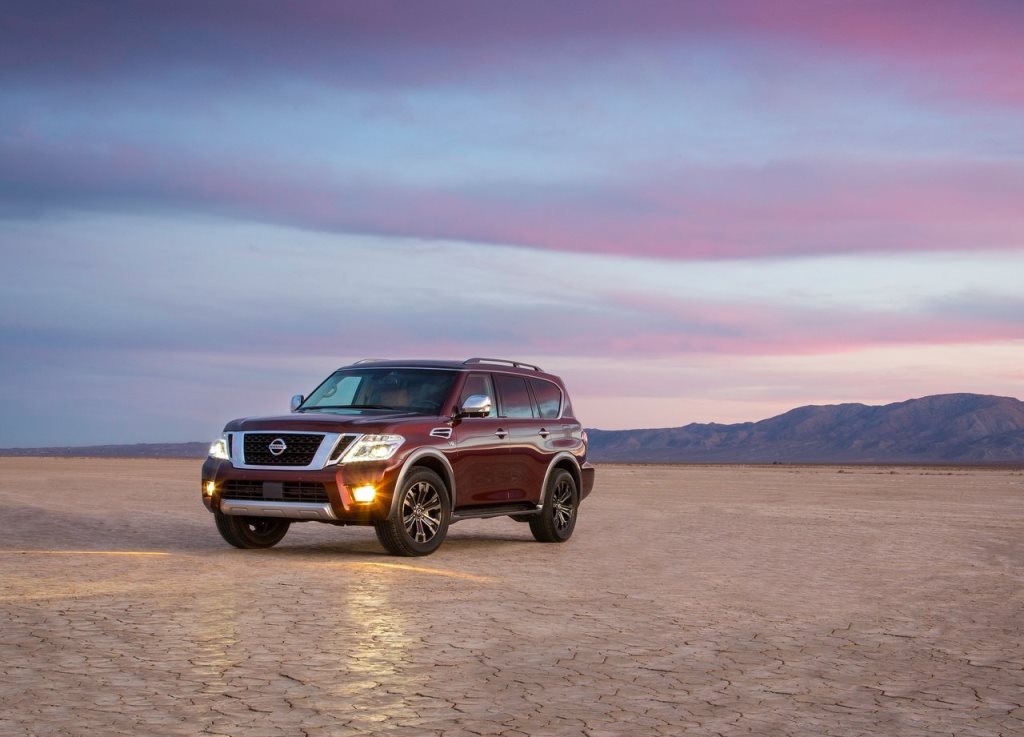 As far as physical dimensions are concerned, the Chevrolet Tahoe and the Nissan Patrol are equally matched. While the Tahoe is slightly longer and wider than the Patrol, the latter is a wee-bit taller. That said, both of these SUVs are downright massive and command huge amounts of respect out on the road.

From a design perspective, the 2017 Chevrolet Tahoe is your typical American brute of an SUV, with right angles been given more priority than curves. Add to that a generous dose of chrome garnish almost everywhere and this family 4x4 looks classy yet sassy. The design of the 2017 Nissan Patrol, on the other hand, brings in a little bit more curves into the game. That said, the Japanese SUV’s sheer presence on (and off) the road is nothing short of dominating. In that regard, we got to hand this round over to the Patrol. 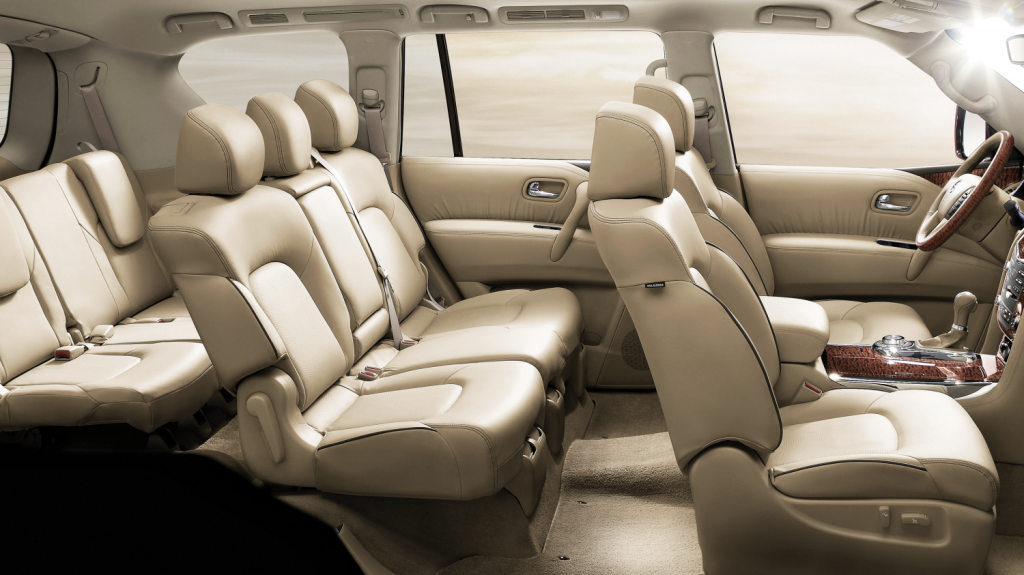 The cabins of both SUVs are well sorted and there are enough tech goodies on offer in both. There is enough room for all occupants in the Tahoe, though the last row is best suited for shorter individuals or children. Both come with a healthy dose of leather, soft-touch plastics, and faux wood. Between the two, the overall cabin layout and the perceived quality of the Nissan Patrol do seem better. However, the interior of the Tahoe isn’t anything to complain about and the fit & finish is good, if a little plasticky. 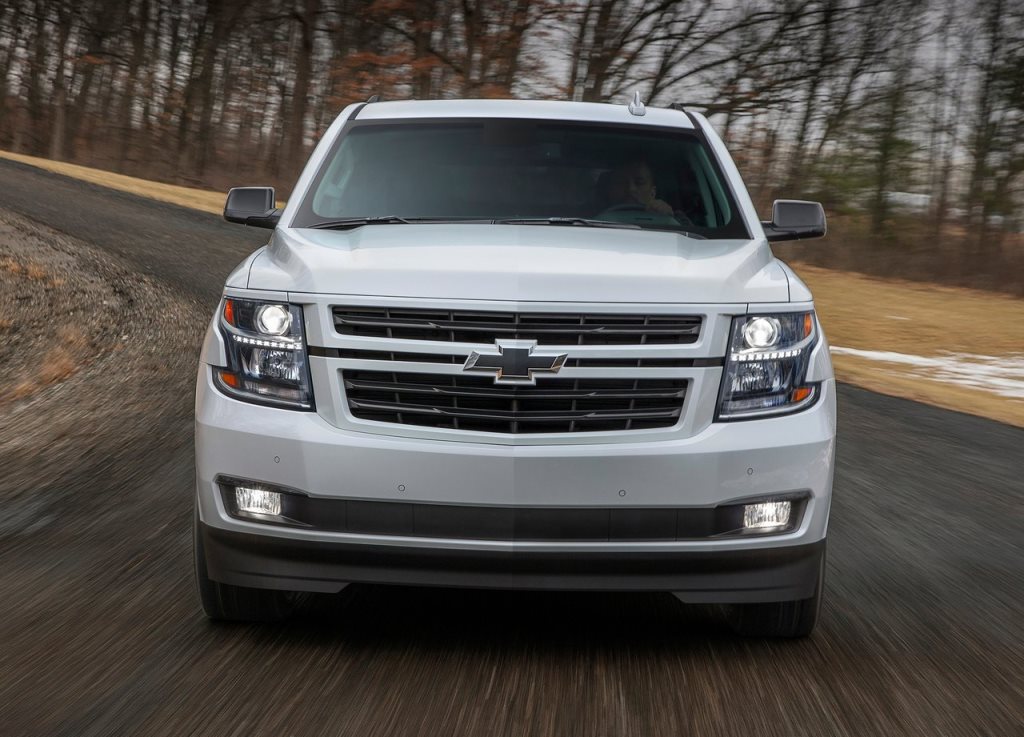 The 2017 Chevrolet Tahoe comes with a naturally-aspirated 5.3-litre V8 motor that delivers 355hp and 383Nm of torque. This is fed to all four corners via a 6-speed automatic transmission and can get this big Chevy to 100 km/h in 9.5 seconds.

The 2017 Nissan Patrol comes equipped with a 5.6-litre V8 that features direct-injection and variable-valve timing. The result of that is 400hp and 560Nm of twisting force. Coupled to a 7-speed autobox that channels the power to all fours, this 2.8 tonne SUV can hit the 100 km/h mark in 7.3 seconds and go on to a top speed of 200 km/h. 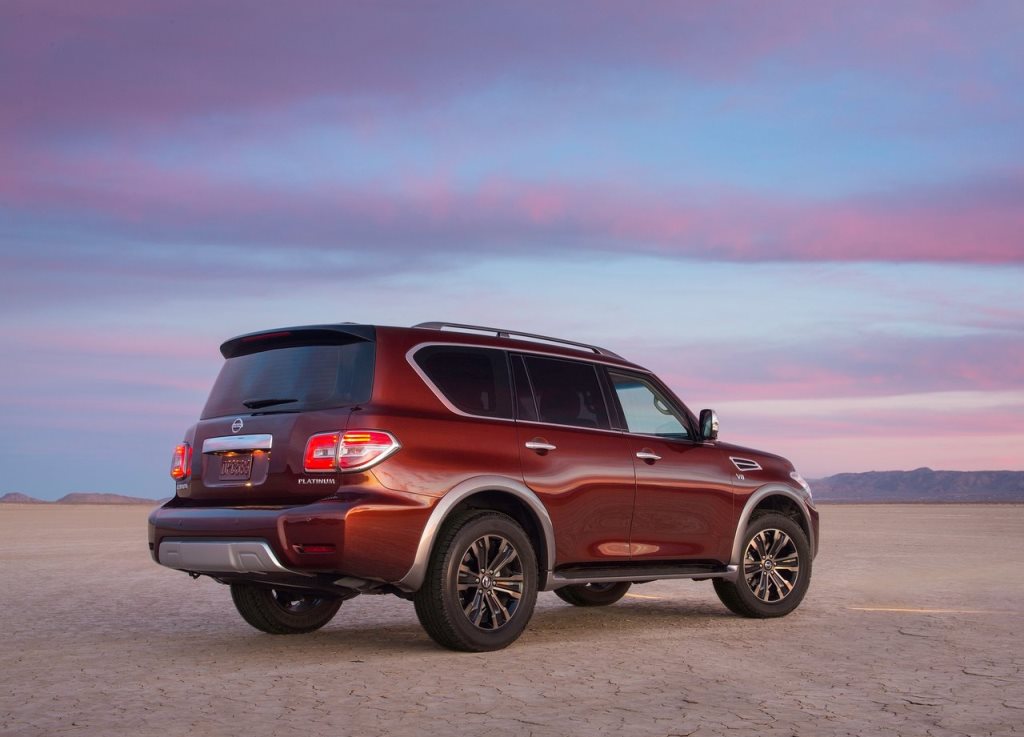 With prices starting at AED 173,000, the 2017 Chevrolet Tahoe is significantly cheaper than a similarly equipped 2017 Nissan Patrol, which is priced at AED 263,000 and comes with a 5.6-litre V8. If you plan on taking your car off-road much, the Nissan Patrol is worth the extra dough. However, if you are going to be spending most of your time on the tarmac, the uber-spacious and suave Tahoe should be your pick.

Nissan Kicks its way into the Middle East