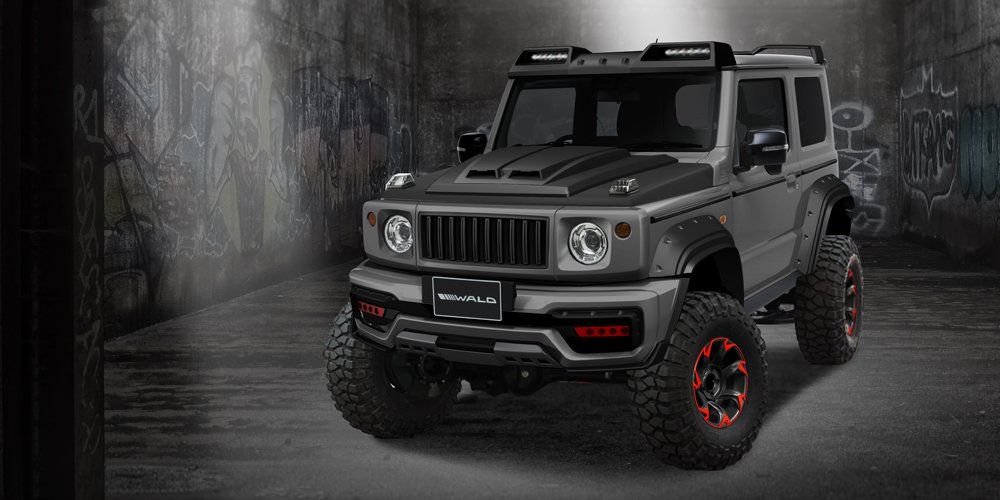 To some, the hype of the all-new Suzuki Jimny is overrated but for the millions who had been eagerly anticipating its launch, the all-new Jimny was a long time coming. Unveiled in the summer and a favorite amongst tuners already, the new Jimny can be seen rocking unique licks of paint and new wheels on several social media platforms, but in the hands of Japanese tuner WALD International, it’s received a major upgrade.

Focusing on the aesthetics, WALD International has opted to highlight the similarities between the all-new Jimny and the Mercedes-Benz G-Class. To carry this out, it’s reworked the bumpers, added bulging wheel arches, an aero hood, new grille with headlight covers, LEDs on the front bumper and roof-mounted lights that have taken serious inspiration from the G500 4x4². But of course, that wouldn’t cut it, so they’ve also raised the ground clearance, fitted new rims and wrapped them in chunky off-road rubber. 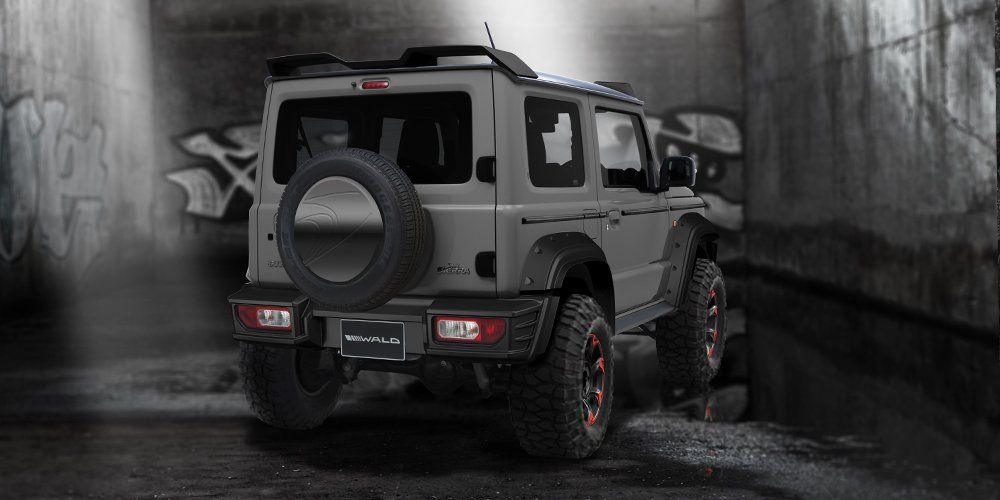 While WALD International hasn’t announced pricing nor availability just yet, we do know that the kit will be launched in Japan first and depending on demand will be offered to other markets in the near future.