An icon in the motoring industry and one that has been around since 1966, the Toyota Corolla isn’t in need of a lengthy introduction. The go-to car for small families, the Toyota Corolla has built a reputation for being practical and affordable, but unfortunately it seems to have forgotten its USPs in its rise to fame. 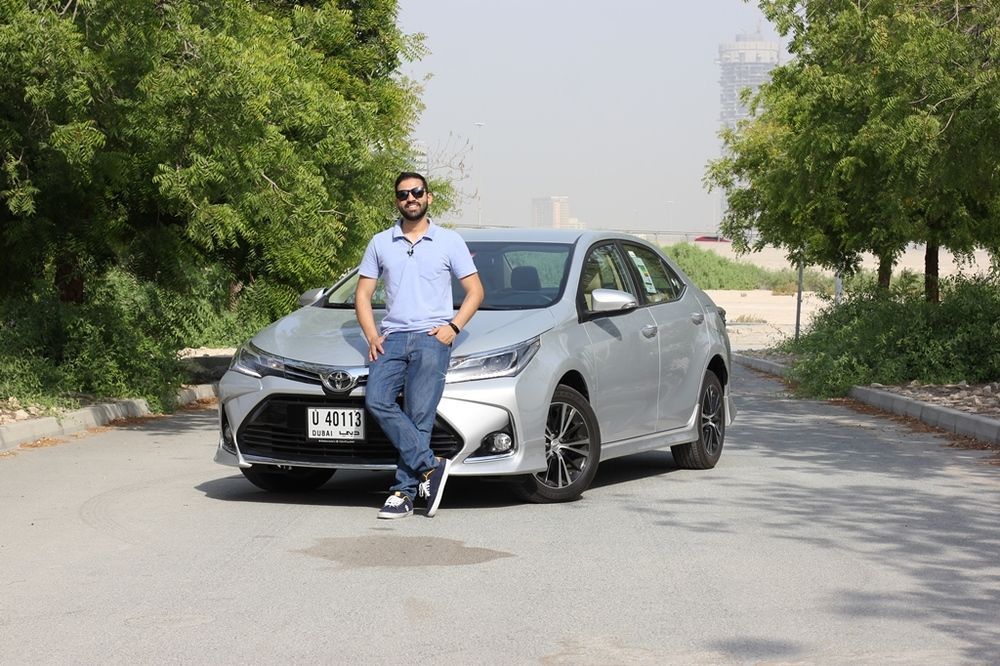 Arguably the best-looking and most modern Corolla to date, the eleventh-generation model flaunts a smart exterior with LED headlights and Daytime Running Lights, 16-inch alloy wheels, and well-defined creases along its bodywork. The “Sport” variant, which varies from the standard model on the aesthetic front, adds an extra dose of aggression with a body kit that sees the introduction of a front splitter, side sills, and a prominent rear diffuser. 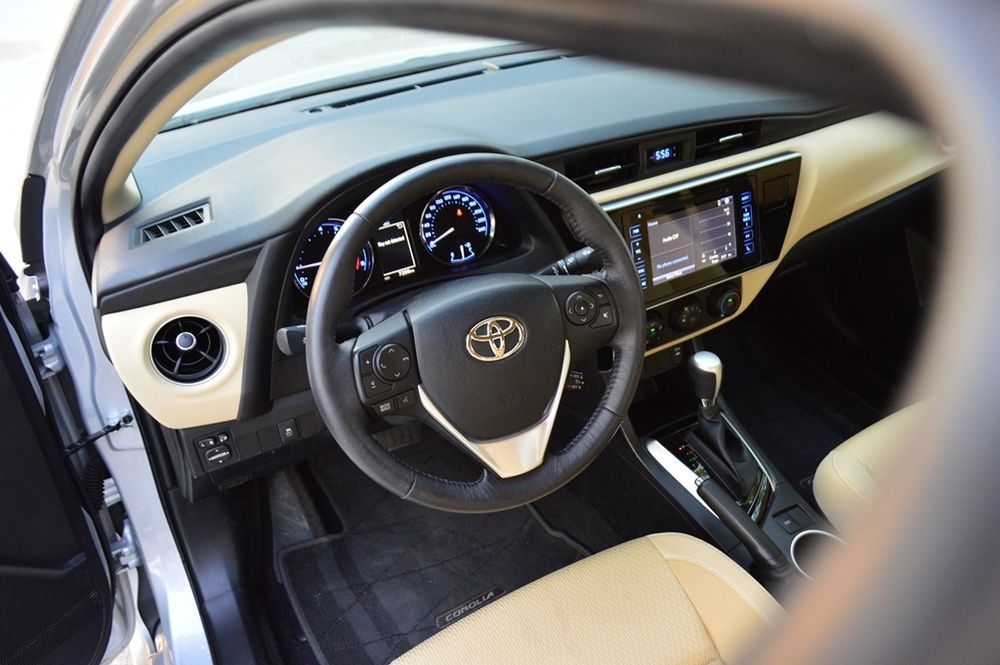 Function over form, the cabin of the 2018 Toyota Corolla is spacious, but rather bland and dull in terms of uniqueness when compared to its more affordable Korean rivals. Dated technology is bundled with a utilitarian design, cloth seats, and no rear A/C vents. The only saving grace, comes in the form of boot space, with the Corolla offering more than most of its rivals at 470L, except the French Renault Megane. 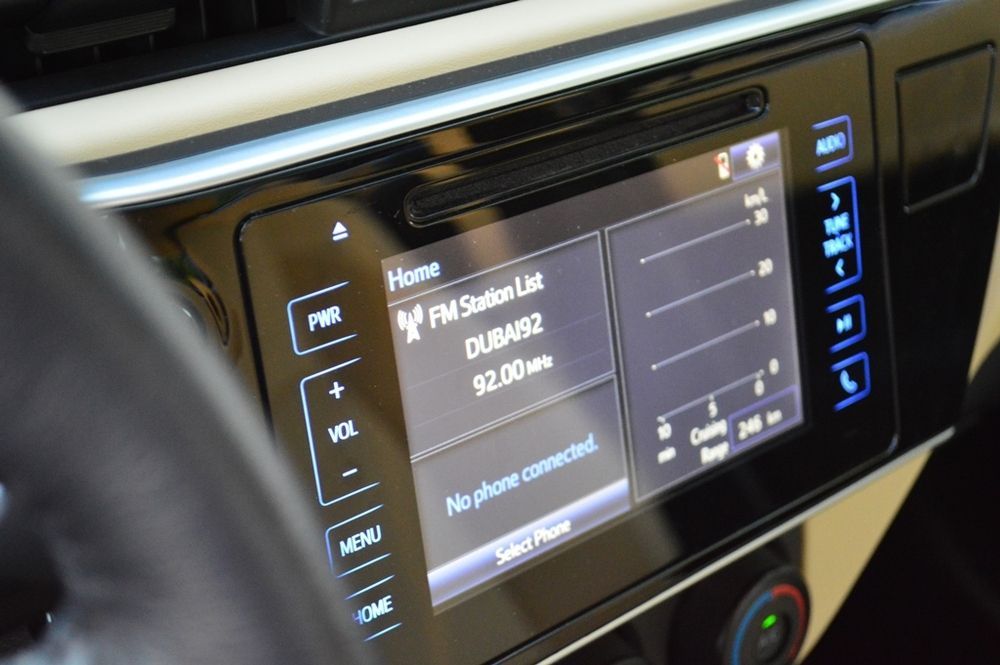 Sailing on its former glory, the Corolla Sport fails to offer much in the way of features for its highly unjustified 100,000 Dirham price tag. Despite lacking leather seats, a sunroof, an Automatic Air-conditioning system and automatic headlamps (features that one would tend to expect in that price range), it does offer push button ignition, steering wheel controls, cruise control, rear parking sensors, and a rear camera. 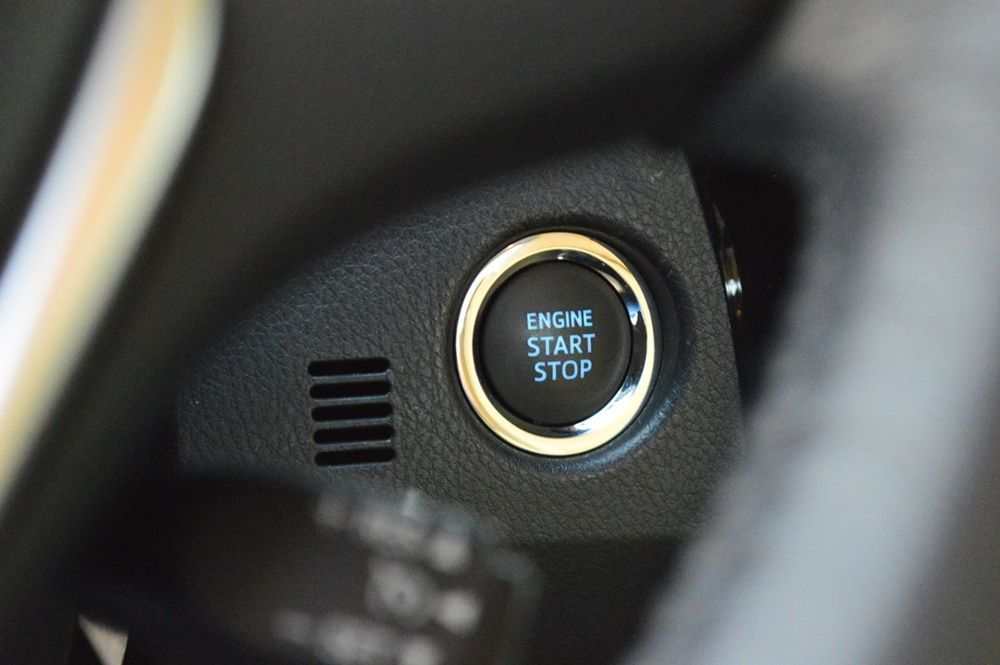 Although the badge on the back does read Sport and this model does flaunt a handsome body kit, Toyota hasn’t made any changes to the engine or the transmission. Packing the standard 2.0-liter engine found in other Corolla variants, the Sport is good for 143 horsepower and 187 Nm of torque, which it pushes through a 7-step CVT transmission to the front wheels.

Cruising the sprawling highways of the UAE, the Toyota Corolla 2018 is extremely stable and that’s worth highlighting for most of its rivals tend to sway from side to side when larger vehicles zoom by. Averaging just 9 kilometers/ liter with a combination of real world city and highway driving, the 2.0-liter Corolla isn’t particularly fuel efficient, especially not if compared to its claimed average of 16 kilometers/ liter. 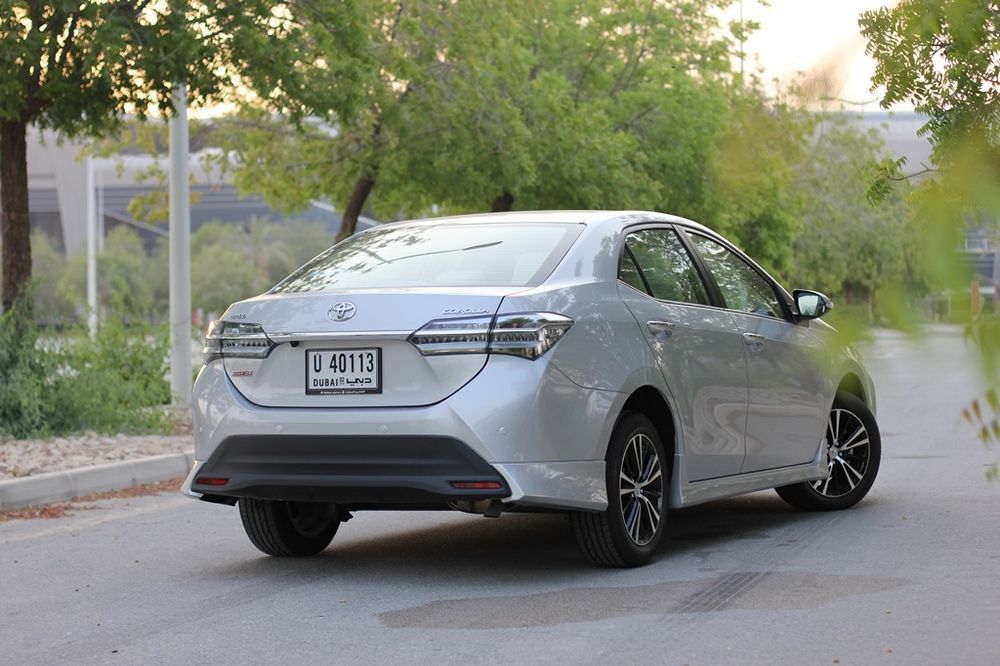 At 100,000 Dirhams, the Toyota Corolla Sport is a difficult to accept proposition. Should you go out and buy a Honda Civic, Hyundai Elantra, or Renault Megane then? No, no, and no! What you should do is sign your cheque for a fully-loaded 2.5-liter Toyota Camry. Yes, you’ll get a bigger car with more power and more features, and because it costs just 99,900 Dirhams, you’ll also save some money.