The SEMA Show is an opportunity for manufacturers to display their creativity and prove that they aren’t too old to have a little fun. Toyota’s racing division (TRD) has done just that with a rather exciting, if a little strange, 2,000 horsepower Land Speed Cruiser.

Bartering its off-road prowess for exhilarating performance on the track, the Land Speed Cruiser is no regular Land Cruiser. Slammed to the floor and gifted with two Garrett turbochargers bolted on to its 5.7-liter V8 power plant, the Land Speed Cruiser hits a top speed of 355 km/h – a figure most sports cars struggle to climb to. 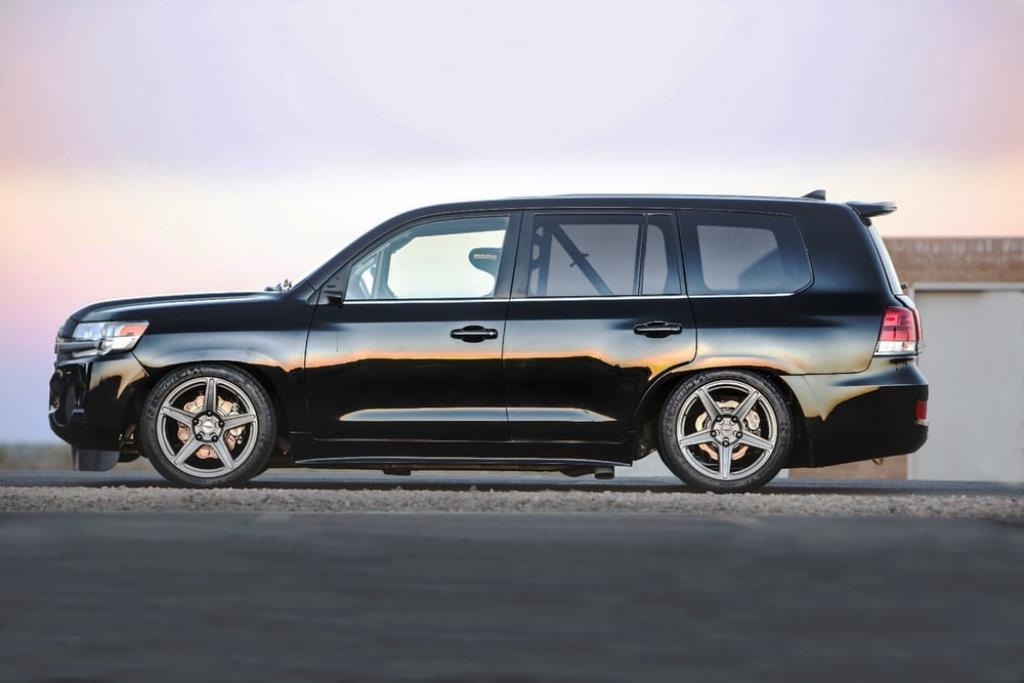 "From the outside, the Land Speed Cruiser appears quite normal, quite subtle," says Toyota motorsports technical center manager Chuck Wade. "This is what makes it so special. Every single system and component has been touched. The trick is getting the body back onto the heavily modified frame."

Fitted with a racing harness and a roll cage, it’s unlikely that the epitome of the Toyota range will ever hit the production line. And while it may just be a one-off display of the brand’s fun-side, the UAE sure seems like the ideal target market for such a creation. 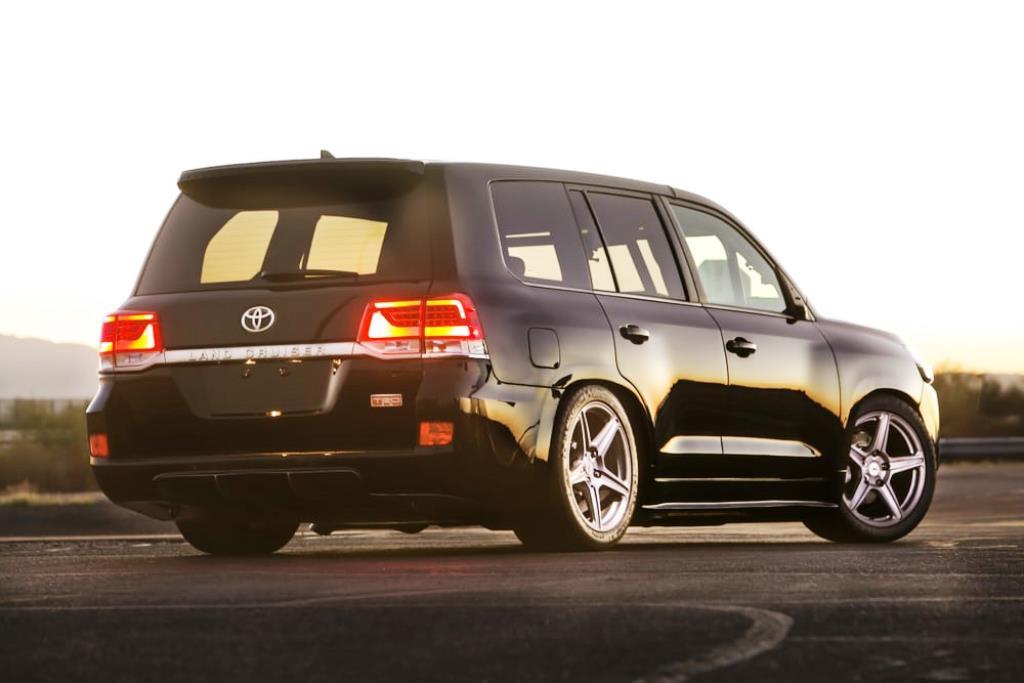 From a brand that brought us models such as the Prius, the Land Speed Cruiser is exactly what was needed to prove it’s still got a little passion left in its veins.

History of the Toyota Corolla