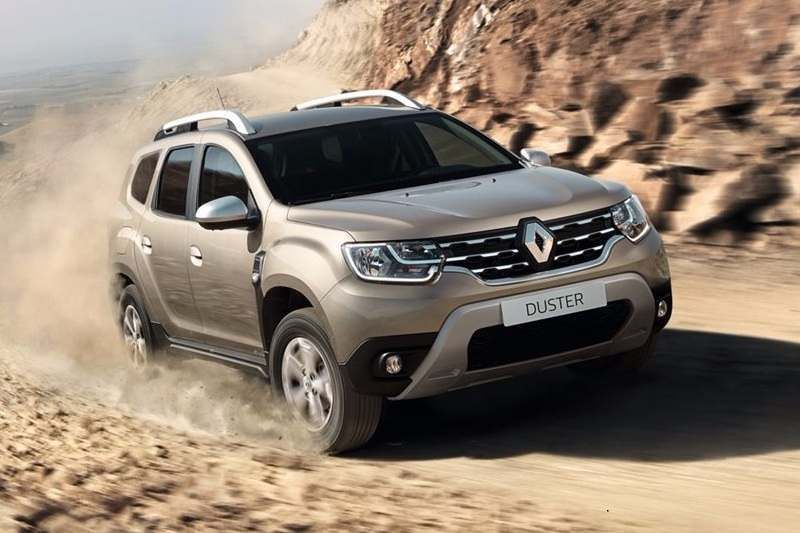 The Renault Duster made its first global debut in 2009, and in some countries, is marketed under the Dacia brand. Dacia, for those of you who don’t know, is a Romanian carmaker which makes affordable cars across several segments, but mostly in Europe. However, Renault acquired Dacia in late 1999 and since then, several of Dacia’s cars have been sold all over the world under the French carmaker’s brand name.

The first generation of the Renault Duster was available for sale starting in 2010, and is currently in its second generation. The Renault Duster soon gained popularity amongst buyers looking for a compact SUV in the affordable new car category. The Duster uses the Renault-Nissan developed B platform, something you can find underpinning the now defunct Nissan Juke as well. In the UAE market, the 2019 Renault Duster goes up against cars such as the Mitsubishi ASX, Chevrolet Trax, and Hyundai’s Creta.

The all-new 2019 Renault Duster has some appealing big SUV design traits, something that only adds to the appeal. It’s definitely not a head-turning vehicle, but it doesn’t try too hard either. Its simple yet butch outlines and design elements give it a no-nonsense but confident stance on the road. The front fascia has been redesigned and now gets angular headlamps with neat LED DRLs, muscular hood, a restyled grille design, beefy front bumper with an integrated skid plate, lower air intake, and foglamps.

Around the side, the new Duster remains mostly unchanged, save for the new design of the alloy wheels. But, the distinctly pronounced fender flares, high ground clearance, subtle body cladding, and chunky grab rails add to the tough, SUV look. At the back, the most noticeable change comes in the form of the Duster’s new taillights, which looks like it came straight out of the new Jeep Renegade. Also found here is an air diffuser cum skid plate setup. The 2019 Renault Duster is 4.341 meters in length, 1.804 meters in width, 1.693 meters in height, with a wheelbase of 2.676 meters and a total boot capacity of 445 liters. 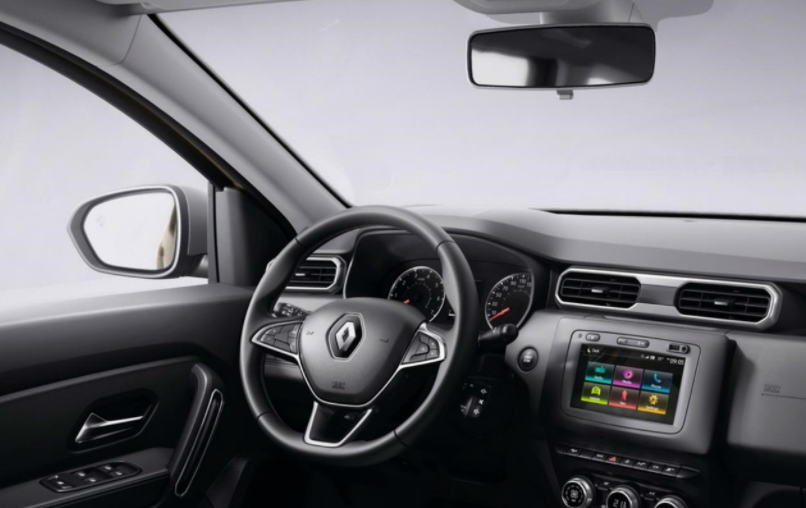 The interior of the new 2019 Renault Duster is a vast improvement over the outgoing model – both in terms of quality and equipment. The design looks more mature and less tacky than before, and offers better comfort as well. The combination of a dual-tone interior with multi-contoured and textured trim elevates the ambiance of the cabin, too.

The perceived quality is good, with the fit & finish coming in a close second. Of course, the build and feel of many of the materials and trim are still not too satisfying but, considering its price, I won’t hold them against the Duster. The cabin is generally spacious and all-round visibility is quite good as well. The 2019 Duster can be had with leather seats, automatic climate control, 17-inch alloy wheels, cruise control, keyless entry with remote-start, parking sensors with rear camera, and a 7-inch touch-infotainment display with navigation. Some of the safety gizmos include multiple airbags, ABS, EBD, brake assist, electronic stability program, hill assist, and blind-spot monitoring. 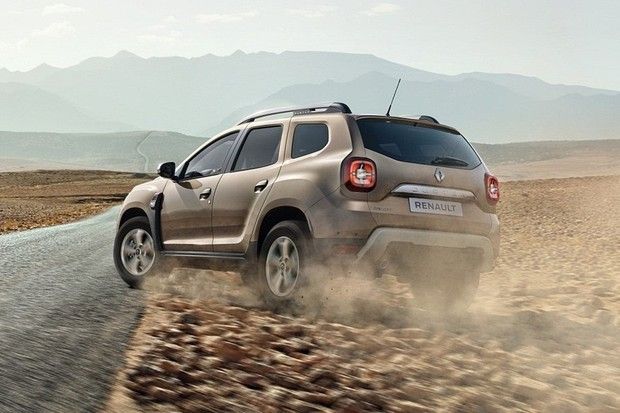