Porsche forced to reimburse owners for their sunglasses 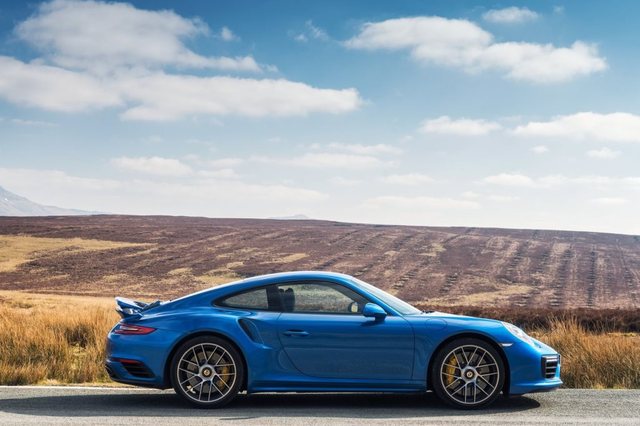 In what seems to be the strangest lawsuit of the decade, Porsche Cars North America Inc. has agreed to settle a class action lawsuit out of court with a bunch of owners claiming they had to go and buy polarized sunglasses to avoid the glare created by their dashboard.

Applicable to owners of any 2007 to 2016 Porsche with a Cognac, Luxor Beige, Natural Brown, Platinum Grey, or Sand Beige dashboard, the manufacturer has agreed to reimburse an amount ranging between $50 and $175. 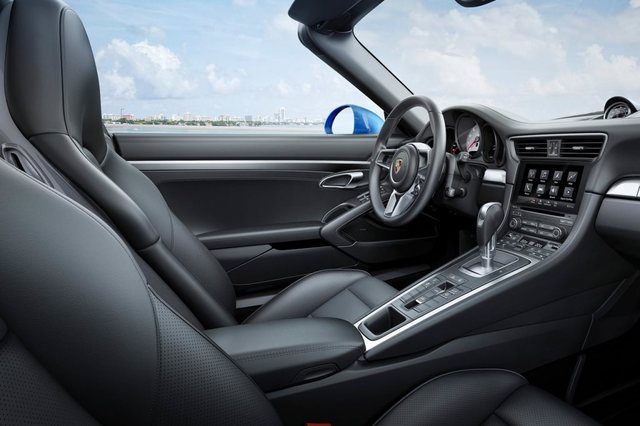 Affected owners have until 21st September 2017 to claim reimbursement for their sunglasses, while owners who have carried out extra modifications to their vehicles to reduce the glare can submit claims until 25th June 2018.

The settlement could benefit over 74,000 people who have leased or bought a Porsche in the past nine years. Current owners are set to receive anything between $75 and $150, while former owners can receive up to $50. 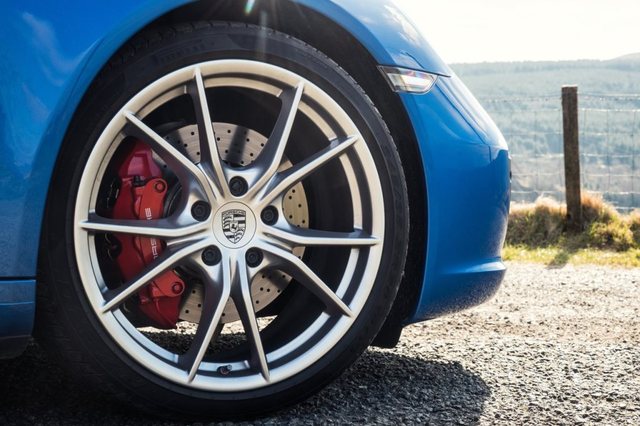 Although hilarious, the action taken avoids hefty legal costs in a court battle and compensates owners for what could come across as a safety issue. Strange, for you’d assume the owner of a $100,000 vehicle could afford a pair of $75 sunglasses…