Ken Block, a professional American rally driver and co-founder of DC Shoes, is an adrenaline junkie in the truest of senses. Having competed in several sporting events including skateboarding, snowboarding and motocross across the globe, he’s credited with popularizing the highly skilled Gymkhana driving style.

For die-hard Gymkhana fans, the ninth installment in the series is a little predictable and a tad bit monotonous. Though it remains to be a true display of Ken Block’s phenomenal car-control, the video itself lacks the flair of previous viral videos such as Gymkhana 5 which was shot on the streets of San Francisco, or Gymkhana 7 which saw an 845 horsepower Ford Mustang terrorize the streets of L.A. 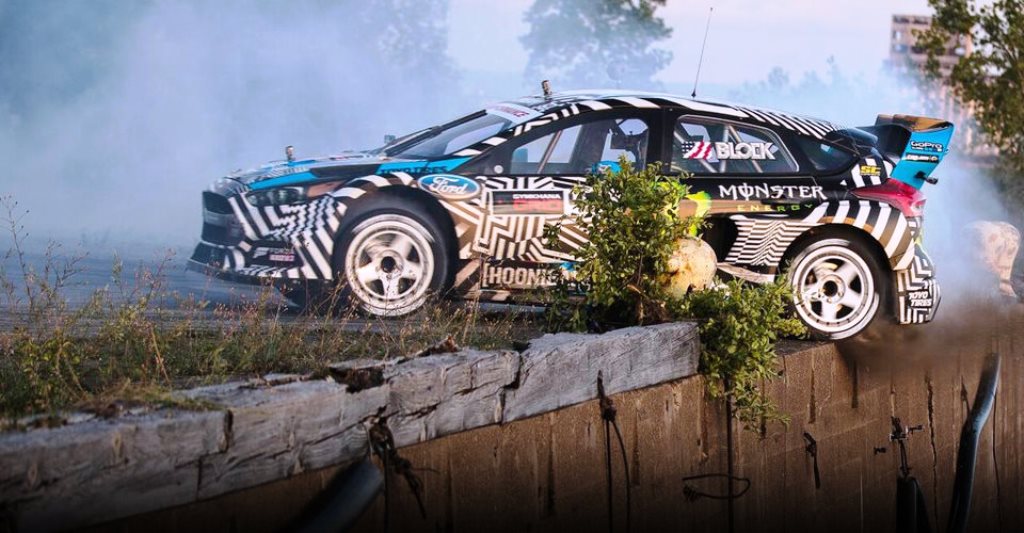 In Gymkhana 9, Ken Block is seen drifting, spinning, and jumping his all-new 600-horsepower Ford Focus RS around an industrial complex that is believed to be somewhere in Buffalo, New York. With plenty of burnt rubber and clouds of smoke following the little hatchback as it makes its way around the course, it’s a dramatic display, indubitably.

Whether Block is preparing for an absolutely epic Gymkhana 10, or the concept is reaching the end of the road itself, is something we’ll discover with time. In the meanwhile, be prepared for a 3D, virtual-reality look at Gymkhana 9.

How the 2017 Ford Raptor makes you a better driver