Is Kia a good brand 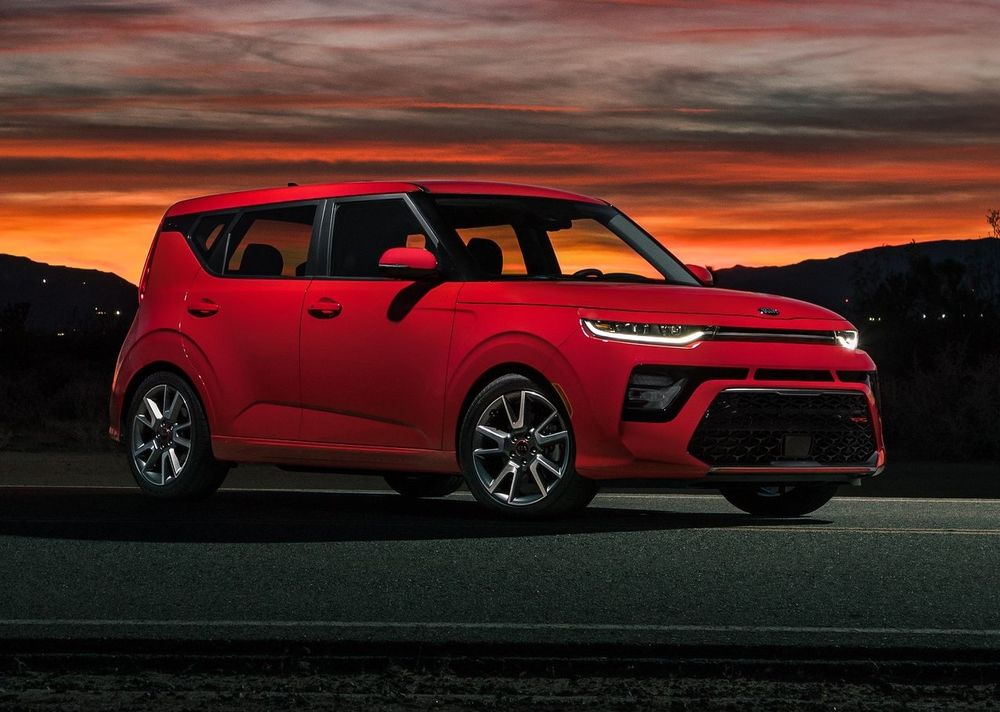 Originally founded as Kyungsung Precision Industry way back in December 1944, Kia Motors (commonly known as Kia) has come a long way. However, in their initial years, Kyungsung Precision Industry was all about manufacturing bicycles and steel tubing etc. In the next couple of decades, the brand moved into the automotive sector, now producing motorbikes, cars and trucks - though these weren’t yet Kia branded, and were being produced on behalf of other companies. It was only around the early 1970s that Kia started building its own cars, the first one being the Brisa pickup truck. In the meanwhile, Kia was trying to expand and produce more cars. The real boom came about in the late 1980s when the marque went from producing just a few dozen cars to nearly 100,000 units in 1987.

Since its fledgling days in the 1990s and early 2000s, the brand has been almost reinvented, so to speak. The Kia that we know today has grown considerably in size, going on to become one of the world’s most influential and reputed companies in the automotive landscape. Initially, there was a time when Kia cars weren’t too good, and many buyers steered clear of some of their models - especially when compared to similar vehicles that were available from well-established Japanese automakers. However, these days, cars from the stables of Kia are considered as some of the best in the market. On top of that, Kia’s model line-up is quite extensive -- ranging from hatchbacks, sedans, coupes, SUVs, crossovers, mini vans etc. This means that the Korean automaker is well armed to cater to audiences in almost every segment, further boosting the brand’s popularity and reach. 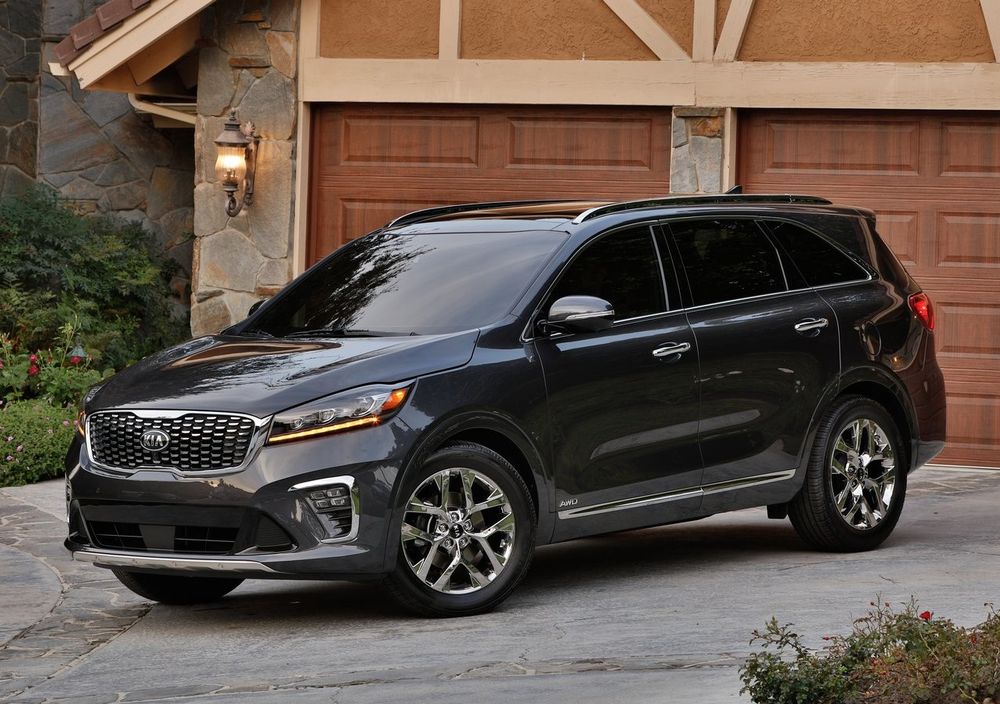 Another area where Kia has (massively) improved upon is reliability. You see, back during its fledgling days, Kia cars became quite popular not only for being cheap to buy (which is good) but also for being unreliable (which is not that good). However, that’s far from the case now. According to the Initial Quality Study (IQS) survey conducted by J. D. Power in the United States, Kia ranked as the number one automobile brand (based on reliability) two years running (2016-18). While older Kia models were all about being an econobox, newer ones have been steadily moving upmarket - though Kia still makes affordable cars. No matter which new Kia model you decide to buy, all of them now feel well made, decently styled, and emanate an air of quality which was missing in Kias of yore.

In countries such as the United Arab Emirates, Kia currently sells over a dozen models -- ranging from the small Picanto that costs just AED 43,000 to the flagship K900 which can set you back by up to AED 320,000. Kia has also got some impressive crossover/SUVs in their arsenal, including the quirky Soul, stylish Sportage, and the practical seven-seater that’s the Sorento. And if you want something a little more old-school and rugged, there’s also the Mohave 4x4. If it’s a spacious and comfortable minivan that you’re looking for, then the Kia Grand Carnival is one of the best examples of the type in the market. On the other hand, the sporty and striking-looking Stinger is all about spirited driving and fun behind the wheel. With its 3.3-liter twin-turbocharged V6 engine firing 365hp and 510Nm of torque, the Stinger can rocket from naught to 100 km/h in under 5 seconds and can reach a maximum speed of 270 km/h. These are the kind of performance numbers one would have never expected to find in a Kia -- it’s clearly no longer a weakling -- Kia is now a properly good brand. 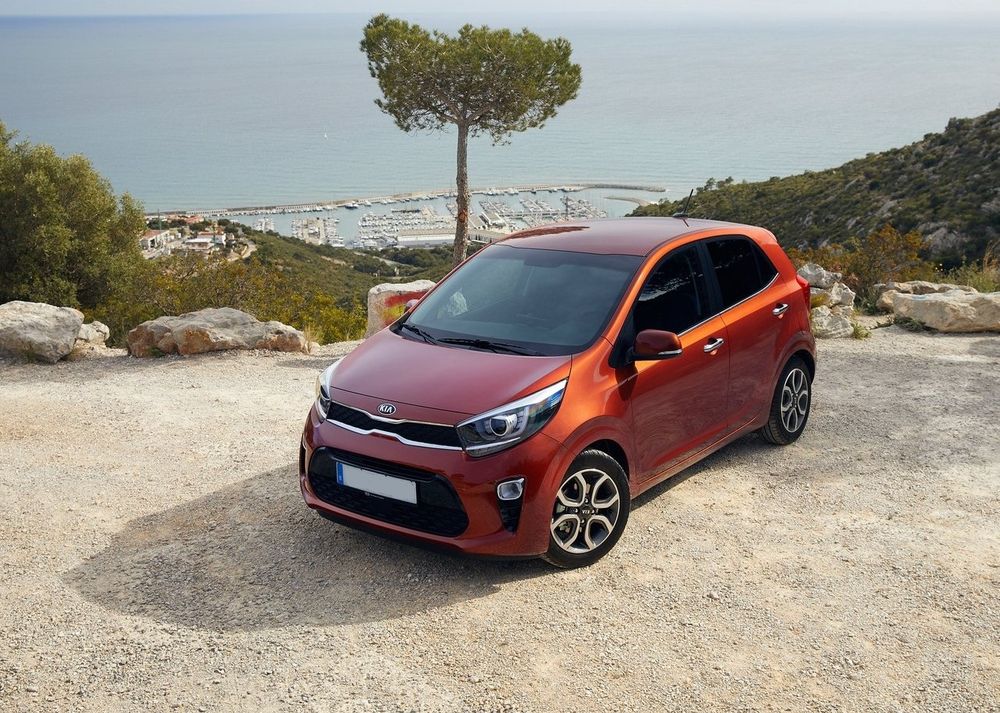