Global reveal of the Mercedes-AMG GT R at Goodwood

The Mercedes-AMG GT R is the talk of the town, or in the automotive realm, at least. With anticipation building and spy shots flooding the internet, Affalterbach’s newest offering is set to dazzle crowds at the Goodwood Festival of Speed on Friday, 24th June 2016.

While details of the AMG GT R are few and far between, it is expected to follow a mantra that has been followed for years on end in the automotive landscape: more power, less weight. Thus, it would be safe to think of the AMG GT R as the Super Veloce to Lamborghini’s Murciélago, or the Speciale to Ferrari’s 458. 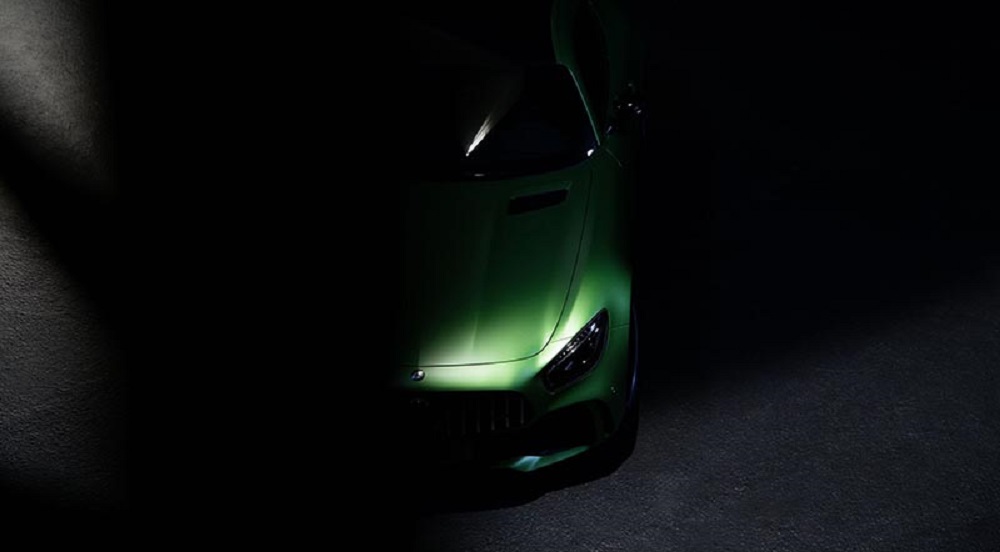 With deeply sculpted bodywork and an aggressive aero kit to accompany, the AMG GT R is expected to sit on a lower and stiffer suspension as well. But unlike the German brand’s Black Series lineup that is honed for the track, the AMG GT R is likely to welcome four-wheel steering, adjustable shock absorbers, active aerodynamics and a whole lot more.

Although several people are of the opinion that the AMG GT S will outrun the SLS Black Series, the true target for the newest offering in the Mercedes AMG line-up is the Porsche 911 GT3 RS. Let’s just hope someone lines them up on a track to find out which is truly better!

Bookmark this link and catch the global reveal of the Mercedes AMG GT R here: