The iconic Ford Mustang celebrated its 55th birthday on National Mustang Day (April 17th) with enthusiasts from across the country coming together in Dubai. A double whammy, the celebrations encompassed the pony car’s legacy and birthday, but also its sales success with it being the world’s best-selling sports coupe for the fourth consecutive year.

“We broke the mold when Ford launched the Mustang 55 years ago,” said Jim Farley, Ford President, Global Markets. “Nothing says freedom, the wind in your hair and the joy of driving like Mustang does; it’s an icon. The roar of its V8 engine on a spring day, there’s nothing better. No wonder it’s the most popular sports coupe in the world.” 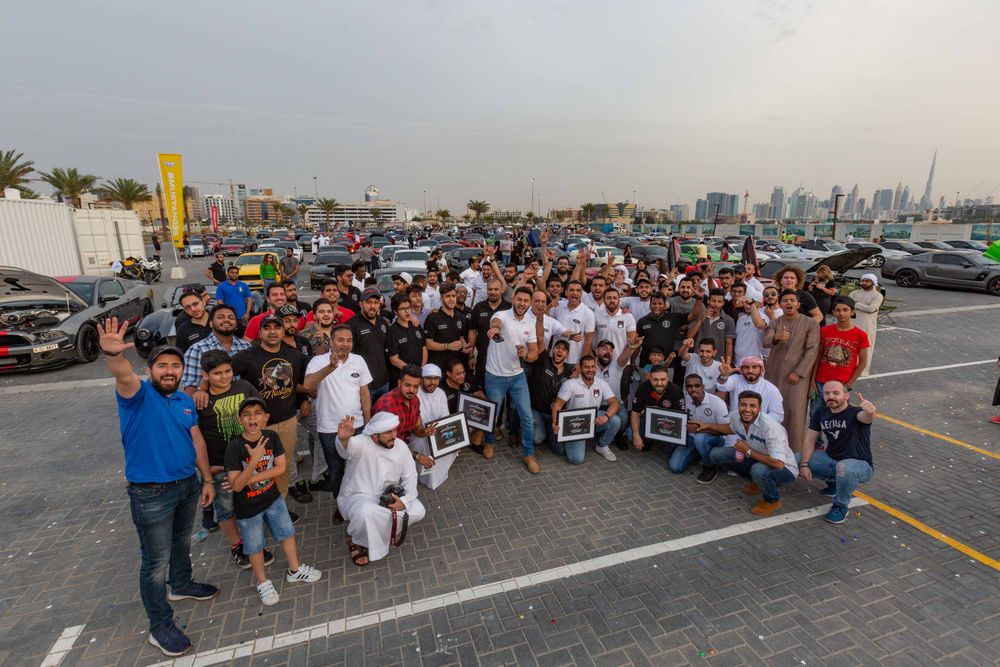 The Mustang’s popularity in the Middle East is underscored by continued success in showrooms across the region. Sales of the Mustang grew by eight per cent in 2018 compared to 2017 and went up a staggering 41% in Q1 2019 over those for the same period last year. 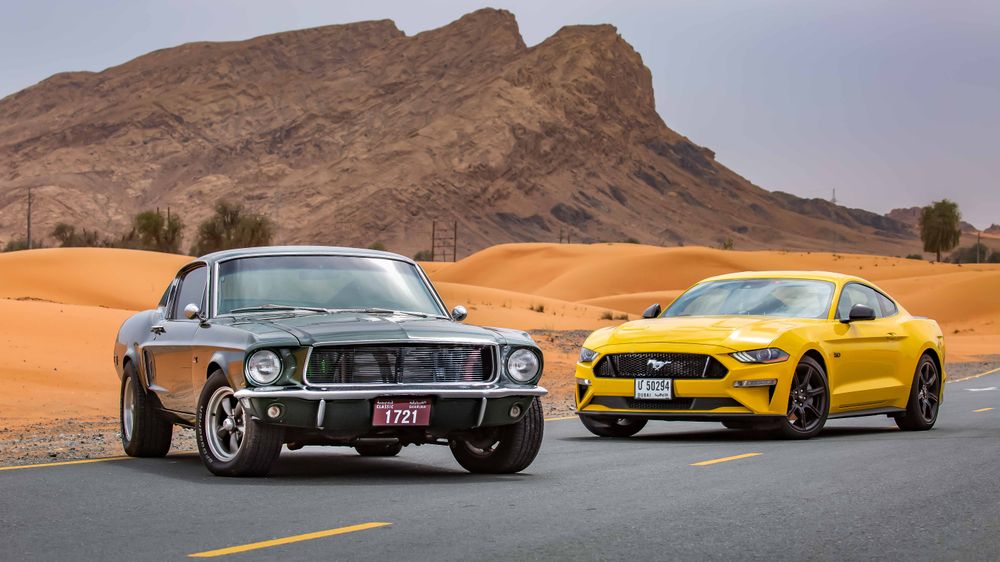 An overview of the Ford Explorer 2019