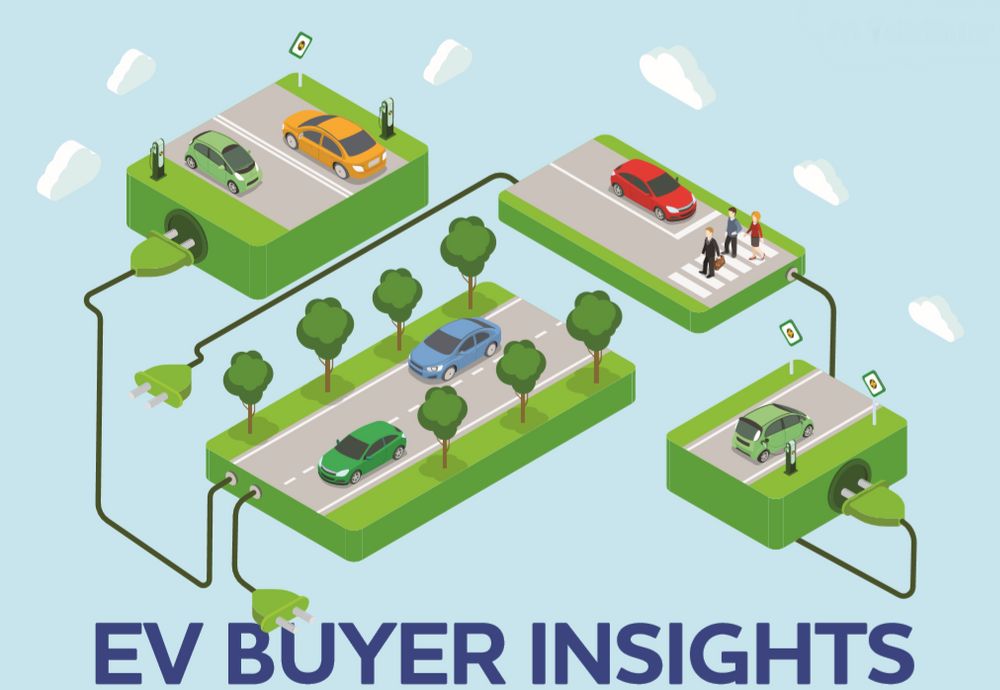 The automotive industry, much like the technology industry, is one that continually undergoes changes. The most significant transformation in the past few years, has been in the direction of clean mobility, with hybrid and full-electric vehicles from various manufacturers attempting to solve the industry’s woes. YallaMotor, the region’s largest automotive portal, conducted the first of its kind survey with over 3,700 applicants to better understand Electric Vehicle buyers, their opinions, perceptions and purchasing intentions across the GCC region. 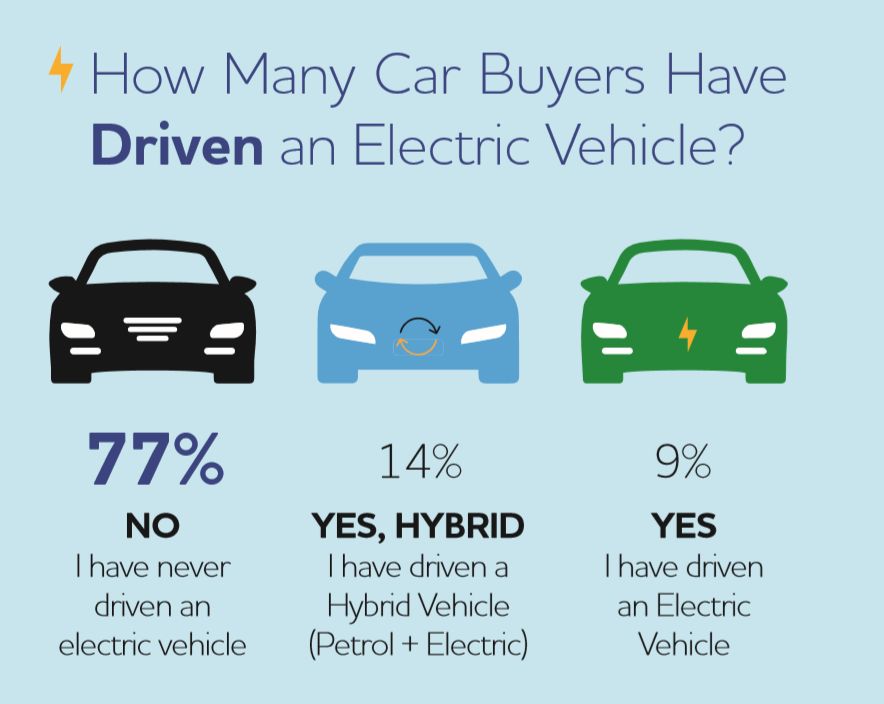 Considering Electric Vehicles are a relatively new concept across the globe and even more so in the region, it isn’t surprising to discover that 77% of respondents have never driven an electric car. This number is partially offset with 14% of respondents claiming to have driven a hybrid vehicle (petrol + electric) and only 9% confirming to have driven a full-electric car. With mainstream manufacturers such as Audi, Jaguar, and Porsche entering this segment soon, these numbers are set to increase in the coming years. 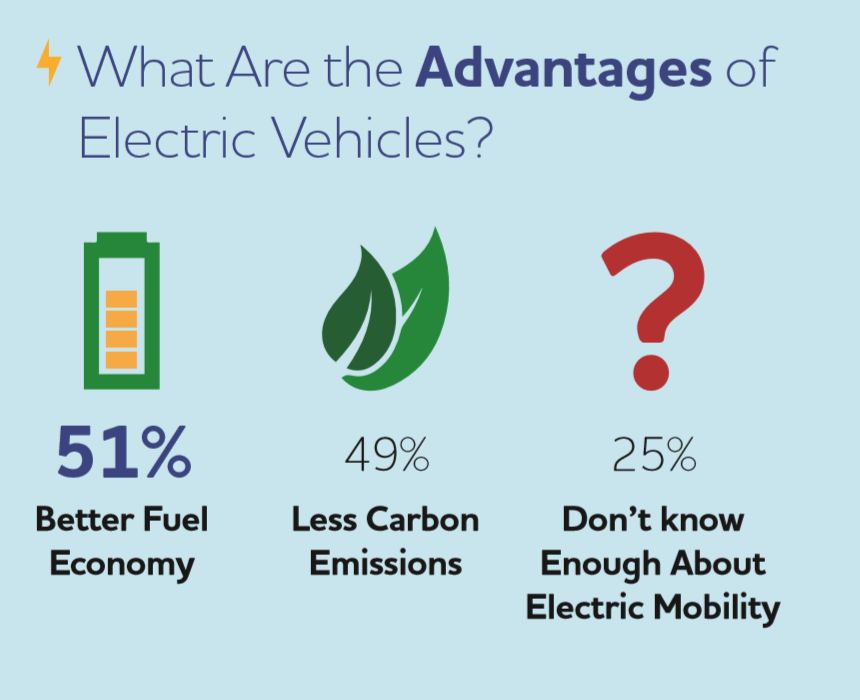 When questioned about the perceived advantages of owning an Electric Vehicle, 51% of those who participated in the survey responded with ‘better fuel economy’ being the main advantage. The second advantage, with 49% of respondents, was ‘reduced carbon emissions’ keying in with the eco-credentials of Electric Vehicles. Most concerning, however, is the fact that 25% of respondents claimed they do not know enough about Electric Mobility to comment on its advantages – leaving plenty of room for manufacturers and suppliers to educate potential buyers across the region.

With range anxiety being a key concern for potential Electric Vehicle buyers, 31% of respondents (the largest majority) claimed that an EV would have to deliver between 300 to 500 kms on a single charge for them to consider investing in one. While slightly older EVs such as the Renault Zoe just about make the cut, newer EVs from manufactures such as Chevrolet and Tesla offer close to 500kms per charge, positioning them well in line with the requirements of potential buyers.

While on the topic of range anxiety and the battery, a whopping 50% of those who participated in the survey also claimed that an Electric Vehicle would have to completely charge in under 2 hours for them to considering buying one. Judging by the current infrastructure, this could possibly be the biggest hinderance in accelerating the adoption of EVs across the region, but there is light at the end of the tunnel as several stakeholders are experimenting to reduce charging times to as long as one would traditionally spend filling petrol at a gas station.