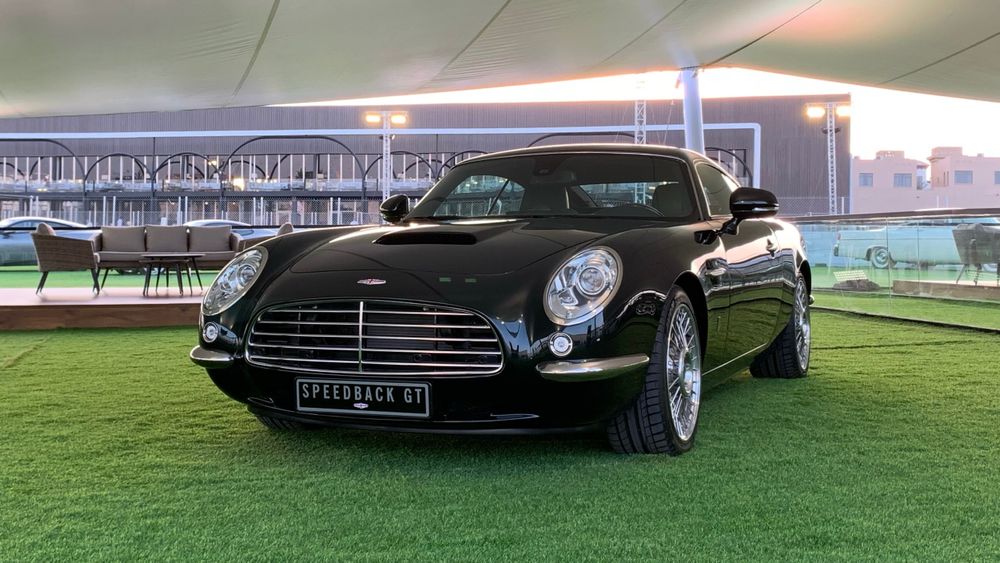 Call it the final instalment of an ICE GT car before the EV hypercars smother them, David Brown automotive, a British specialist carmaker known to offer surreal levels of personalisation has showcased its take on a car bearing the moniker Speedback GT having a suite of retro-modern elements and customer experience which a few others offer.

It grabbed the attention of the masses and its future affluent owners at Riyadh Motor Show which was the talk of the town till Sunday, 28th November 2021 where it also broke secrets on its future plans, diversification and deliveries of both the derivatives, Speedback Silverstone Edition and another hatchback being touted as ‘Mini Remastered’ as it is based on the classic design of the first Mini.

Staying true to the brand’s forte, the Speedback GT is going to be a tailor-made car with one of the finest quality levels for leather and veneers along with some delectable features to make the weekend getaways worth reminiscing. Their aim is to ensure that two iterations bear outlandish discrepancies in their design and interior cockpit design. 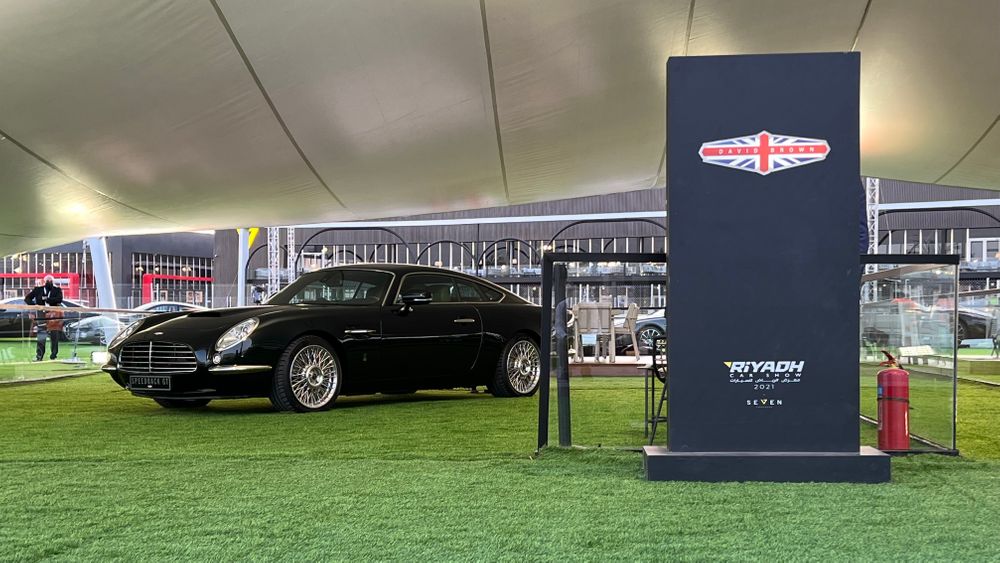 Haranguing its features, the brand says that it will be available with a removable picnic seat which debuts leather-trimmed insulated flasks, a Scottish woollen picnic blanket to enjoy the serenity and peace of the nature while gazing at the constellations at night and a wooden case tucking in gourmet dates as an ode to the country’s tradition and rich supply of dates for the epicures.

The Speedback GT first broke cover in 2013 as a brainchild of its founder’s dream and vision to make an exquisite car that morphed into a luxury dorm that could move at paces redefining insanity. What makes it even more special is that it is hand-built at the Silverstone facility to ensure every piece is made with perfection to the T.

Recouping our faith in gasoline-powered engines is a 5.0-litre twin-scroll supercharged V8 popper which churns out 510 hp and 625 Nm of torque. While it goes from nada to 60 mph in 4.6 seconds, the figure isn’t ‘electrifying’ enough. However, it still comes across as a great package in isolation. Its top whack is electronically limited to 250 km/h as mandated by the government norms these days.

Leaving one befuddled is the fact that connoisseurs and even women take a combined time period of 2000 hours blending Britain’s finest quality materials and executing a unique interior. Being a part of The Riyadh Season 2021, the Riyadh Car Show witnessed the founder and personnel from its sales and marketing team.

David Brown, CEO and Founder at David Brown Automotive, said:
“We are honoured to have been invited to showcase Speedback GT at the prestigious Riyadh Car Show. We have had great interest from the Middle East ever since our launch in 2013, and we are extremely proud to be able to bring the car to the region for the first time. Thank you to the House of Saud for welcoming us to this esteemed event.”

While there are other brands which retain the exact shape, design and form of obsolete cars, the Speedback GT and Mini Remastered from David Brown Automotive has a different take on such cars which would be more relevant in the modern times thanks to better technology fused in with design elements and appliques from the yesteryear. Nabobs! Here’s a call for you!