Are BMWs expensive to maintain 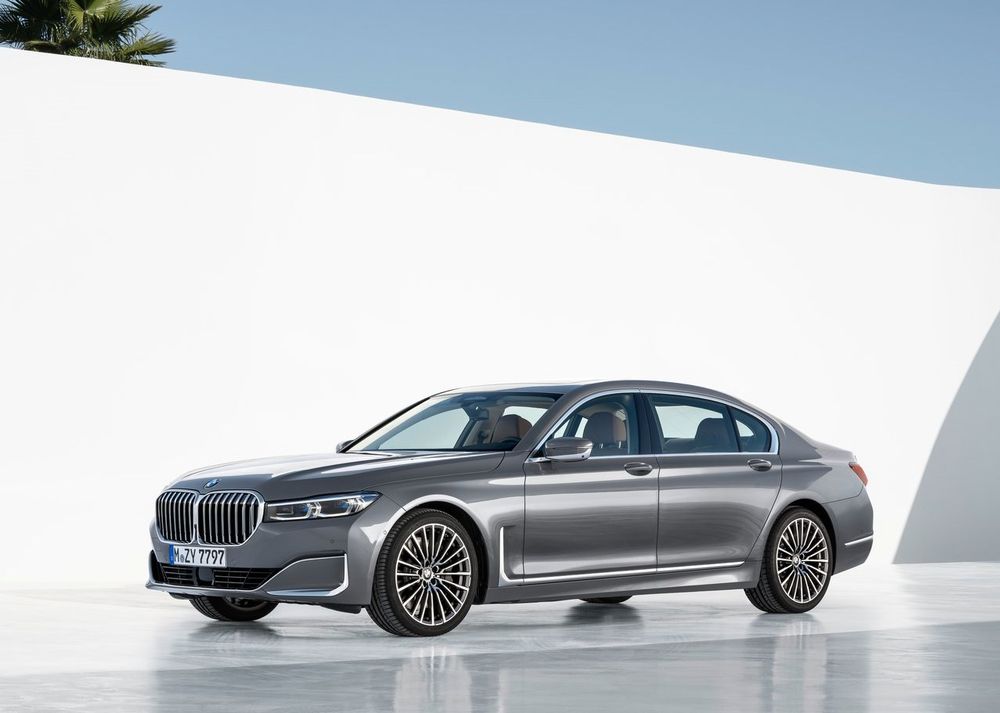 Luxury cars are among the most sought-after and popular vehicles in the automotive space. In the recent years, sales of these cars from various brands have only shot up. Clearly, there are enough people who have the kind of money to not only buy them, but also enough to cover their long-term maintenance and repair costs. Among the many premium marques that sell these high-end cars, the German ones tend to be the most-liked and their demand rarely ever plummets. And one of the best examples of luxury automakers is none other than BMW.

BMW sells a wide variety of cars - all targeted at luxury car buyers. Prices vary from model to model, though it generally kicks off at AED 165,000 for the base model 3-Series sedan. Meanwhile, the most expensive BMW that’s currently on sale is the svelte i8 supercar, and it starts at AED 855,000. However, everyone expects premium cars to be expensive at the time of purchase, and there’s clearly no dearth of well-heeled customers who would gladly pay up. However, one of the most financially-draining challenges and time consuming factors that affect luxury vehicle ownership has to do with its maintenance. BMW ownership is no different. 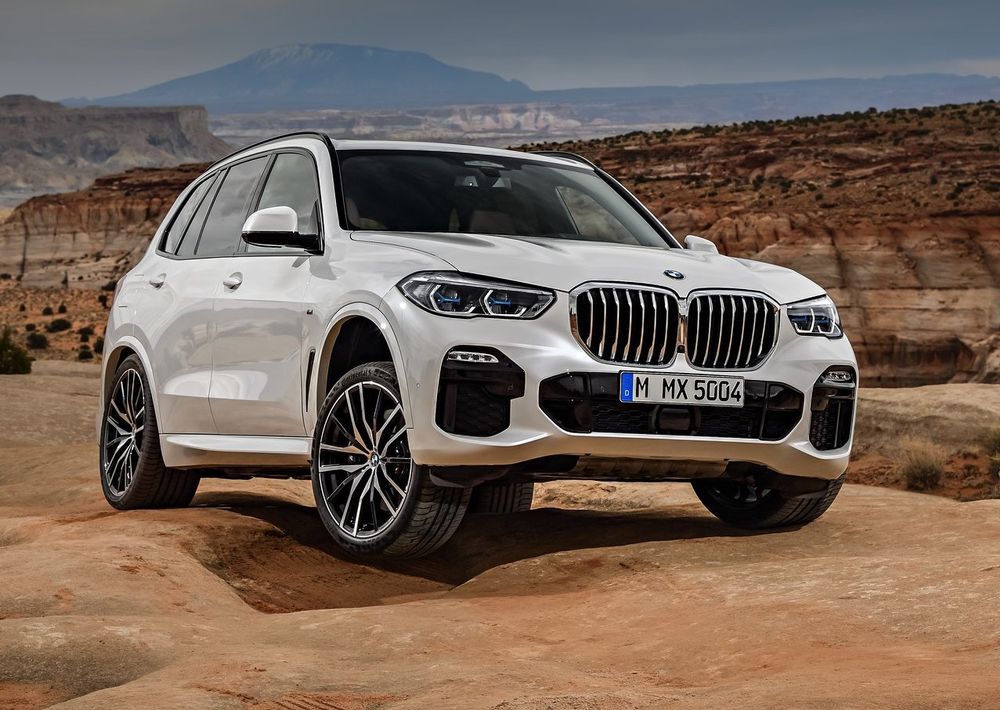 According to a report by Yourmechanic.com, BMWs came out on top of all other luxury brands in terms of their maintenance costs. The report took cost estimations based over a ten year period, and found that a BMW owner will have to cough up around USD$ 17,800 or approximately AED 65,300. Of course, these are what an average BMW owner might have to pay in the US, but the disparity shouldn’t be huge. In comparison, Toyota came out on top for being the least expensive car brand to own over a ten year period. It costs just USD$ 5,500 or approximately AED 20,200. It was estimated that a relatively-new BMW 328i would rack up about USD$ 15,600 (around AED 57,300) in maintenance costs over a decade into its ownership. Meanwhile, a Mini Cooper (which is owned by BMW) will only cost USD$ 11,200, which roughly translates to AED 41,100.

Another important point to note here is the fact the above-mentioned costs are just for the cars’ regular maintenance. It doesn’t take into account any costs that might be related to repairing your BMW. Repairs can be unforeseen, and given the complex and premium components that are often used by luxury carmakers, these will not be cheap. It’s a complete no-brainer that original BMW spare parts also tend to cost a whole lot more than ones available through third-party vendors. Since most owners prefer not to risk safety and quality, they end up in front of a BMW service advisor. And the rest is history. For example, the average cost to perform a simple repair job on a 1-Series comes up to around AED 2,400. The same will cost a 3-Series owner around AED 200 more. Meanwhile, minor repairs on models such as the 7-Series, X5, and the sporty M3 sedan can set you back by AED 2,800, AED 2,900, and AED 3,100, respectively. So, as you can tell, BMWs cost a pretty penny not just to buy and maintain, but also on repair bills.

One of the many things that a BMW maintenance process consists of, is called Condition Based Service or CBS. This is part of the regular maintenance structure and involves qualified BMW service specialists who will probe for any items/parts that need replacing or repair. Usually, the most checked items include the engine oil, front & rear brakes, braking liquid condition, and a thorough vehicle check. Then there are things such as engine oil exchange, micro-filter exchange, and replacement of oil filter and spark plugs. The latter needs to be done at every other engine oil service. In short, BMWs can definitely be expensive to maintain.