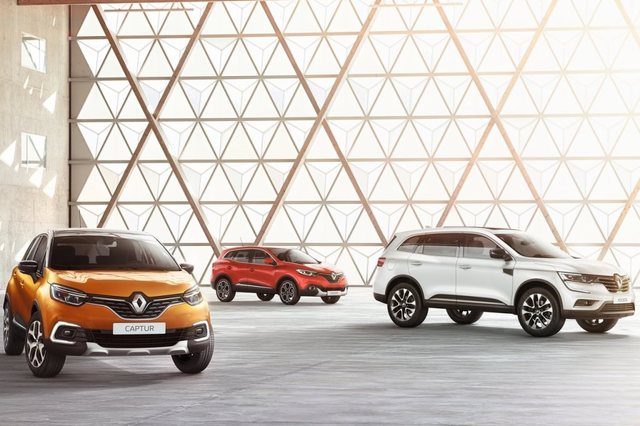 Arabian Automobiles Company, the flagship company of the AW Rostamani Group and the exclusive dealer for Renault vehicles in Dubai, Sharjah and the Northern Emirates, has announced the launch of its “Mega Festive Upgrade” campaign.

As part of the “Pay Basic – Drive Premium” promotion, which runs from 24th till 29th August, Arabian Automobiles - Renault is offering customers up to AED 10,000 in discounts, model upgrades, and service and value accessories packages, as part of the company’s Eid Al Adha celebrations. 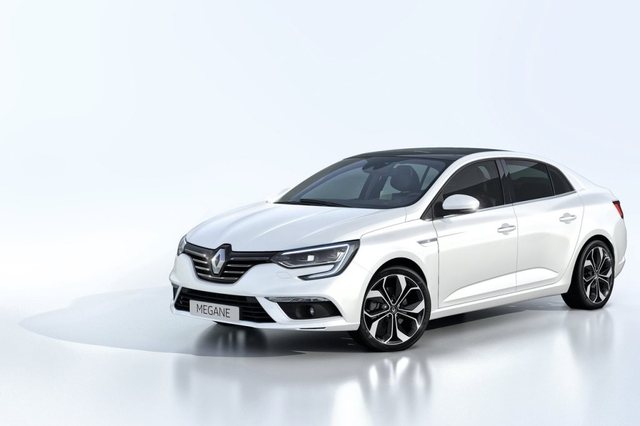 By visiting any Arabian Automobiles showroom located across the UAE, buyers can discover Renault’s exciting upgrade opportunities and drive away in a model that surpasses their expectations. The free rewards are available across Renault’s entire refreshed line-up, including popular models such as the Talisman, Koleos, Duster, and the newly introduced Megane.

This limited-time campaign is set to run across all Arabian Automobiles showrooms throughout Dubai, Sharjah and the Northern Emirates, and is part of the company’s wider efforts to offer its customers added value throughout the year. 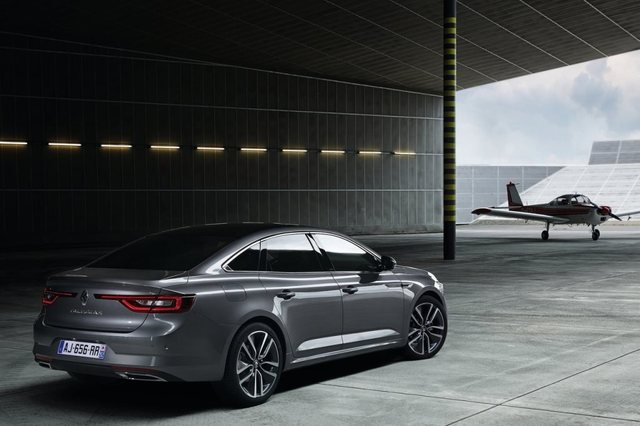