An overview of the Toyota Yaris Sedan 2019 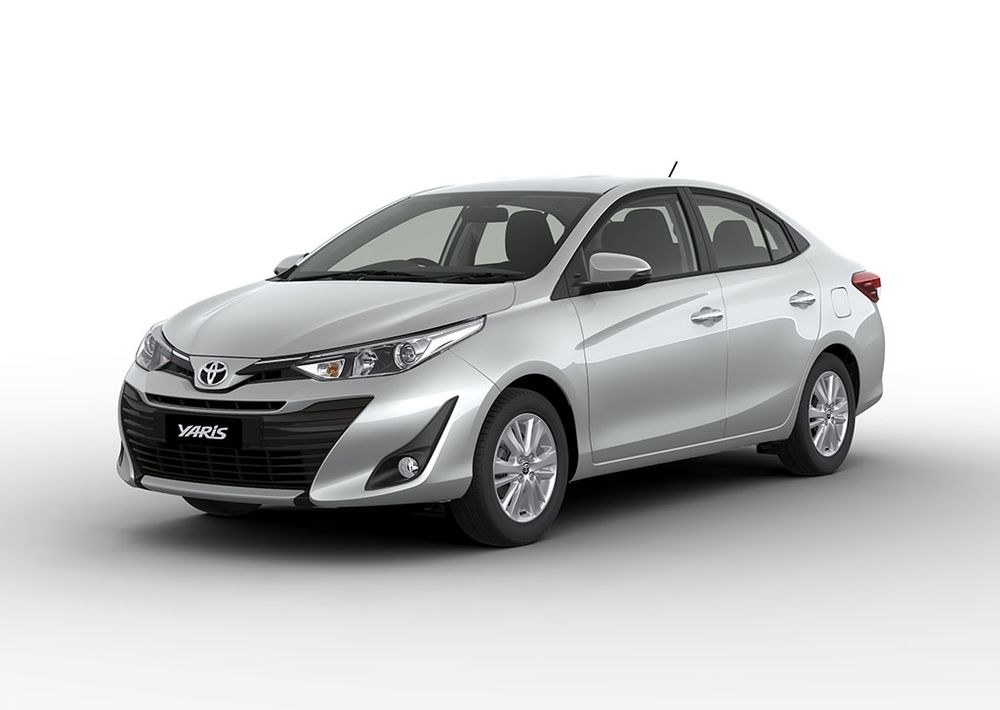 The Toyota Yaris first surfaced in 1999, and was in fact initially known as the Echo. Today, the Yaris sedan and its hatchback sibling are some of the most popular and best-selling cars in the Middle East market, and for good reason. Backed by the brand’s incredible reliability, resale value, and popularity, the Yaris is a sight that cannot be unseen on the roads across the region.

The all-new 2019 Toyota Yaris is poised to build on the massive success of its predecessors by offering an even better value proposition and improvement with this new avatar. Although a really popular choice amongst buyers, this Toyota faces some serious competition. Some of the toughest rivals include the Kia Rio, Nissan Sunny, and Hyundai’s Accent.

Compared to its previous iteration, the 2019 Yaris sedan features more contours and rounded edges. The front fascia is adorned by a large front bumper that gets a horizontal opening at the top for airflow, plus multi-slatted openings at the bottom as part of the air dam. The bumper is flanked on both sides by stylish fog lamp housings. The headlight units are much larger and extend all the way to the sides, plus they also look more stylish than before.

The side profile of the new Yaris sedan is dominated by large windows for improved better visibility, and the design of the hub caps for the steel wheels has also been revised. The rear of the sedan now gets a sloped rear window which leads to a subtle boot lid spoiler. Also new are the now much larger taillamps, which are of a new design and also extend to the sides just like with the headlamps.

The 2019 Toyota Yaris also gets a much nicer cabin when compared to model it replaces. The quality of materials used has been improved for certain, and build quality was never a concern even with the previous gen car. There is enough room for five occupants, and in-cabin storage spaces are decent as well.

The 2019 Toyota Yaris sedan and its hatchback sibling come with a naturally-aspirated, 1.5-liter four-banger that develops 105 HP and 140 Nm of pulling force. Transmission chores are handled by Toyota’s new Multidrive CVT gearbox, while the front wheels do the job of spinning.

The new Yaris sedan is capable of a top speed of 175 km/h, and completes the 0-100 km/h run in a rather uninspiring 11.0 seconds. However, fuel economy is quite impressive and with the help of that CVT, Toyota claims a figure of 5.1L/100 km. 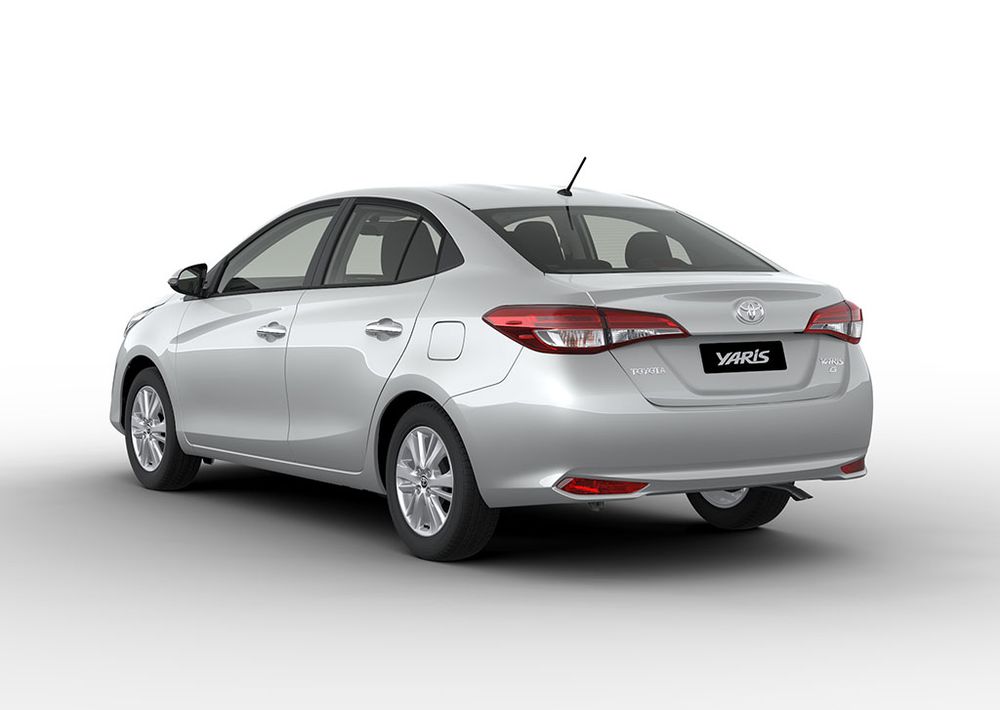 The all-new 2019 Toyota Yaris sedan starts at AED 59,900, while the insurance premium starting at AED 1,348. The latter makes it slightly more expensive than some of its chief rivals. However, the Yaris makes up for that with a strong resale value, and the kind of bullet-proof reliability that has become a trademark of all Toyota vehicles.

A quick peek at the Toyota Camry 2019

Chevrolet Bolt 2019 launched in the UAE