An overview of the Kia Cerato 2019 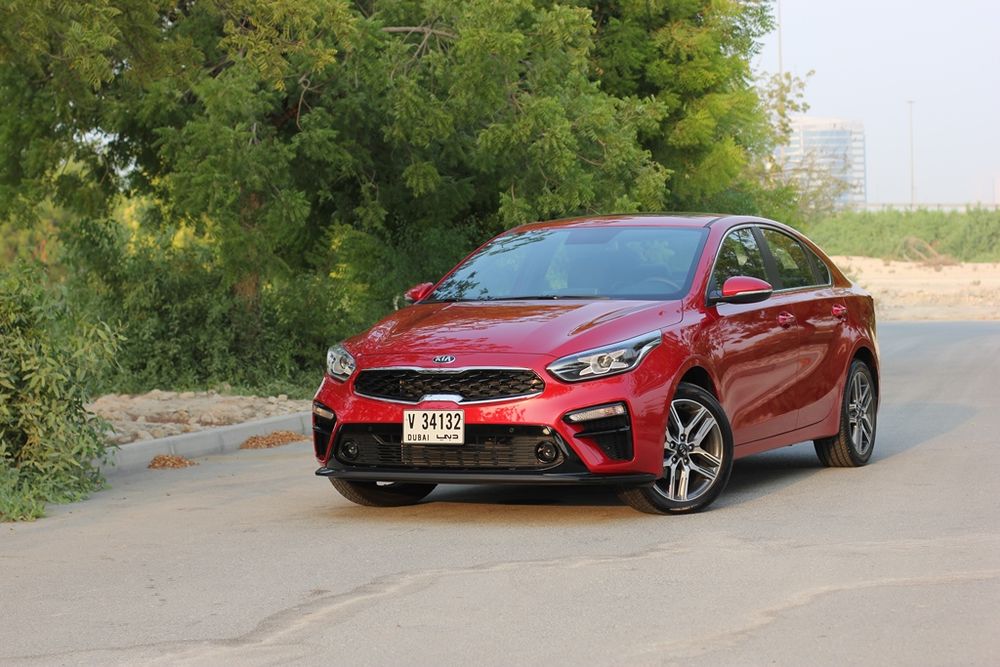 Kia Motors launched the Cerato sedan back in 2003 and it shared its underpinnings with the Hyundai Elantra. The Cerato is also known in some markets as the Forte, and is now in its fourth generation. The 2019 Kia Cerato continues to be sold in hatchback and sedan forms, but has been given a thorough overhaul for its latest iteration.

Over 15 years after it was introduced, the rather boring and uninspiring design of the first-gen model has given way to a far more attractive and competitive package in the 2019 Kia Cerato. However, the 2019 Cerato sedan is surrounded by some really capable and strong rivals such as the Honda Civic, Toyota Corolla, Hyundai Elantra, and Ford Focus.

Compared to its former self, the new 2019 Kia Cerato sedan is no longer a bland and unrecognizable silhouette on the road. In its new avatar, this sedan has turned into a flamboyant and rather attractive looking vehicle. The front grille of the 2019 Cerato is instantly identifiable as that found in many other new Kia cars, plus the large yet slender headlights along with the sporty bumper look great.

The stylish theme continues along the side as well, where the European design theme is evident. The 2019 Cerato sedan’s smooth body lines, poised stance, elegant contours, sporty alloy wheels, and a gently sloping roof all come together rather nicely. The rear of this Korean sedan looks well-proportioned with its sleek taillamps and a large sculpted bumper.

The 2019 Kia Cerato sedan measures 4.560 meters in length, 1.780 meters in width, 1.445 meters in height, and its wheelbase is 2.700 meters. The overall boot capacity of the Cerato sedan is a respectable 482 liters, which is in line with its rivals in the segment. 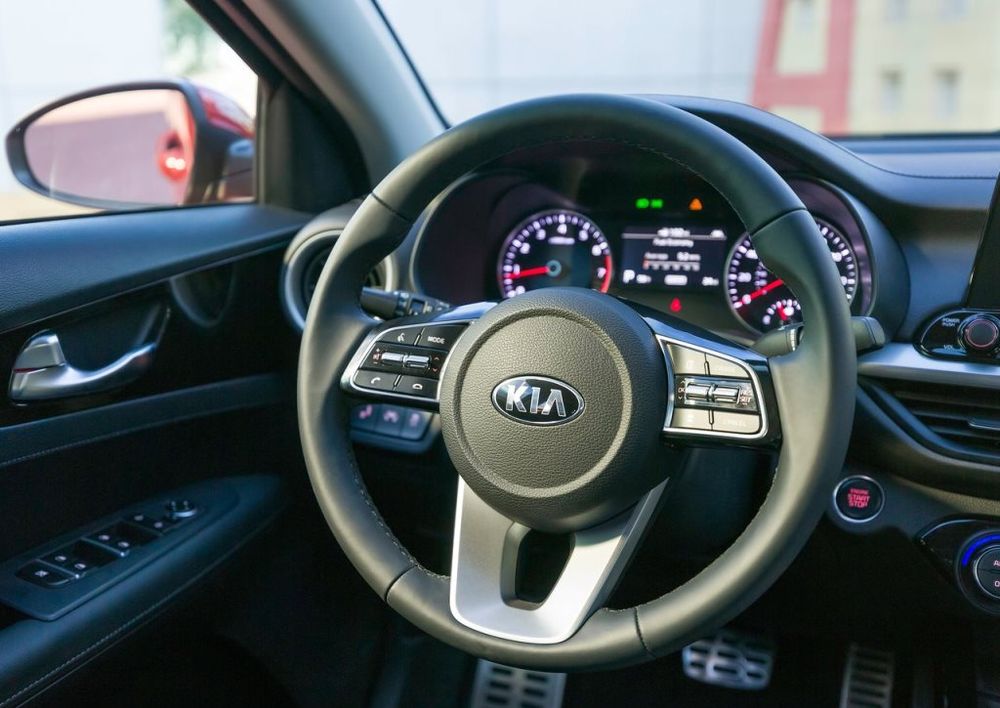 In keeping with its modern exterior, the interior of the 2019 Kia Cerato is now way better than it has ever been before. The design and layout of the dashboard, door panels, steering wheel, and seats all look the part. Apart from the aesthetics of it, this cabin also offers good quality materials with decent fit & finish as well.

On the safety front, the new Cerato comes with 6 airbags, ABS with EBD and brake assist, electronic stability program, blind-spot monitoring, a tire-pressure monitor, and automatic door unlock in the event of a crash. 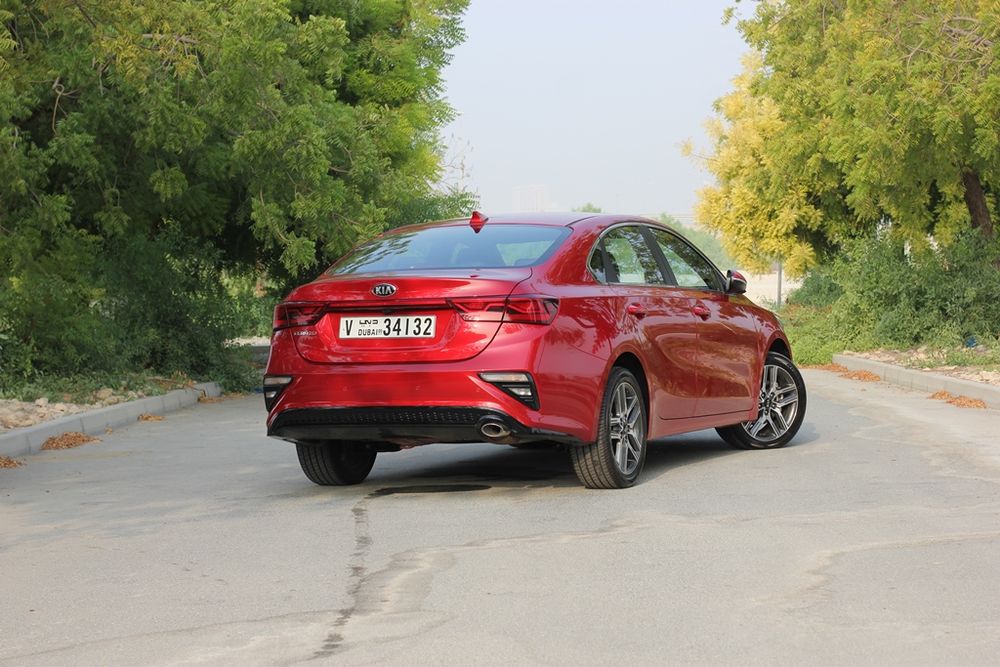