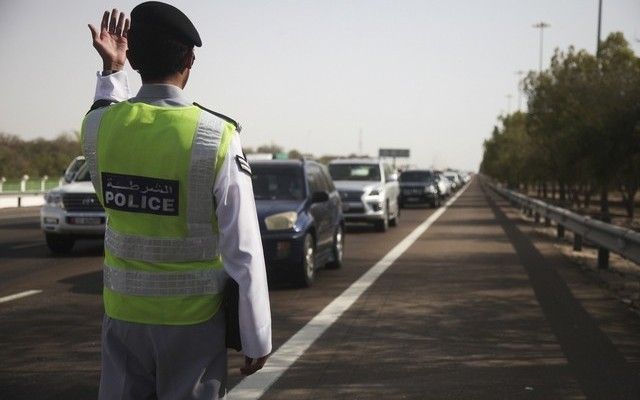 Accumulating fines for various traffic violations on the roads and streets of the UAE is a pretty standard affair for many. When it comes time to pay for these violations, it can be quite a painful moment, especially for your wallet. However, in a bid to reduce the agony for motorists in Abu Dhabi a fair bit, the Traffic Court of the emirate has announced that it will reduce the fines for traffic violations by 25 percent.

The news will come in as a breath of fresh air for those in Abu Dhabi who have collected fines of late. However, note that the 25 percent discount is only for those who have committed traffic violations in the regions of Abu Dhabi, Al Ain, and Al Dhafra. Once that’s noted, head over to the Abu Dhabi Police Headquarters’ fines department with your legal documents in tow such as your Driving License, Emirates ID, and Car Registration.

From an official standpoint, the motorist will be handed a printout and then asked to fill out a form. The latter will enable the traffic violation to be transferred to the traffic court. Once the form application has been approved and the confirmation for the same received, motorists can make their way to the traffic court with their documents and avail the 25 percent discount.

However, do note that the final percentage of discount on the fines will not always be 25 percent. This is because the discounts will be handed out on a case-by-case basis, and shall not be the same for every motorist.