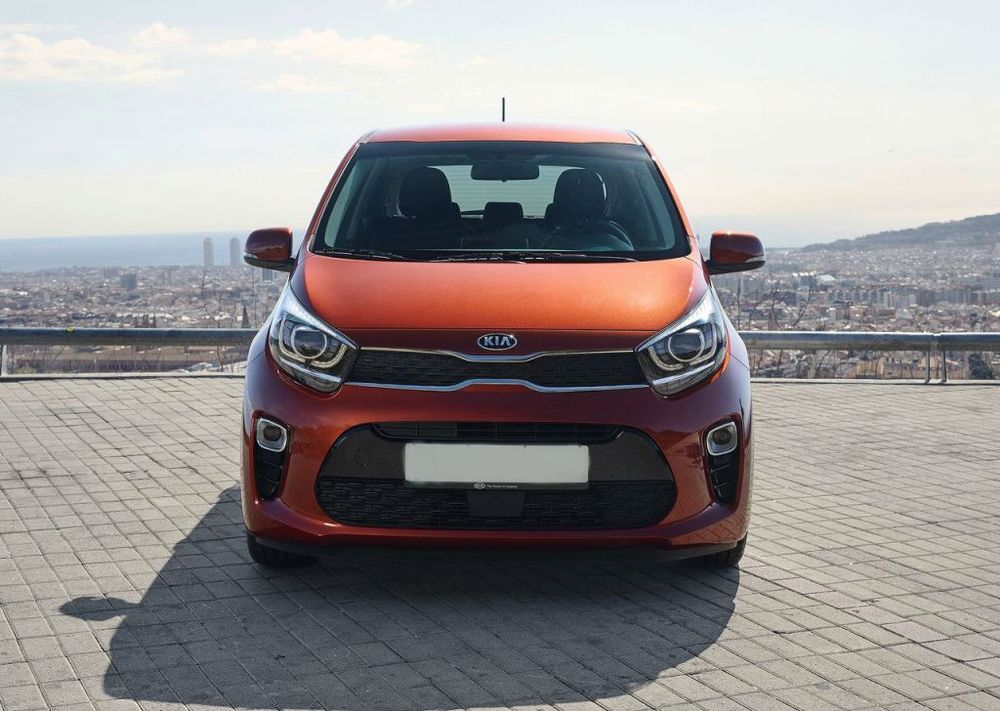 The Kia Picanto is the smallest production car that the Korean carmaker sells, and also their most affordable offering in many markets across the world. The small, 5-five-door hatchback was first introduced in 2004, and shared its underpinnings with the Hyundai Atos. Now in its third generation, the Kia Picanto has improved in every way and is a much better, safer car than ever before.

The 2019 Kia Picanto now uses the same platform that is found in the new Hyundai i10 hatchback. The Picanto has gained credible traction in the region, and is a common sight on the roads across the country. However, this quirky little Kia hatchback is not without its fair share of rivals, and competition is thick. Some of the most important ones in this segment include the Hyundai Grand i10, Chevrolet Spark, Suzuki Swift, and Mitsubishi Mirage.

The exterior design of the 2019 Kia Picanto is pleasing and good-looking enough, especially considering its budget price tag. The front fascia of the new Picanto features large, funky-looking halogen headlights, a high and stout nose, narrow and sleek honeycomb grille, along with a deep bumper with a large air dam. The side gets stylish yet subtle contours, distinct wheel arches, smart-looking alloy wheels, large wing mirrors and windows, and a sharp character line. The rear of the Picanto gets funky C-shaped taillights and a well-sculpted bumper. 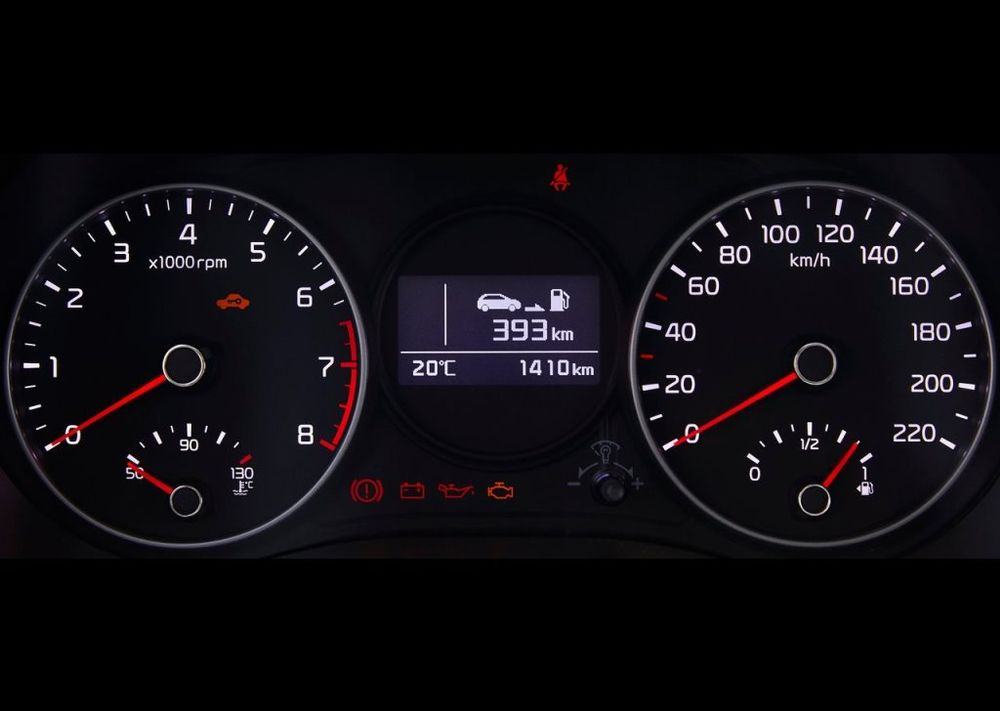 The interior of the 2019 Kia Picanto is far more impressive than many of its rivals. Its design too has come a long way from that of the first-gen model and now looks stylish and refined. The quality of plastics used and their textures are decent as well, and so is the overall fit and finish. Despite its diminutive dimensions, the 2019 Picanto’s cabin is roomy enough to carry four adults, though carrying five could turn out to be a squeeze. The front seats are well-bolstered and fairly comfortable, and the rear bench isn’t very bad either. Also, thanks to the tall roof, rear headroom is plentiful even for tall passengers.

Under that short hood of the 2019 Kia Picanto is a small 1.2-liter four-popper, naturally-aspirated engine that develops 84 HP and 122 Nm of torque. This engine sends its power to the front wheels via a 4-speed automatic transmission. If pushed hard enough, this little Kia will hit a top whack of 161 km/h, whilst the run from 0-100 km/h will be reached in 13.7 seconds. Though not very brisk, the Picanto is capable of returning an average fuel economy figure of 6.0L/100 km. 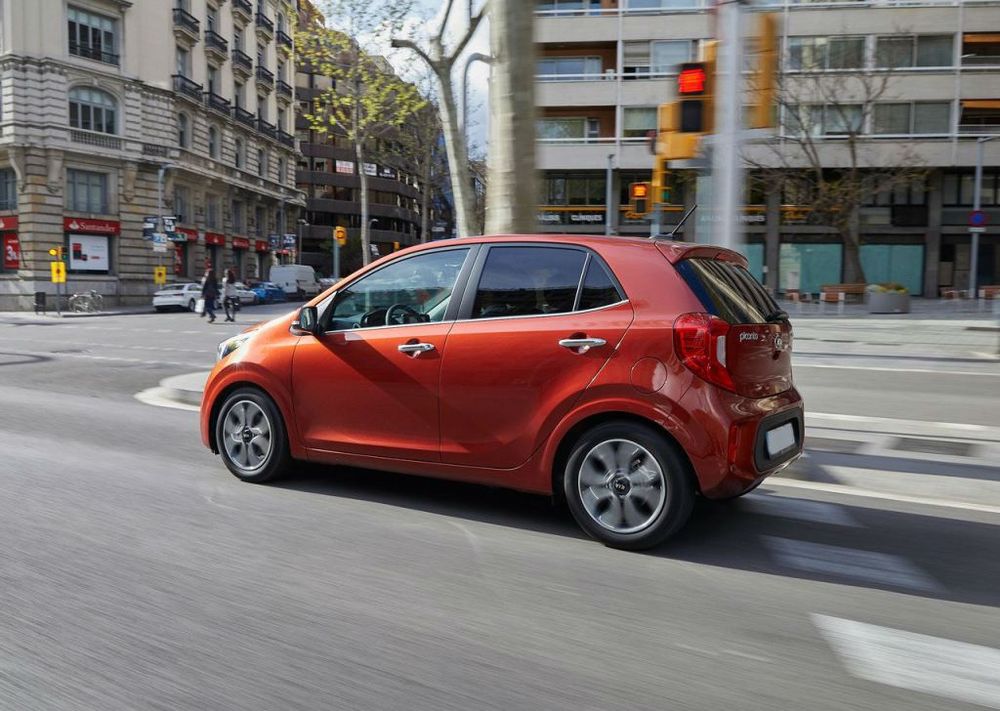