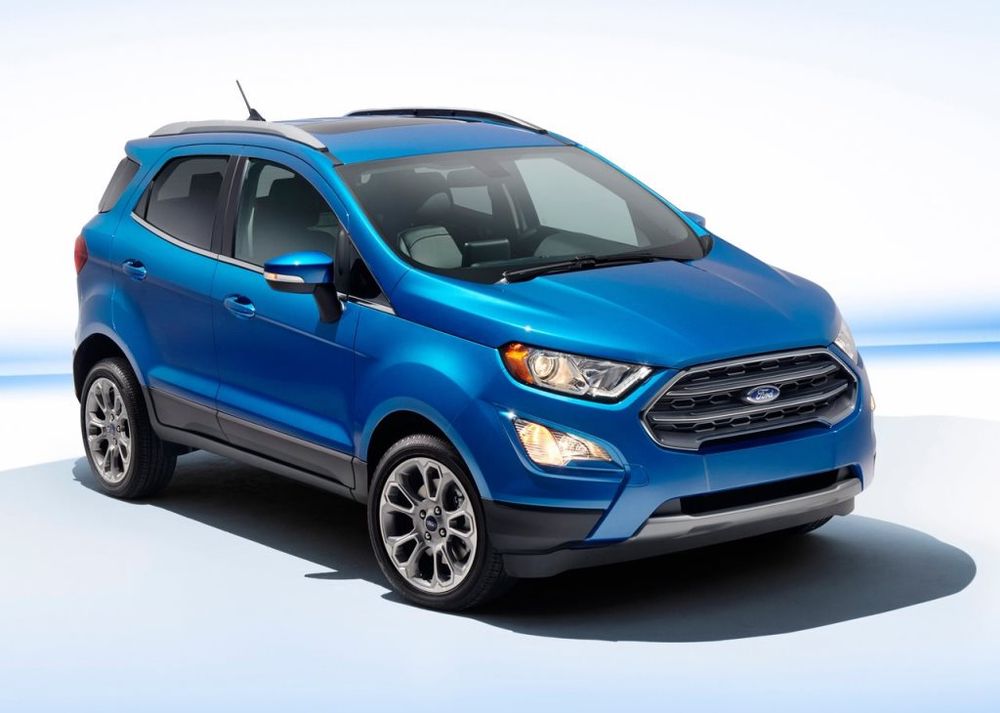 The sub-compact crossover SUV segment is one of the most bustling ones in the industry with a huge audience to cater to. This also means that it is a highly competitive area with dozens of offerings from various manufacturers hitting the market every year all over the globe. So, it comes as no surprise that a world-class brand such as Ford has been vying to capture a piece of this large, profitable pie.

Therefore, in 2003, Ford launched the EcoSport – a sub-compact crossover SUV. The American giant used the flexible Fiesta platform to underpin their new offering. Fifteen years on, the new 2019 Ford EcoSport is now considered as one of the best and popular models in its segment. The EcoSport ticks many of the sought-after traits in this segment such as a high driving position, lots of ground clearance, urbane design, and affordable pricing. Some its primary rivals in the region include the Renault Captur, Nissan Kicks, Mitsubishi ASX, and Hyundai Creta.

Ever since the introduction of the second generation EcoSport in 2012, Ford has made several tweaks and changes to the design. The refreshed and more upscale front end of the 2019 Ford EcoSport now sports a large, double-slotted chrome grille with stylish new headlamps on both sides, a multi-contoured hood, chunky front bumper with an imitation skid plate and stylish foglamp/turn indicator units. 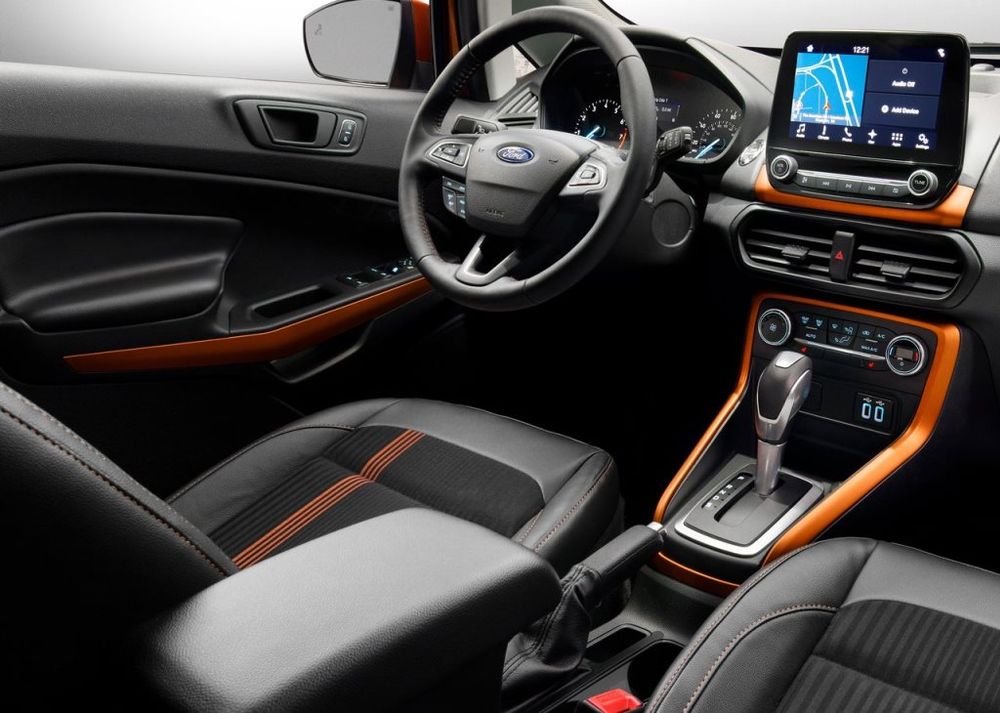 The restyled cabin of the new 2019 Ford EcoSport looks quite upscale and sophisticated. The modern layout and design is refreshing and pleasing to the eyes, and so is the general quality of materials used. There are plasticky bits of trim all around, but Ford has also inserted softer materials in a few places to even it out. Overall, the level of fit and finish and build is decent, and this interior does feel a little sporty.

All-new for the 2019 Ford EcoSport is a 1.0-liter three-cylinder, Ecoboost motor that makes 125 HP and 170 Nm of torque. A 6-speed autobox handles transmission duties, whilst power is directed to the front wheels. The EcoSport’s small, but turbocharged engine can deliver 5.8L/100 km of fuel economy, but it also comes at the cost of outright performance. Because the EcoSport takes an unrushed 11.6 seconds to reach 100 km/h, and it runs out of breath at around the 180 km/h mark. 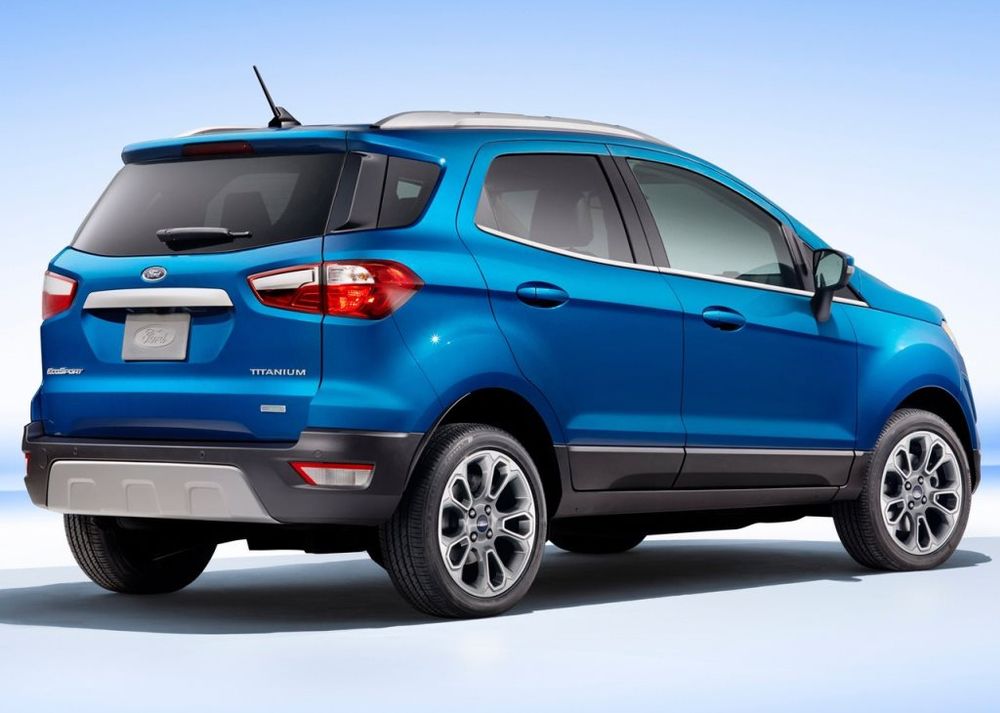 Prices for the 2019 Ford EcoSport commence at AED 74,000 for the base Ambiente trim, and climbs to a steep AED 89,000 for the fully-loaded Titanium variant. Meanwhile, cost of insurance ranges between AED 1,665 and AED 2,003 for the base and top variants, respectively.