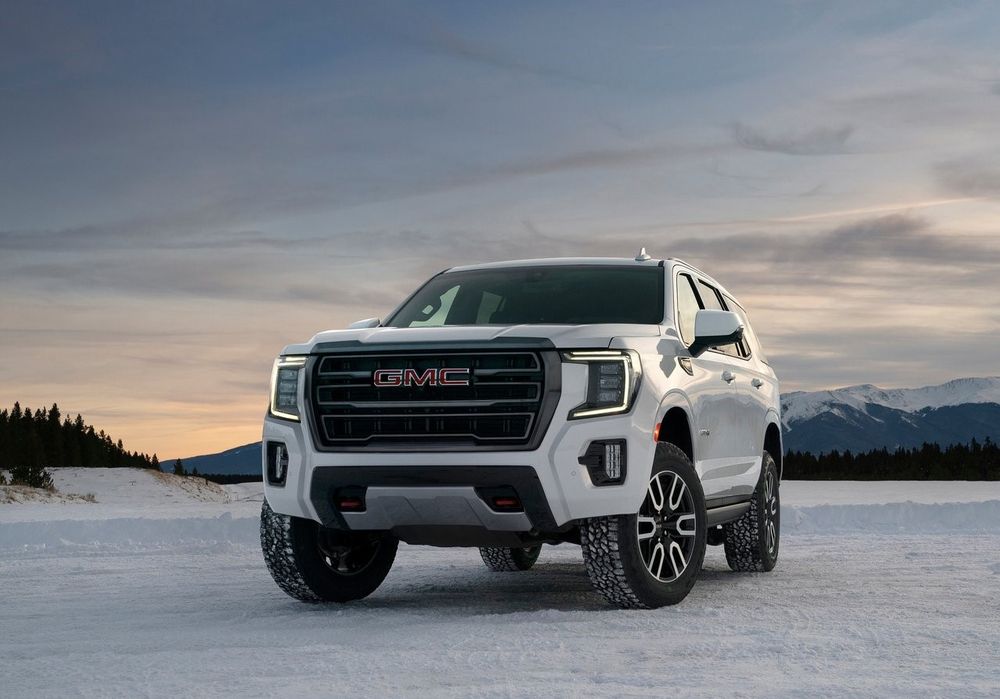 The GMC Yukon and GMC Yukon XL are popular cars in the Middle East region for the space and practicality they offer to long-distance commuters. The fifth-generation models make their international debut, ramping up style and technology to cater to a larger, more discerning audience. 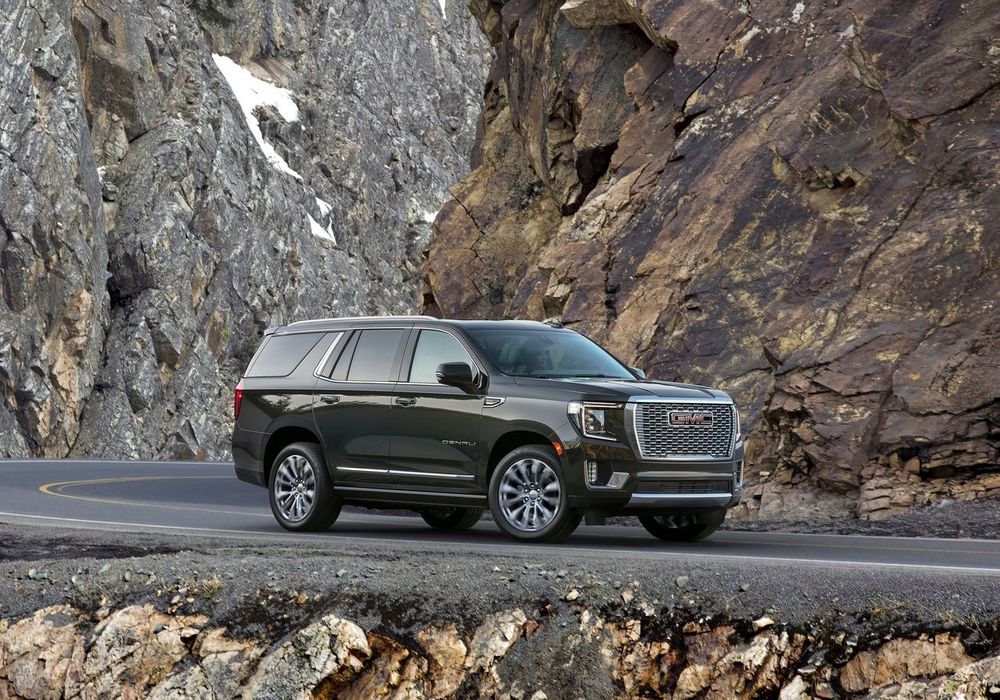 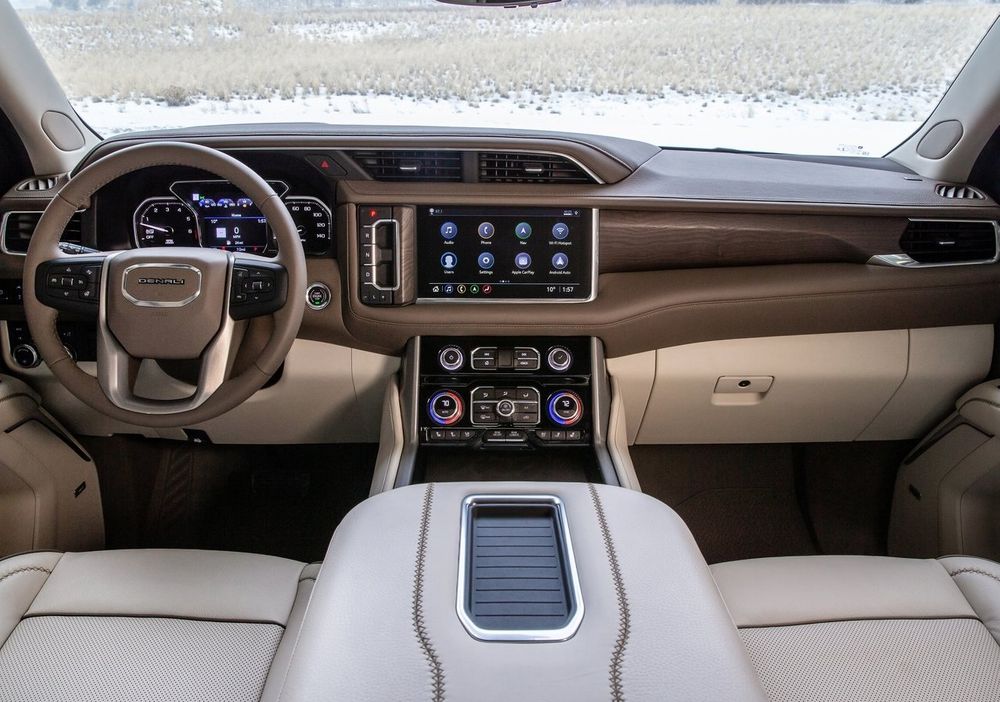 The 2021 Yukon lineup is headlined by an all-new and more upscale Denali and the first-ever Yukon AT4, taking the Yukon into the premium off-road space. In addition to an all-new interior design, the Yukon sports a center console refrigerator, nine cameras along the bodywork, and a class-leading 15-inch heads-up display. 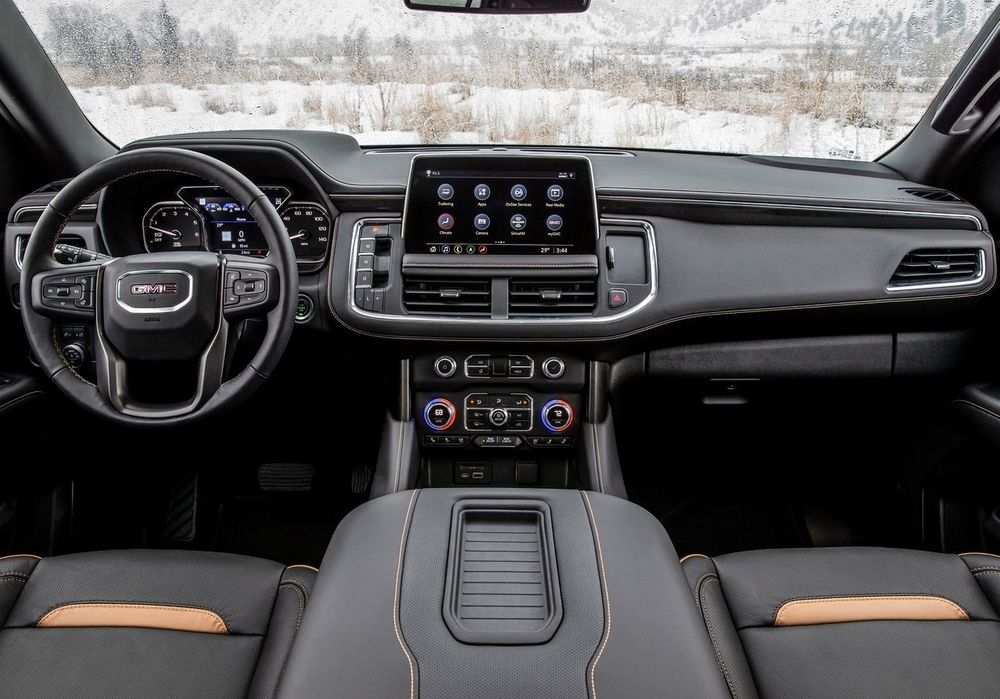 The most powerful engine in the full-size SUV segment, an all-new 6.2L V8 with Dynamic Fuel Management (standard on Denali) delivers an estimated 420 horsepower, paired with a standard 10-speed transmission. To enhance its performance off-road, the Yukon also comes fitted with four-corner Air Ride Adaptive Suspension which lifts the vehicle 2 inches (50mm) when travelling in 4WD LO mode. 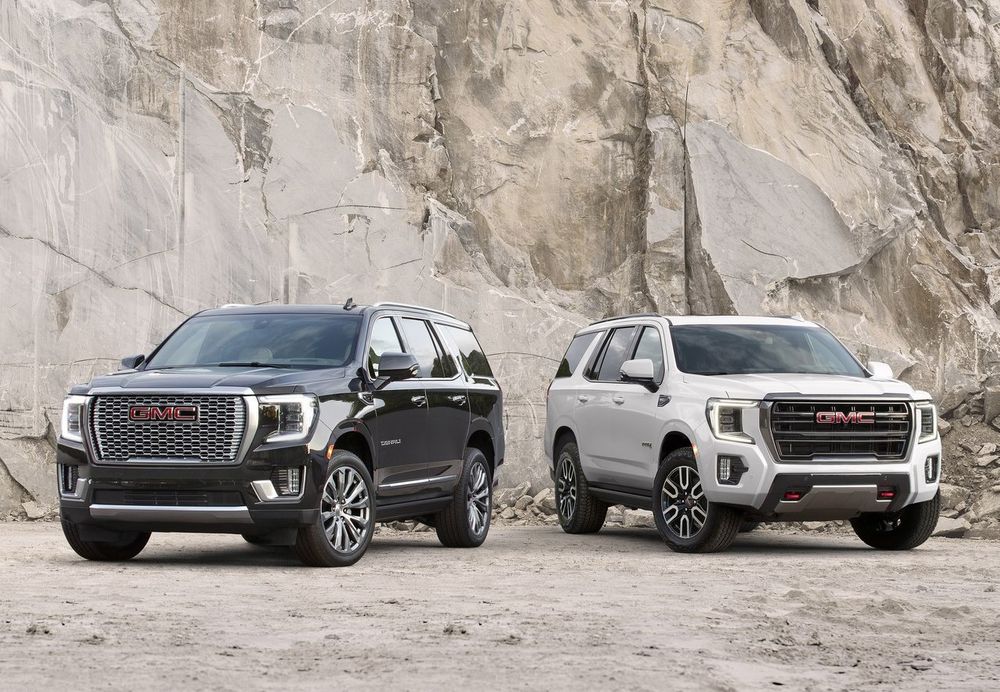 We can expect the all-new GMC Yukon to make its Middle East debut by the end of the year.