The Nissan GT-R. Does it need any description? Emphatically, No. It’s a car which has built a wonderful legacy since 1969 and one which entirely transformed the fate of Nissan in racing. It’s a car which produces such a growl that it is no less than music to the ears and has certainly interested millions of enthusiasts everywhere. With the Nismo, Nissan aims to master the reputed and capable sports coupe. We find out if the sixth generation R35 update brings with it drastic changes to the car or is just a badge with some cosmetic updates. 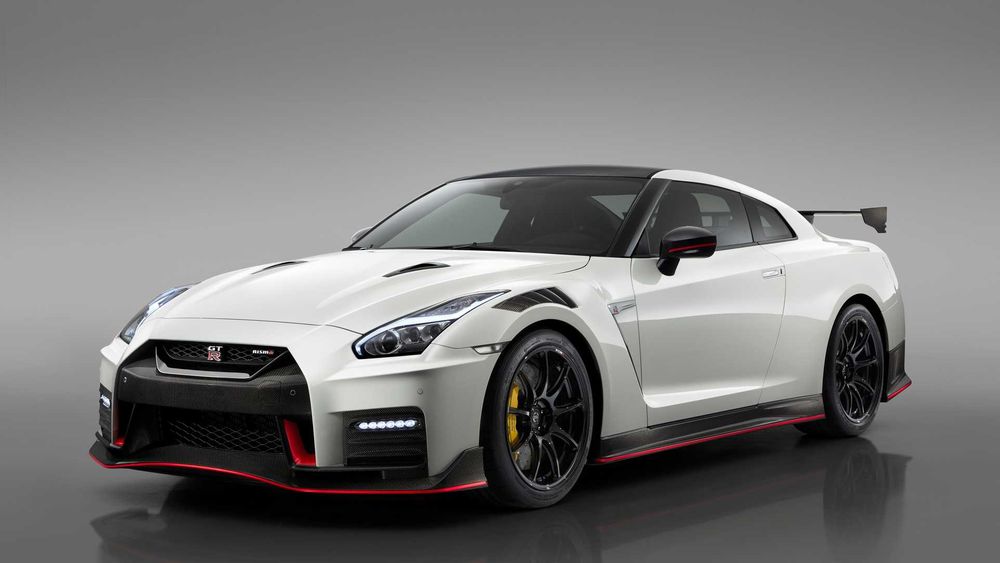 So if you’re interested in a beautiful looking coupe, this one might not be as spectacular to look at as its rivals. It carries an extremely functional design incorporating only those materials which contribute towards improved aerodynamics. From the front, it looks exactly like the standard GT-R except for the Nismo badging on the V-motion grille and red outlines along the air intakes, the bumpers, the side skirts, and the wing mirrors. Nissan has made clever use of matte-black carbon fiber finish to distinguish it from the standard model which helps it in shaving off weight. The BREMBO brake calipers are instantly recognizable. Coming to the bit which might arouse distaste, has to be the hunkered down stance of the car making it look sebaceous.

The fenders include massive air intakes which is the only distinguishing factor from the standard GT-R. The rest of the side profile is clean and does not have any unnecessary decals for a sportier look.

The rear flaunts a huge black spoiler to increase the downforce and you will find a couple of rounded tail lamps. But what’s unique are the blue accents on the tips of the exhaust pipes making it look racy. The car measures 4671 mm in length, 1895 mm in width, 1369 mm in height and has a wheelbase of 2780 mm.

On the inside, an air of sophistication is represented by the infotainment screen showing you instantaneous power transmitted to the wheels, the amount of torque used with its graph, the engine oil temperature and pressure. Not something which one would refer to while driving at lunatic speeds but should be of good use to those who truly understand physics. On the top of the dashboard, you are likely to get alcantara also masking the steering wheel and round turbine like AC vents. There is leather present beneath this with sporty red stitching on it. The center console houses in the usual knobs for the automatic climate control and modes such as comfort and sport. The interior, though a good place to be seated in, is certainly not as awe inspiring as its rivals which include the Ferrari 488 GTB, Chevrolet Corvette and the Porsche 911. 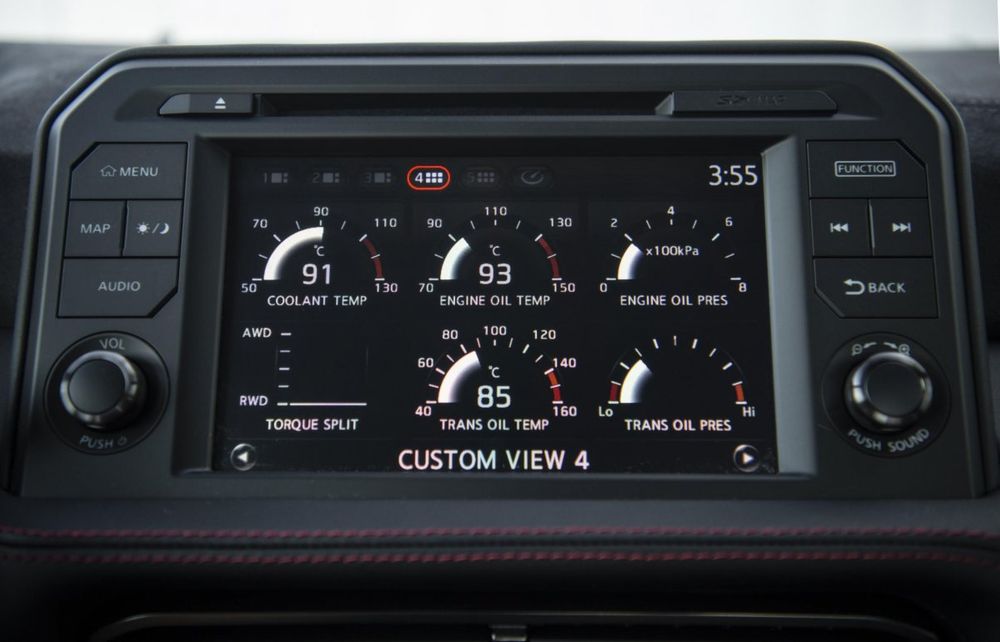 The Nissan GT-R Nismo makes an exhilarating 600 hp and 652 Nm of torque from a 3.8 liter V6 crank. This makes it more vehement than the Porsche Carrera GTS and one of the fastest, doing a 0-100 Km/h flat in a claimed 2.9 seconds. The engine is complemented to a six-speed dual clutch auto gearbox which is most likely to shift blisteringly fast when the car is put to its limits specially in the Race (R) mode. 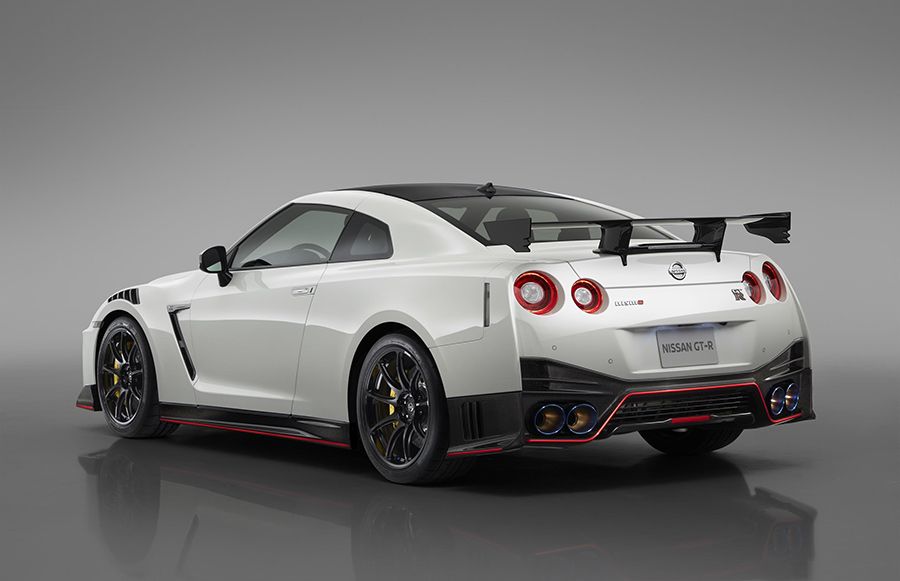 The Nissan GT-R has aged gracefully over the years and has always proven its prowess of being a comfortable yet nimble sports coupe. It is priced on par with its rivals (AED 708,500) which too have grown more and more powerful across generations. The GT-R might not be as exciting to drive as its rivals and looks a bit dated in this day and age. However, it has always been associated with an emotion which has kept growing over the enthusiasts and boasts of a legacy and lap time records like no other can and owing to these reasons, we think it still builds up a strong case for itself.