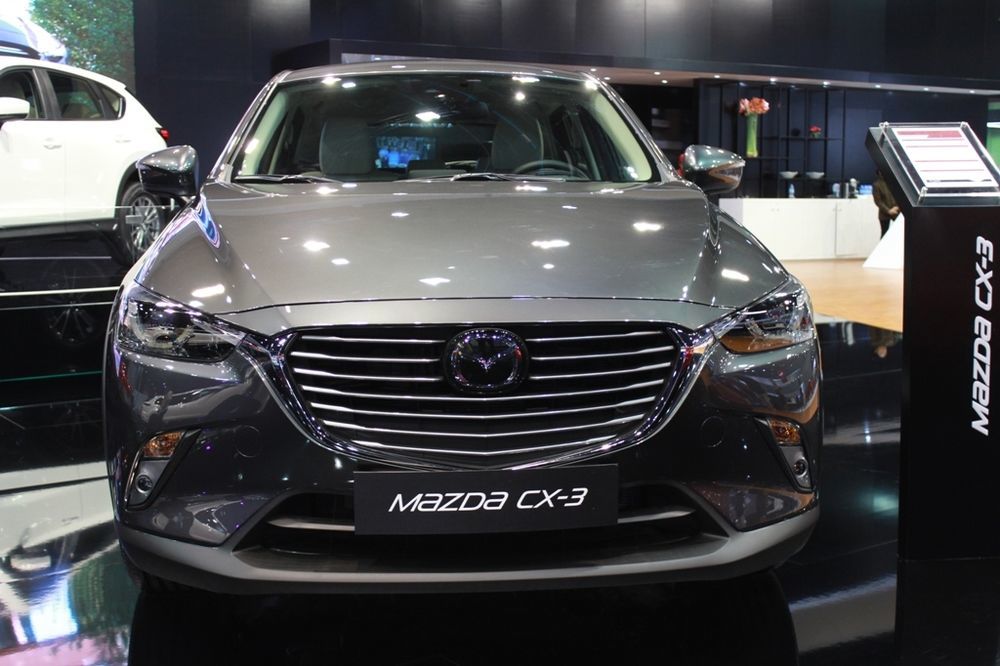 The Mazda CX-3 is the smallest crossover in the brand’s lineup, and is in fact based on the same platform as the smaller Mazda 2 hatchback. First appearing on the automotive scene in 2016, the CX-3 bears a reputation for being a fun and spirited driving crossover. It is also stylish and funky enough for most urban dwellers.

The 2018 Mazda CX-3 remains vastly unchanged, and continues to be a striking and eye-catching design. The sharp snout, rather large front grille, and the stretched-back headlamps lend the front fascia a very sporty appearance. The mixture of creases, bulges, and swooping lines give the side profile enough character to help the CX-3 stand out in a sea of crossovers. The comparatively tamer rear end looks like a hatchback on stilts, rather than a crossover. 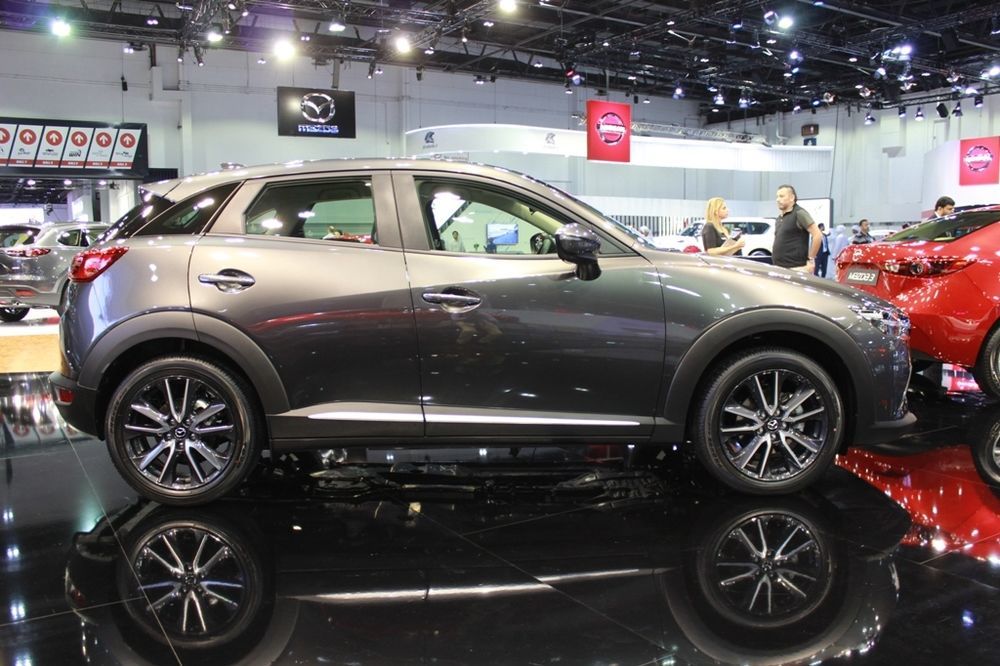 Like the exterior, the interior layout and design of the 2018 Mazda CX-3 is almost identical to that of last year’s model. That said, the design is stylish enough and the overall build quality, plus the cabin trim is good enough. However, the rear seats aren’t the roomiest and the small rear windows don’t help mitigate claustrophobia, either. The dash design is minimalistic but looks cool, and the CX-3 can be had with a head-up display (HUD) and a thumping Bose sound system as well. 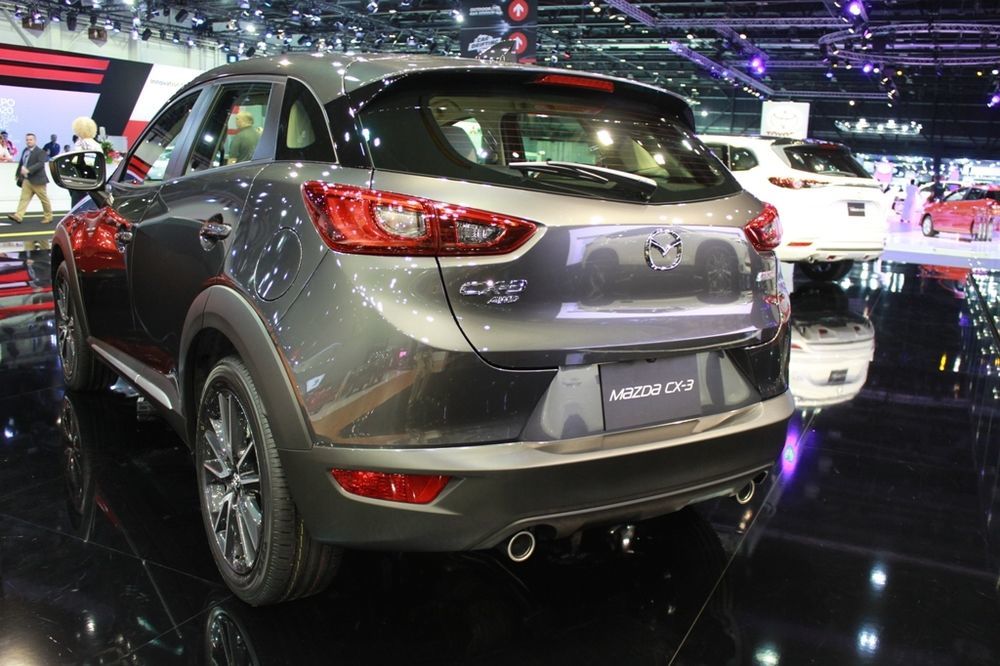