Winner of the 2015 Ferrari Design Challenge 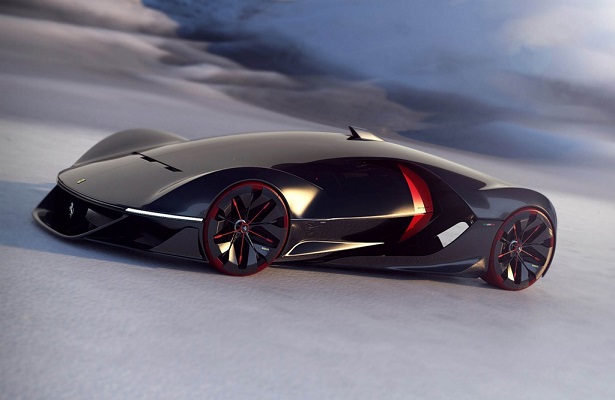 Students from some of the world’s top automotive design schools participated in Ferrari’s challenge for the supercar of the future. After students from 50 different schools submitted their designs, the 4 finalists were from Hochschule Pforzheim in Germany, Hongik University in Korea, ISD-Rubika in France and America’s own College for Creative Studies in Detroit.

The winner of the top prize, or the “Gran Premio Assoluto”, was the Manifesto supercar from ISD-Rubika. The design team was made up of Michael Barthly, Grimaud Gervex, Jean Baptiste Epinat, Michael Kalyvianakis, Stanislas Oleksiak and William Stock.

A number of Ferrari’s own designers were the judges as well as designers from Pininfarinia. Also, Sebastian Vettel, Formula One Racer, was also involved.

Check out the video.