Will the Ford Focus ST come in automatic 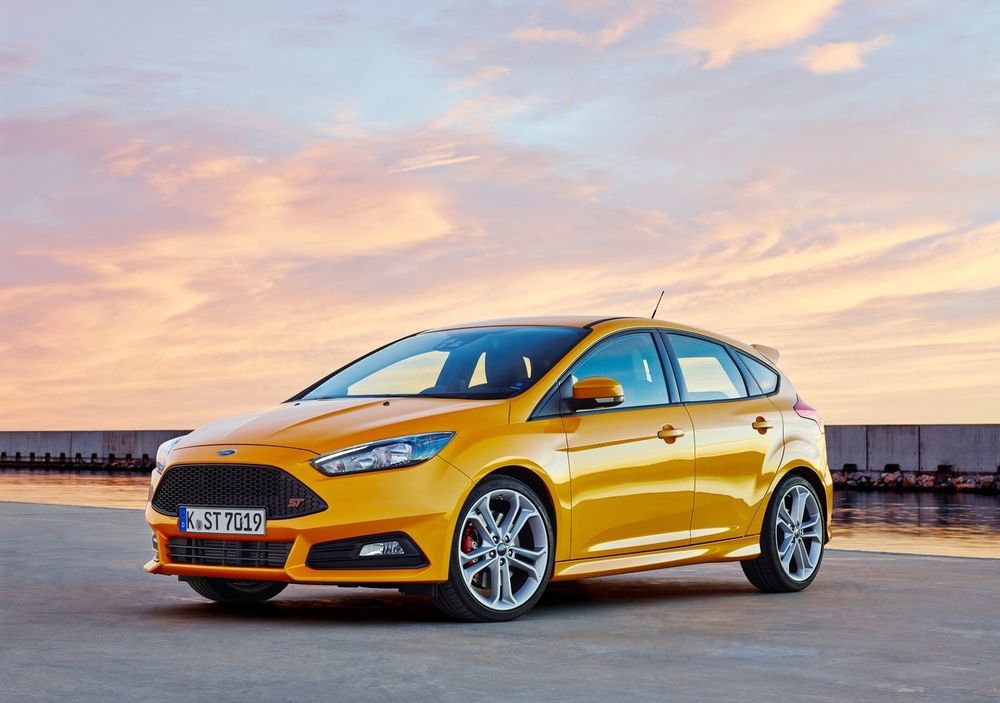 The outgoing Ford Focus ST came to be somewhere around 2004. It has been nearly 15 years since that car went on sale, and it’s still available in some markets. The Focus ST is essentially a more spruced up, angrier, and faster version of the regular, mundane Focus hatchback. Hot hatches have always had a legion of followers who would probably get very angry if they were to come across any performance SUV. However, unlike performance SUVs which are often way too expensive for many, most hot hatchbacks aren’t. Thankfully, the Ford Focus ST is one amongst them, and its relatively affordable price tag is one of the biggest contributors to its immense success and popularity.

In regions of the world such as the United Arab Emirates, the Ford Focus ST hashes it out with rivals like the Volkswagen Golf, Opel Astra, and even the Peugeot 308 GT. The reason one could compare these standard hatchbacks with something as high-strung and performance-oriented like the Focus ST is because the latter’s price. You see, the outgoing Ford Focus ST only costs AED 115,900, which is not far from what you’d pay for one of the other cars. However, while the other cars can be had with an easy-to-operate and relaxing automatic gearbox - the Focus ST is only sold with a stick shift. With that being said, Ford has already announced the next-gen Focus ST that will be launching in some markets by September of this year. It’ll not only be more powerful and faster than the current model, but will also incorporate new technologies, a contemporary design, and a far better interior. Though the Blue Oval hasn’t yet announced when the new Focus ST might reach our shores. 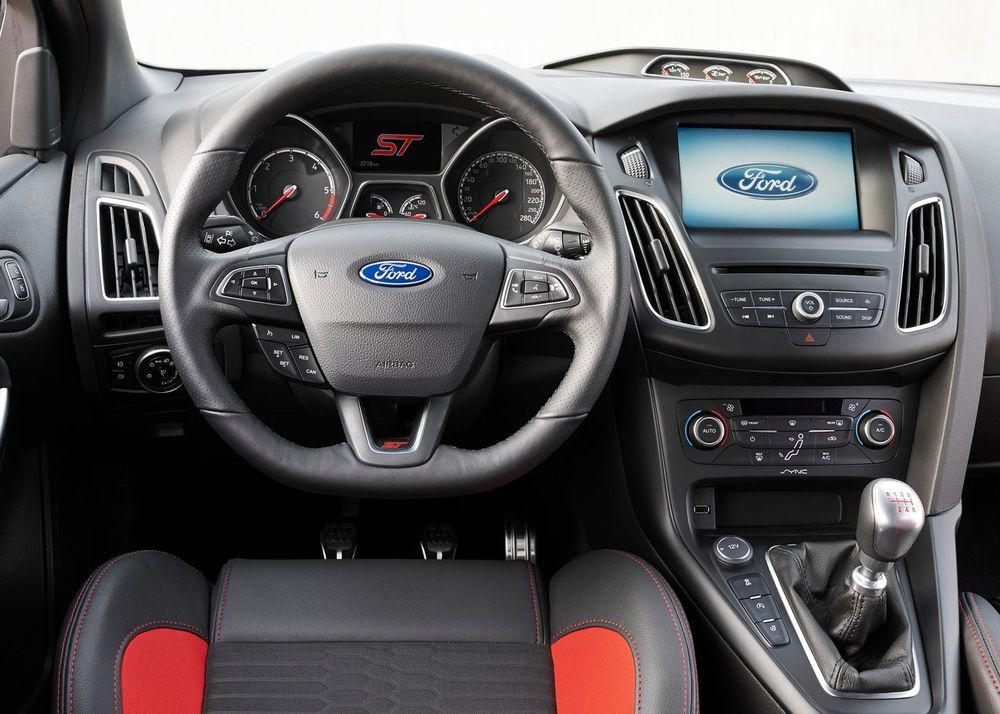 In spite of being quite old now, the outgoing Focus ST still has plenty of punch left in it. Its 2.0-liter, forced-induction four-popper can push out 250 hp and 360 Nm of meaty torque. This much grunt is enough to launch the 1.4-ton Focus ST from 0 to 100 km/h in around the 6.5 second mark, whilst braver drivers will witness a top speed of nearly 250 km/h. While the upcoming replacement will surely bring in behind-the-scenes aids to harness its new engines power output, the present-gen ST offers no such help. This means that unaware and/or ill-prepared drivers will soon find themselves struggling to control the ST, as the exuberant engine rains havoc on the front wheels. In the absence of any high-tech sports differential, there’s enough torque steer to keep turning the steering wheel - again, and again, and again.

One thing I simply cannot blame the good ol’ Focus ST for is bad handling or being joyless. As we know, the latter part is a complete non-issue in a hot hatch such as this. Even more so when you’re trying to manage the steering wheel, accelerator, clutch, and relishing the snappy gear shifts. As for its handling, Ford has beefed up all the springs, dampers, and anti-roll bars in the ST. They’ve also lowered the suspension and widened the track. Put all that together and you can have tremendous amounts of fun in this car. In spite of being so good around the bends, the ST never feels too stiff or unforgiving - even on some not-so-perfect tarmac. 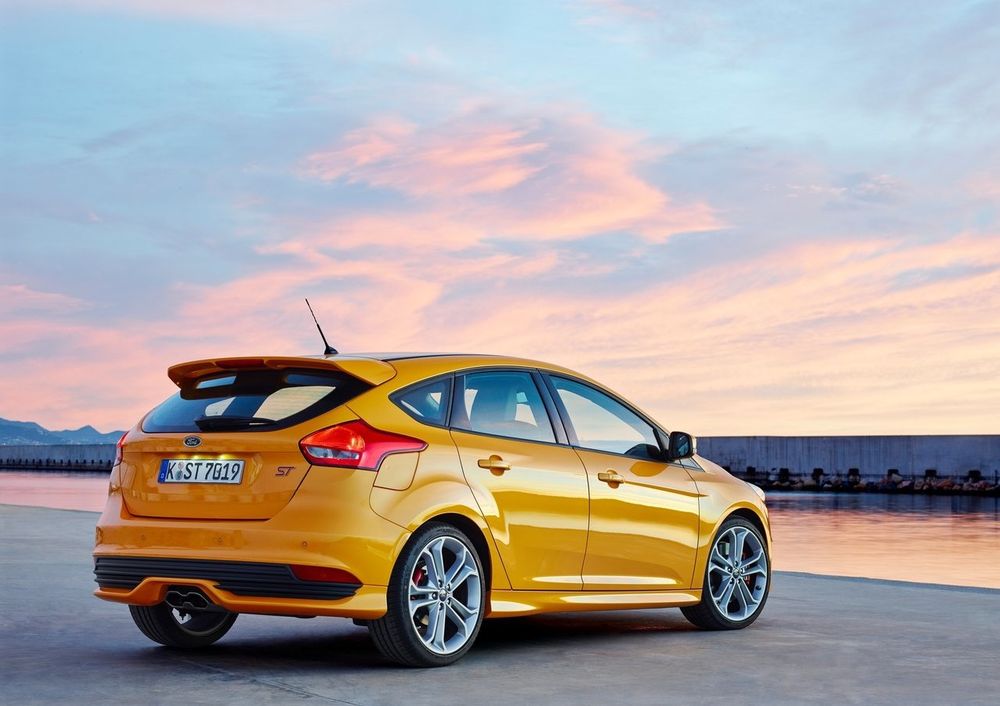 The practical side of the ST also means that you can seat up to five people, carry almost 280 liters of items in the boot, and if driven sedately, average around 7 liters per 100 kilometers. The interior might seem a bit low-rent in comparison to more modern hot hatchbacks, but the Ford Focus ST can proudly flaunt its 5-star EURO NCAP safety rating. Oh, and it’s an absolute hoot to drive.