Why did they call it Mercedes Benz 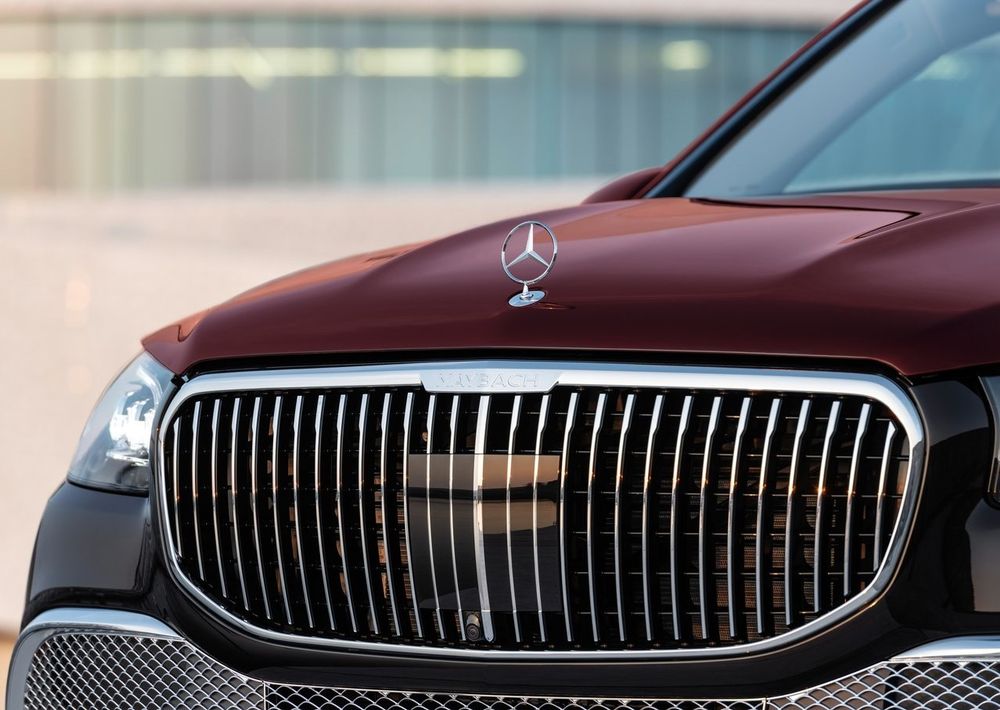 There are so many automobile brands in the world that sometimes one can be forgiven for not being able to recollect the names of a few of them. However, when your brand is Mercedes-Benz, there really isn’t anyone dead or alive that haven’t/hasn’t heard of you at least once in their lifetime. In fact, Mercedes-Benz is such a household name, that it is often (and colloquially) referred to as the ‘three-pointed star’ by the public and even within the company.

Officially, Mercedes-Benz is based out of Stuttgart in Germany, and was founded by Karl Benz (of Daimler Benz) in 1926. Nearly a hundred years later, Mercedes-Benz is considered as one of the most affluent, powerful and impactful brands in the history of the automobile. No wonder that the founder of the company, Karl Benz, is still regarded as a genius and was the creator of the Benz Motorwagen - the first petrol-powered car in the world.

Now for those of you who are wondering the origin of the name ‘Mercedes-Benz’, here’s your answer. Initially known as Daimler-Benz (after its founders Gottlieb Wilhelm Daimler and Karl Benz), the name was later changed to Mercedes-Benz after the passing of Daimler. However, the primary reason behind the change was down to Emil Jellinek - an avid racing enthusiast and a close acquaintance of the company’s chief engineer Wilhelm Maybach.

Jellinek was one the men responsible behind the creation of the Mercedes 35hp in the year 1900, while he borrowed his daughter’s name (Mercedes) for the new car. As luck would have it, the name stuck and soon gained fame both within the company and among the masses. So in 1902, Daimler-Benz trademarked the Mercedes name and from thereon, all of their cars wore the ‘Mercedes-Benz’ badge.

Today, Mercedes-Benz has its presence the world over, and its cars are considered to be some of the most prestigious and advanced vehicles to ever hit the road. The company has never been shy of inventing new technologies, especially in the field of automotive safety, with several features we take for granted on our regular cars, first being born and tested by Mercedes-Benz in their cars. So to say that Mercedes-Benz has had a profound effect on the automotive landscape is nothing short of ground reality.

Cars from the Mercedes-Benz stable, especially the ones like the S-Class and G-Class (Gelandewagen), have revolutionized the way the rich and famous (and even the powerful) travel. While the S-Class is still considered as a benchmark by many when it comes to luxury cars, the G-Wagen has been setting its own records on and off the road for years now. Mercedes-Benz has also forayed into the exciting and challenging world of Formula One - in the process winning several world championship titles. Aside from motor racing, the marque also designs and develops commercial vehicles of all shapes and categories, plus manufactures engines for various applications.

The posh German automaker had begun studying the viability of electric vehicles several years ago, and has borne the responsibility of competing against companies like Tesla and BMW with its own EQ branded series of electric cars. Mercedes-Benz’s current electric vehicle line-up consists of models such as the EQC crossover SUV and the EQV luxury van. According to the automaker, the EQ line-up will continue to grow in the coming years with more and more models being added. And considering how vast Mercedes-Benz’s financial and technological might is, chances are that their plunge into the electric car scene wouldn’t go unnoticed by anyone.

At the end of the day, Mercedes-Benz not only possesses the resources to make things happen, the company has been around for nearly a century - something most of its competitors can’t lay claim to.