What to expect at the 2017 Dubai Motor Show Part 2 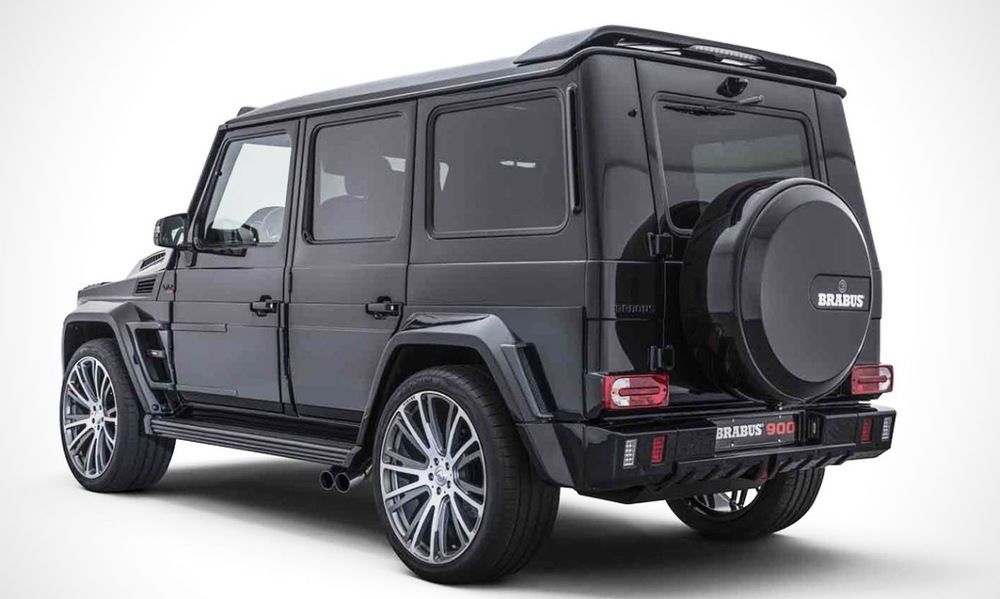 The 2017 Dubai Motor Show will last between 14 to 18 November and will be host to some of the most amazing and awe-inspiring cars and a Mecca for auto enthusiasts. Now, let’s take a look at three really cool SUVs that will grace this venue with their presence. 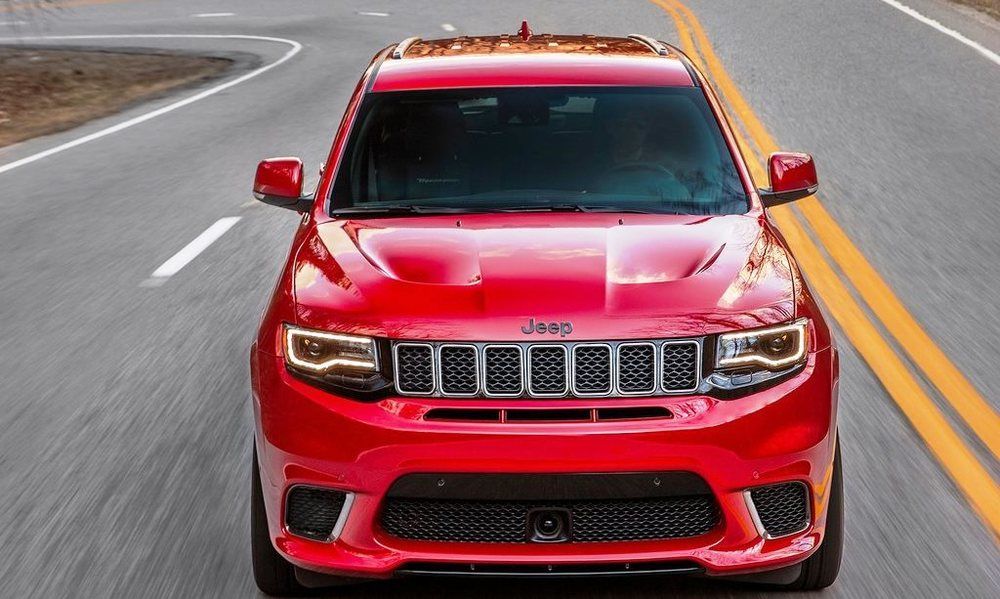 The 2018 Jeep Grand Cherokee Trackhawk is one enormously powerful and fast SUV. In fact, it is the fastest SUV that the American carmaker has ever made. Under the hood of this beast is a massive 6.2-liter V8 with a supercharger bolted onto it. This means 707 HP and 874 Nm of torque, a 0-100 km/h time of just 3.7 seconds, and a top speed of 289 km/h. 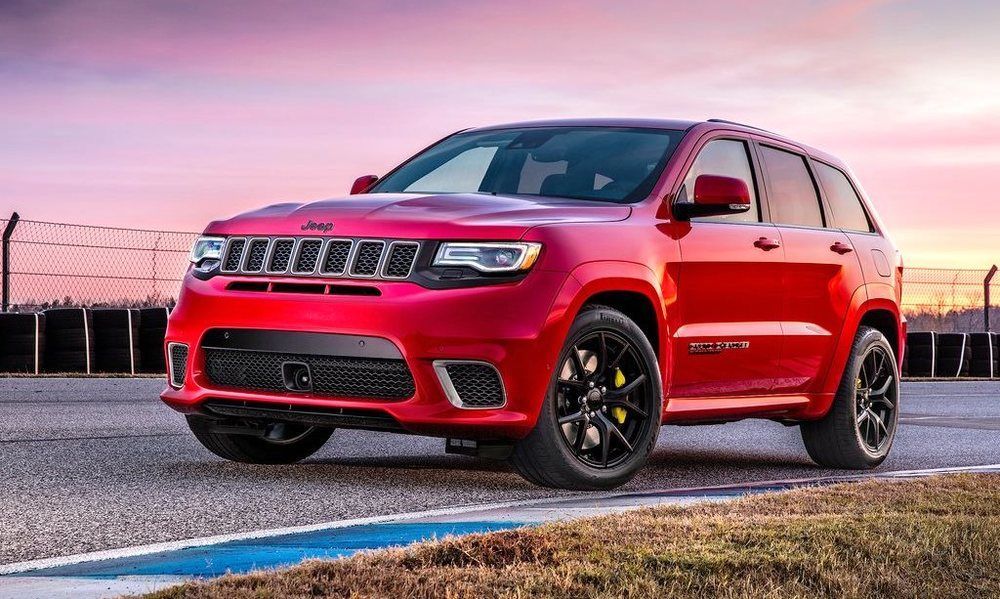 Jeep has thoroughly revised every component of the Trackhawk and as the name suggests, the Grand Cherokee Trackhawk should be competent (for such a large SUV) on a race track as well. 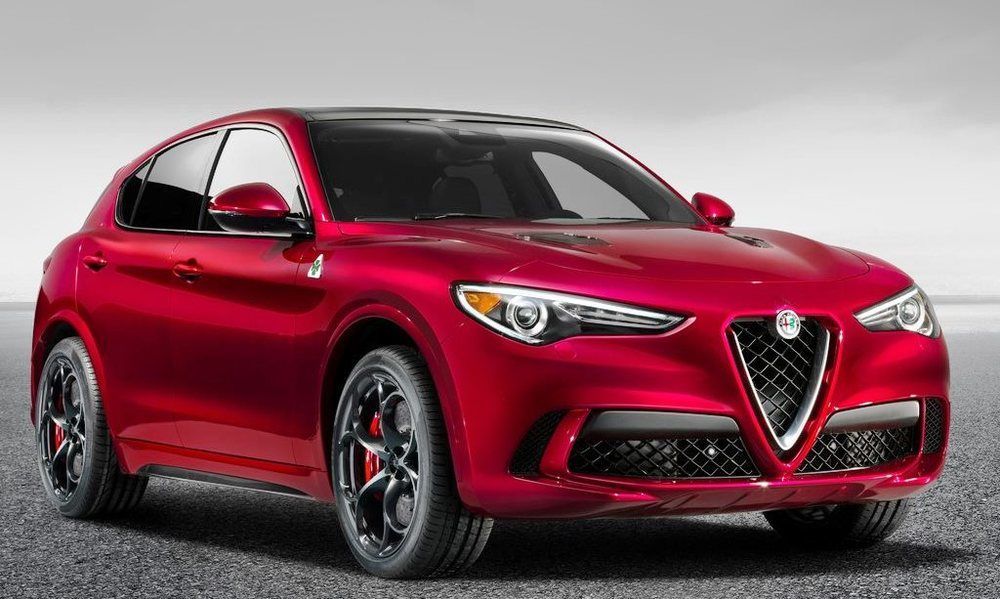 If the Jeep was butch and muscular, then the 2018 Alfa Romeo Stelvio Quadrifoglio is lean but mean. The Italian brand’s first and only SUV is packing a mighty punch under its svelte exterior. Behind the chiseled and gorgeous nose is a 2.9-liter twin-turbo V6 that produces 505 HP and 600 Nm of twisting force. 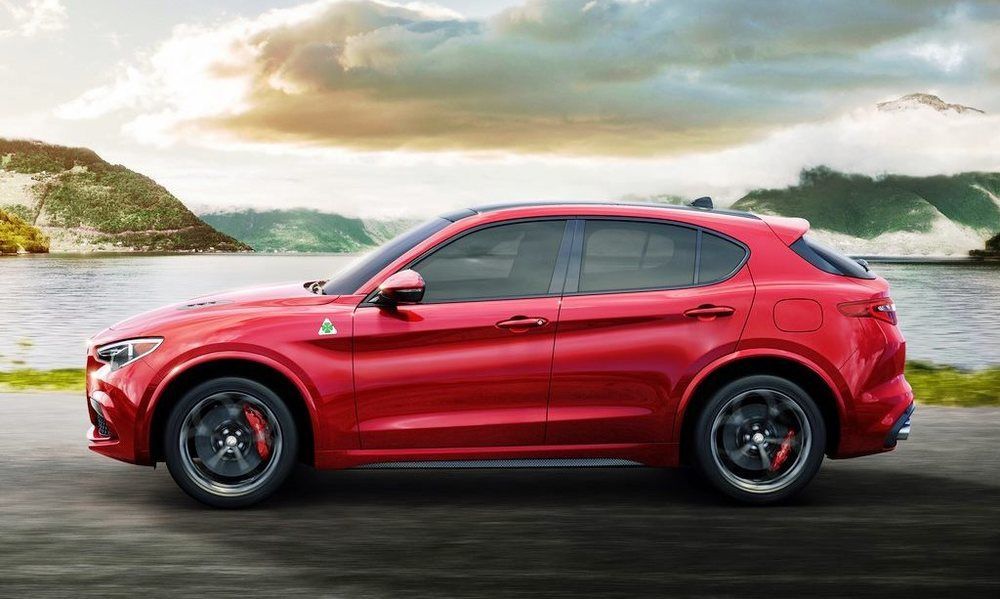 The might from under the hood is channeled to all four contact patches via an 8-speed ZF automatic. Bury the right foot, and the Stelvio Quadrifoglio will hit the ton mark in a little over 4 seconds, whilst top whack is over 280 km/h. This Alfa Romeo holds the world record for the fastest SUV to lap the famous Nürburgring, completing the course in just 7 mins and 51.7 seconds. 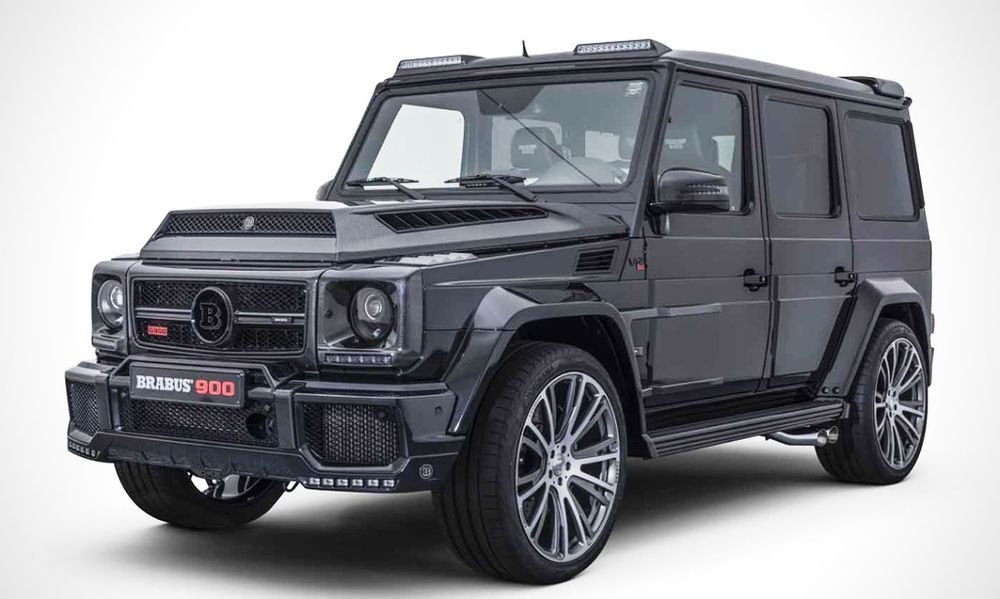 If you thought that the standard (if you can even call a G65 that) G65 AMG isn’t fast and outrageous enough, Brabus has just the car for you. It is called the Brabus 900 One of Ten, and as you might have gathered from the name, only 10 examples of this SUV will be made. 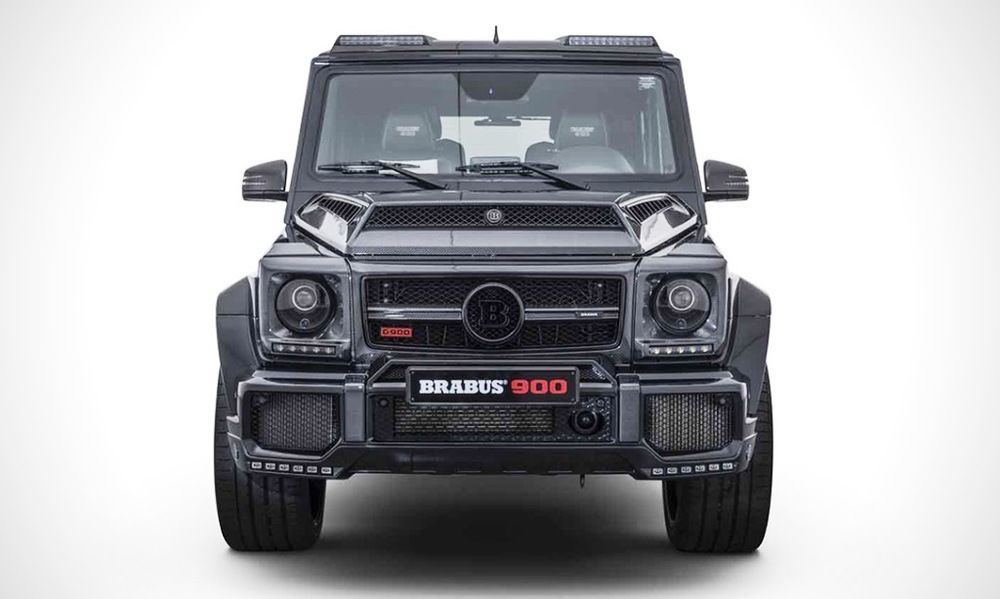 What to expect at the 2017 Dubai Motor Show Part 1